7 Basic but Interesting Facts about Electricity ... 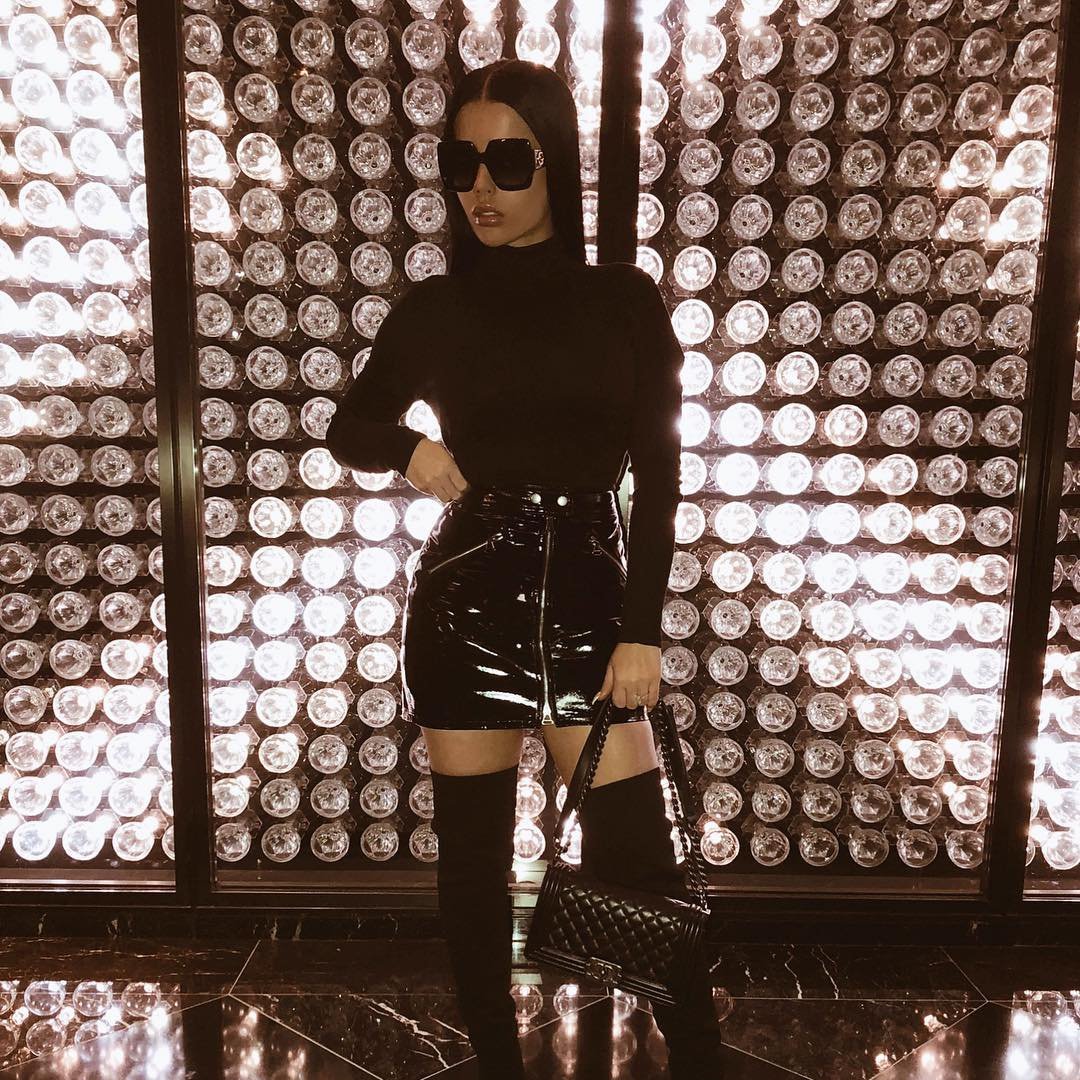 It’s all around us, though it’s invisible, and we can’t live without it, but how many facts about electricity do you know? It’s something that we probably never give a moment’s thought to until that horrendously large monthly power bill arrives, and then our thoughts are focused on cost rather than the wonder that it actually is. Here are some facts about electricity that won’t assuage the pain of the power bill but might help you appreciate it more.

Before we discuss any of the more interesting facts about electricity, I think it would be helpful to actually know what it is. Electricity is a natural “current” produced by a flow of electrically charged particles called electrons, one of the constituent particles of an atom. When the energy of these electrons is passed through a circuit, that energy can be used as power. So, although electricity is a natural occurrence, by introducing circuits and paths and generators, man was able to generate, harness and control the energy source.

Because we talk about people “inventing” electricity and we know that we have to manufacture electricity, it is easy to assume that all electricity is “man-made,” but one of the facts about electricity is that it exists in natural sources other than just the electrons in atoms – i.e. it manifests as electricity and not just a flow of electrons. The most common form of electricity in nature is lightning. Did you know that even though it only lasts a second or so, a bolt of lightning can have a charge of 3,000,000 volts? Now that’s serious! Also, we shouldn’t forget humans are ”powered” by electricity too. The signals sent to our brain that control our every action are electrical impulses.

Electricity can be generated from multiple sources. Although we are commonly used to electricity produced from coal burning power plants, wind farms, hydro-electric plants and solar energy, essentially anything that can create a flow of electrons can be harnessed to produce electricity. The issue is a matter of scale. You might have seen models that use potatoes to work a light bulb – yes a potato can power a light bulb, but it’s not a practical solution to the incredible amount of electricity the world needs and uses. We are still searching for efficient ways to reduce the burden of electricity on the environment, looking for the ultimate source of generation that converts mechanical power into electrical power.

It’s important to note that electricity can only travel in closed circuits – when a circuit (loop) is open, the electrons cannot flow. When, however, a circuit is closed, one of the most amazing facts about electricity is that it moves at an incredible 186,000 miles per hour – the speed of light.

There are many objections to nuclear power being used to generate electricity and that is because there are much greater risks to this method than any other. Why governments and power providers are so keen on it though is because, for one, it is cleaner than most other sources (apart from the issue of waste of depleted uranium), but mainly because no other source can match the immense efficiency of nuclear power. When just one kilogram of uranium undergoes the atom-splitting process, the energy produced is equivalent to that produced by burning 1.35 million litres of oil or 1.3 million kilograms of coal. Now that is something I did not know until I researched this article and it certainly explains why the UK government has just recently given the go ahead for a new nuclear power station to be built.

6 The Men of Electricity

There are two men whose names are synonymous with electricity and to whom we have to be thankful today. The first is Nikola Tesla, someone who doesn’t really get the recognition he deserves. It is thanks to Tesla’s pioneering work in the late 1800s on alternating current that allowed electricity to be generated over much greater distances than direct current and brought electricity as the common power source for the masses.

The second is Thomas Edison. This prolific inventor gave us over 2,000 new products, many of which were components and everything we need to make use of electricity in our homes, offices and well, just about everywhere. It is thanks to Edison we have sockets, switches, fuses and meters. Way to go, Mr. Edison!

7 What is Static Electricity

Static electricity is another of the natural manifestations of electricity. It occurs when there is a build up of electrical charge on the surface of an object. There is no current or flow of electrons – hence the electricity is static. The charge becomes “visible” when magnetism comes to the party. Objects will either be positively charged or negatively charged and just exactly as demonstrated with magnets, there will either be attraction or repulsion; two positives will push each other away while one positive/one negative will attract. This is easily demonstrated by the simple act of rubbing a balloon against your clothing – try it and see what happens!

Have I missed out any important facts of electricity you think we all should know? Maybe you have something you’re eager to share? Or a burning question about electricity?