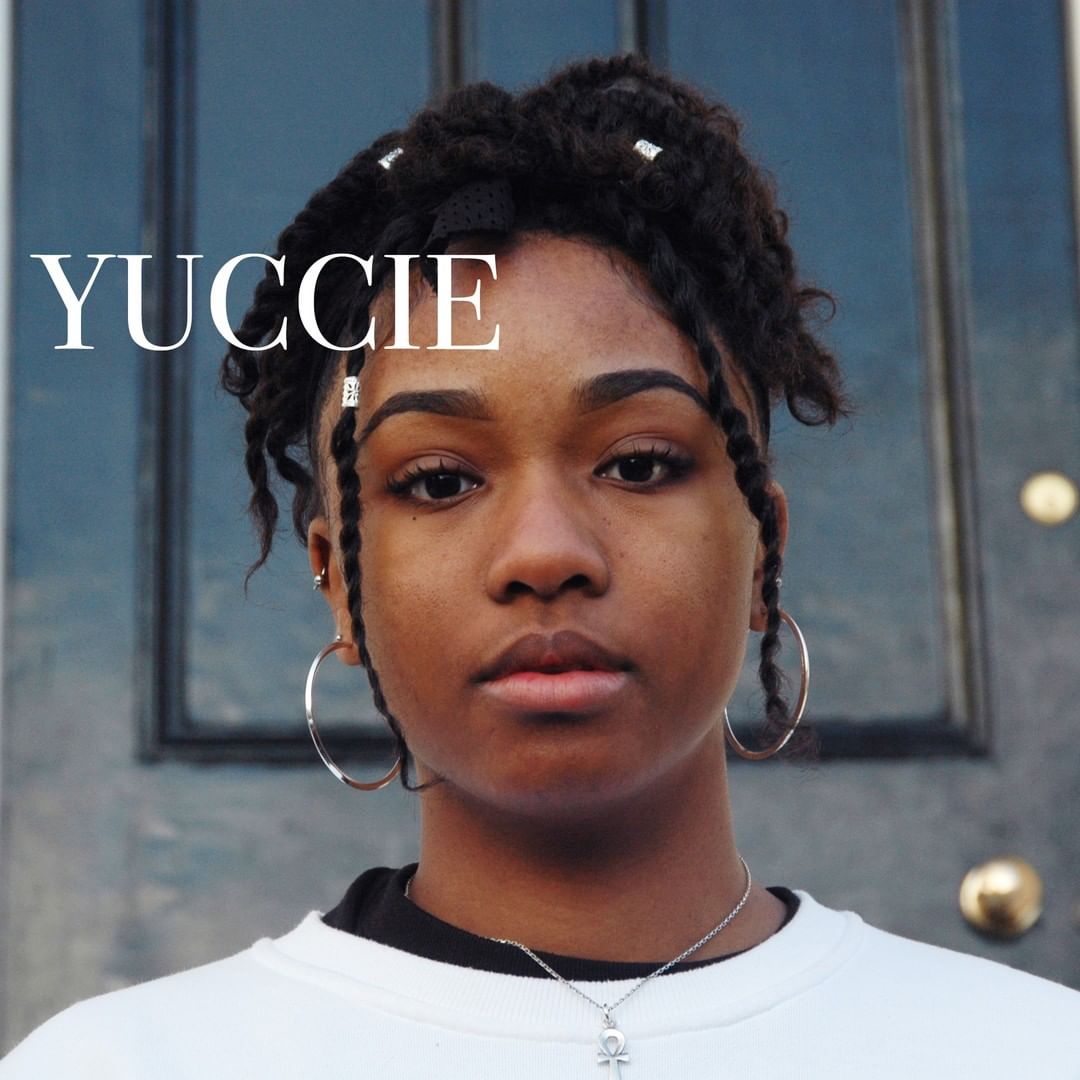 Yuccie! Probably the worst of the terms to describe “tribes” yet. Who wants to be known as yuk? Well we’ve had yuppies, we’ve got dinkys, we’ve got hipsters and now apparently, we have yuccies. Yuccie stands for Young Urban Creative. When you first hear the term, you’re likely to ask yourself, “what’s a yuccie?” But you’ve likely already seen yuccies and didn’t quite know what to call them. Maybe you’re one too?

One of the first things you’ll notice about yuccies is they dress down. That doesn’t mean they dress inexpensively, but they’ll be wearing lots of blacks, grays, olive greens or denim. The key is to look just trashy enough to bring out that artsy vibe, but not sacrifice quality or dress inappropriately for business. So ripped denim jeans might be topped with a leather jacket, and bohemian jewelry purchased on Etsy might be paired with a very expensive gold watch.

2. Yet They Still Dress for Success

Dressing down doesn’t mean they dress with the same Bohemian abandon as the hipsters do. They don the traditional oxford shirt paired with jeans that are worn well north of the butt crack. They may wear sensible shoes but wear colorful socks. Their long-sleeved shirts may cover tattoos. Their headwear may conceal long hair. Men seldom sport a long beard, but nicely coiffed facial hair isn’t out of the question. While the hipster men reveled in their bushy beards and flannel and the ladies perused second-hand vintage wear, the yuccies understand that in order to succeed they can’t completely reject the conventions of the business world.

3. They Live in Gentrified Neighborhoods

No, they don’t want to think they do. In fact they may rally against gentrification in theory but enjoy the benefits of it in reality. They love artisanal donuts and indie coffee shops while eschewing Starbucks or (gasp!) even Dutch Brothers. The inner urban areas that used to be places you stayed away from at night have been converted in some towns to attractive neighborhoods where yuccies can walk down the stairs or down the street to chic little cafes, bars or specialty shops, and while yuccies may decry the remodeling of poor areas to attract more and richer clientele, they don’t stop enjoying the charm of the areas where they live.

4. They Come from Privilege

Yuccies tend to be somewhat self-absorbed, and they have choices available to them that only exist within the realm of privilege. Should I go to college to be a doctor or a graphic artist? Those kinds of choices don’t exist for those not born with the proverbial silver spoon. They often make decisions not borne of economic necessity, and gravitate towards the creative career or creative educational choices. And they expect a lot - even in their creative careers, which are traditionally lower paying than those based in science, they fully expect to be well-paid with a decent health-care package.

5. They Are Probably Renting Their Home

Yuccies have had to cut their teeth in the economic downturn that left many destitute. They graduated with huge student loans, and have been witness to the launch of zero-hour contracts - a type of employment when employees are only hired on an as-needed basis. This makes them much different from the hipster, who never worried about what they were being paid as long as they were able to hone their craft. Hipsters care about advancing their ideal, but yuccies care about the money too. Because of the new economy, most yuccies won’t have any hope of owning their own home until well into their 30s.

6. They Gravitate towards the LA Scene Instead of NY

Most of the hipsters found their cultural compass in New York, especially the Brooklyn area. Yuccies are far more likely to follow the California vibe. From L.A. come the ideals about lifestyle and well being, and from areas around San Francisco come the emphasis on new technology, something that is of intense interest to most yuccies. From all areas of California comes the passionate interest in food - almost 43% of Millennial’s disposable income is spent on cuisine, where they enjoy taco truck tacos just as much as craft beers at a local bar down the street.

7. They Are Likely to Work in Some Aspect of Technology

This doesn’t always mean they are programmers, but they make money in creating or using technology. This could include blogging, vlogging, or being a social media consultant, for example. In any case, it usually involves the promotion of their own creative business ideas rather than doing work that involves the execution of other people’s ideas. Having been reared in an era where technology was never absent from their lives, they are intimately familiar with it and they usually know just the right amount of time between postings on Instagram or other social sharing sites before they overwhelm their followers with too much information.

Yuccie is a term coined by the opinion of Brooklyn-based writer David Infante. To me it seems yuccies are the cultural offspring of yuppies and hipster - intent on having the success of yuppies with the creativity of hipsters.
Do you think he’s got it right and will the term catch on?