Are We Afraid of the Future through Imagination or Reality 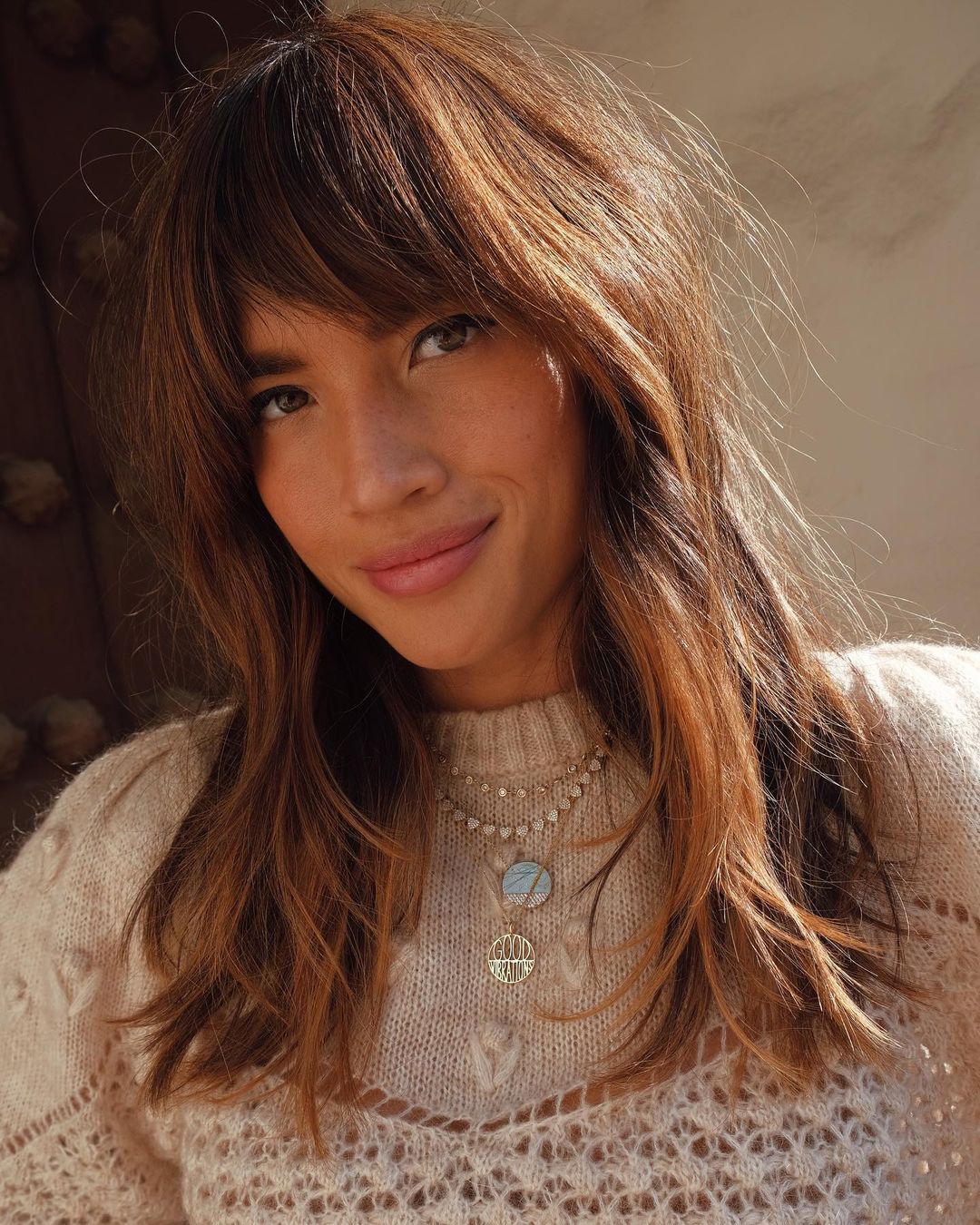 Fear is a natural emotion caused by a vast number of circumstances, genuine or perceived, but when it is related to the future of our world, perhaps it is a case of not wishing to face reality! Science fiction has been with us for many years and generations of the human species have been thriving on being transported into alien worlds. However, with prophecies of Planet Earth being confronted with severe climate changes, decreasing resources with technological disruption, and overpopulation, the perception of an alien world is not so attractive anymore. Are we afraid of the future and should we be?

Robotics has also been regarded with a mixture of affection and suspicion. This is an aspect of development that is being brought out of the laboratory into the real world. This is supported by the robotic visitor to Mars from Earth named appropriately, Curiosity. From here, the question will be, to what degree our future lives will be affected by robotics in our homes, industries, and conflicts that are so relished for profit by the humans on this planet.

Arm in arm with robotics comes A.I. How far can this go? Can we really build machines that think? It bothers me that Bill Gates and Stephen Hawking, regarded as two of the brightest minds on the planet, are skeptical, and actually, somewhat fearful of AI. The very fact it is called artificial is a concern. Humans are humans, not only because we evolved with opposable thumbs, but because our emotional intelligence developed. Technology is surely a long way off building AI that is emotionally intelligent, where that emotional intelligence is not a result of a line of code but an independent and intuitive reaction.

The human spirit is renowned in times of adversity, and innovation has always been a significant and determining asset for our planet. International collaboration has developed within various space programs and will attain a new status with the first manned mission to Mars planned for the year 2030. Following a period of about five months in space, the forecast is these astronauts will land on Mars in about June of that year, on one of the greatest and possibly the most significant journeys ever undertaken by the human race. It is one that could provide salvation for the ever-growing mass of human beings, which many say is breeding itself into elimination.

With natural life-supporting resources such as water facing depletion, and decreasing supply of energy fuels, the doom and gloom scenario is not the only aspect to consider of future life on Planet Earth. With the scientific world continuously searching for future solutions to make life sustainable, the innovative spirit of the inhabitants of Earth will prevail. The motivation provided by deep sea and space exploration, more ingenious processing of our waste matter, and far-reaching developments in the world of general education and medicine will all help provide the life force of a technology bound way of life – surely?

A common complaint experienced by an estimated sixty-five million Americans is an allergy from one source or another. This disturbing and disruptive affliction increases its numbers in Europe, where the estimated figure for sufferers rises to eighty-seven million. The prevalence of allergic diseases is global and increasing. Allergic diseases are affecting the lives of more than one billion people worldwide. With an epidemic rise during the last 60 years, their prevalence is expected to reach up to 4 billion in the 2050s. This means more and more medical research is going to directed at allergies and medications to control them. With so many awful, debilitating, life-threatening diseases still without a cure, will money for research into medicine be directed towards the “right” things – cancer, multiple sclerosis, meningitis, cerebral palsy etc…

The force and power of innovation will be needed to take Planet Earth into a better future in which to survive. Education and development of the human race, to enable them to meet the challenges of an ever-changing environment, will help stimulate economies and improve living standards, designed to meet future needs. Various reports show that a vast quantity of research has been conducted relative to the future of this planet. However, it needs to be harnessed by entrepreneurs and shared with those who can release and expand on it, for the future. This would include commercializing the technology, which alone would create a highly significant number of new jobs, which would coupled with education, provide a new and positive environment for the future.

The time clock is now ticking rapidly for our planet, Earth. With the inherent abilities and innovation of its leaders and without the fear factor, it could signal a new era in the universe, let alone this relatively small but amazing planet, called home!