9 Alarming Signs That Your Friend is a Frenemy ... 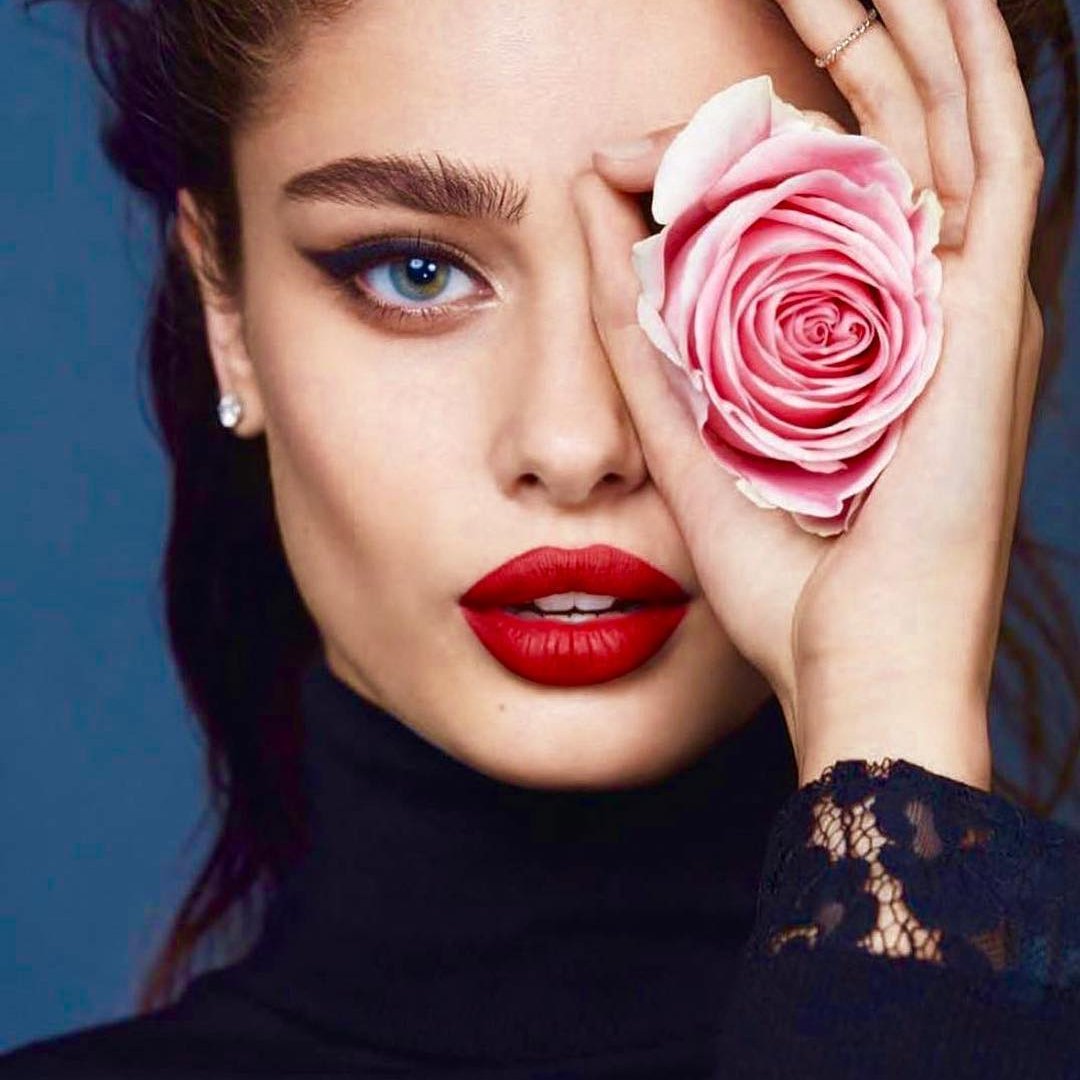 Ladies don't ignore these potential signs your friend is a frenemy! A frenemy is someone who pretends to be your friend but is actually your enemy. In my experience, it hasn't always been obvious that I was dealing with a frenemy. But if you are dealing with emotions like jealousy, inferiority and resentment on a semi-regular basis it may be time to re-evaluate your relationship. You may want to ignore the signs your friend is a frenemy, but it's better to face it now than later. 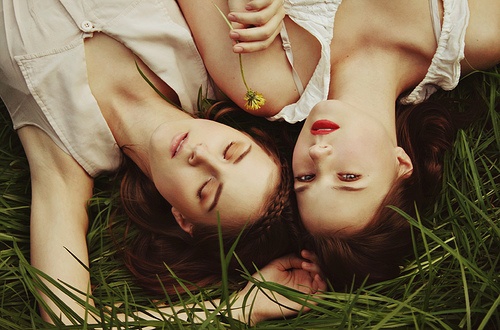 One of the signs your friend is a frenemy is the gut feeling you get that is screaming this person doesn't have your best interest at heart. Don't ignore your intuition when dealing with people; you have it for a reason. When you deny your gut feeling only to find out that it was right all along, you are denying yourself and not being honest with yourself. You deserve better, but you have to learn to trust your gut!

2 Not Happy for You

I have had people in my life that were okay being around me when life wasn't going so well for me, but as soon as something positive happened they couldn't be happy for me. I wanted them to celebrate with me, but instead they would bash what was going right for me or hate on my new found happiness, be it a person or event. A true friend will be there for you when you need a shoulder to cry on, as well as someone to celebrate your success. 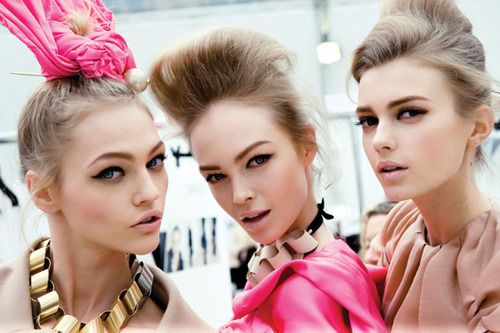 We all have opinions and that's fine. I know that you have heard the saying, "if you don't have anything nice to say, don't say anything at all." I need my friends to be honest with me, but I don't need the people close to me to be mean to me. If you have a "friend" who makes cruel or mean comments about you, whether it's to your face or behind your back, they aren't your friend.

4 Talks behind Your Back 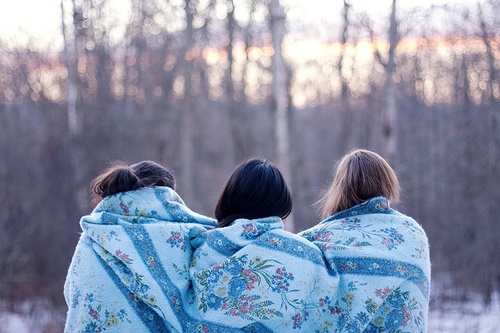 Since we are on the subject, a friend won't talk about you behind your back. It seems like women are naturally inclined to gossip, really people are, but friendship should be built on trust and you can't trust a gossiper. A good rule is to not say anything about a person that you wouldn't say if they were standing next to you. I've been on both ends of this situation, being gossiped about and the one who gossiped, and it only leads to pain. 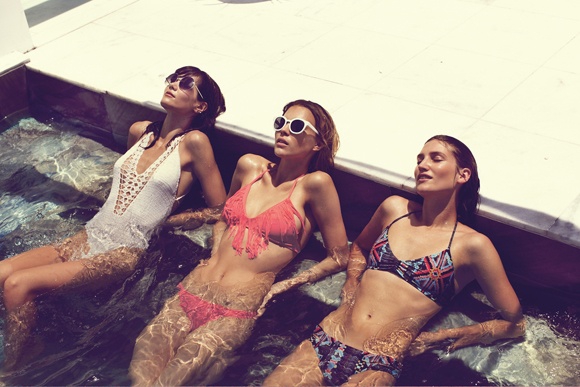 This can be similar to making cruel comments but is slightly different. Have you noticed that no matter what you do it's never as good as your friend? Somehow they are always better than you and you just can't get things right. If this is the case, they are probably criticizing you and you should find a way to talk to them about it. If they are a friend, they will listen to you. If they aren't, don't be surprised if they dismiss what you have to say. 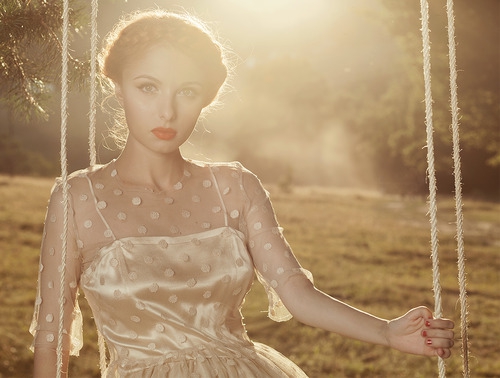 The first time I got a smart phone I made the mistake of posting it to my Facebook page because I was so excited. The next day I went to work and someone I thought was a friend came to my desk with the exact same phone and even the same phone case and color. She bought it because she never wanted me to have anything nicer than her and made sure I knew. This wasn't a one time thing, it was a pattern that I finally recognized as a twisted competition she had with me. 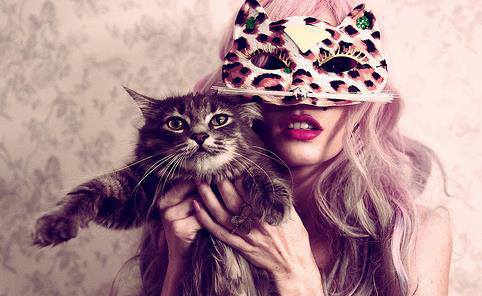 A friendship should be a two way street. You should be there for your friend and they should be there for you. A frenemy doesn't understand that and if you need something, don't be surprised if they aren't around. Or if they are around physically, don't be surprised if their thoughts aren't with you. I once had a frenemy who no matter what, could not listen to me talk about anything having to do with me and would always find a way to turn the conversation back towards herself. She was self-centered and not capable of being a caring friend. 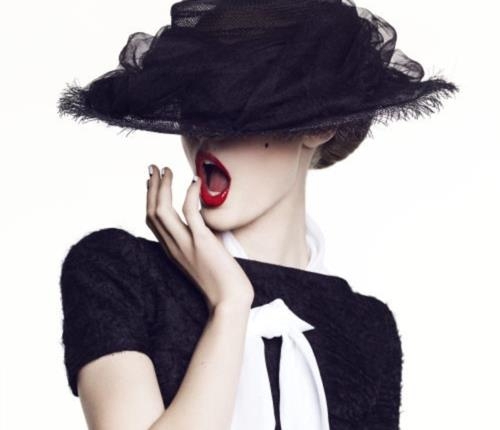 "Hey remember that one time in college when you…" A frenemy loves to remind you of your failures and memories that should be left in the past. They love to dig up dirt because they aren't your friend, they are your enemy. A friend is someone who loves at all times, ladies. 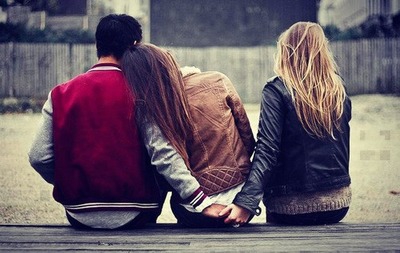 A friend will want you to be the best version of yourself. A frenemy loves to sabotage your life. They will do this by getting you off your eating or workout plan, tempting you to spend money that you don't have, hating on your boyfriend who is great to you and more. They sabotage because they aren't your friend, they are your enemy.

I used to think that I didn't have enemies because I made it a point to love everyone, at least try to anyway. But the truth is that we all have to deal with enemies. There are people in this world who won't like you no matter what you do. Have you ever had to deal with a frenemy or bold faced enemy?