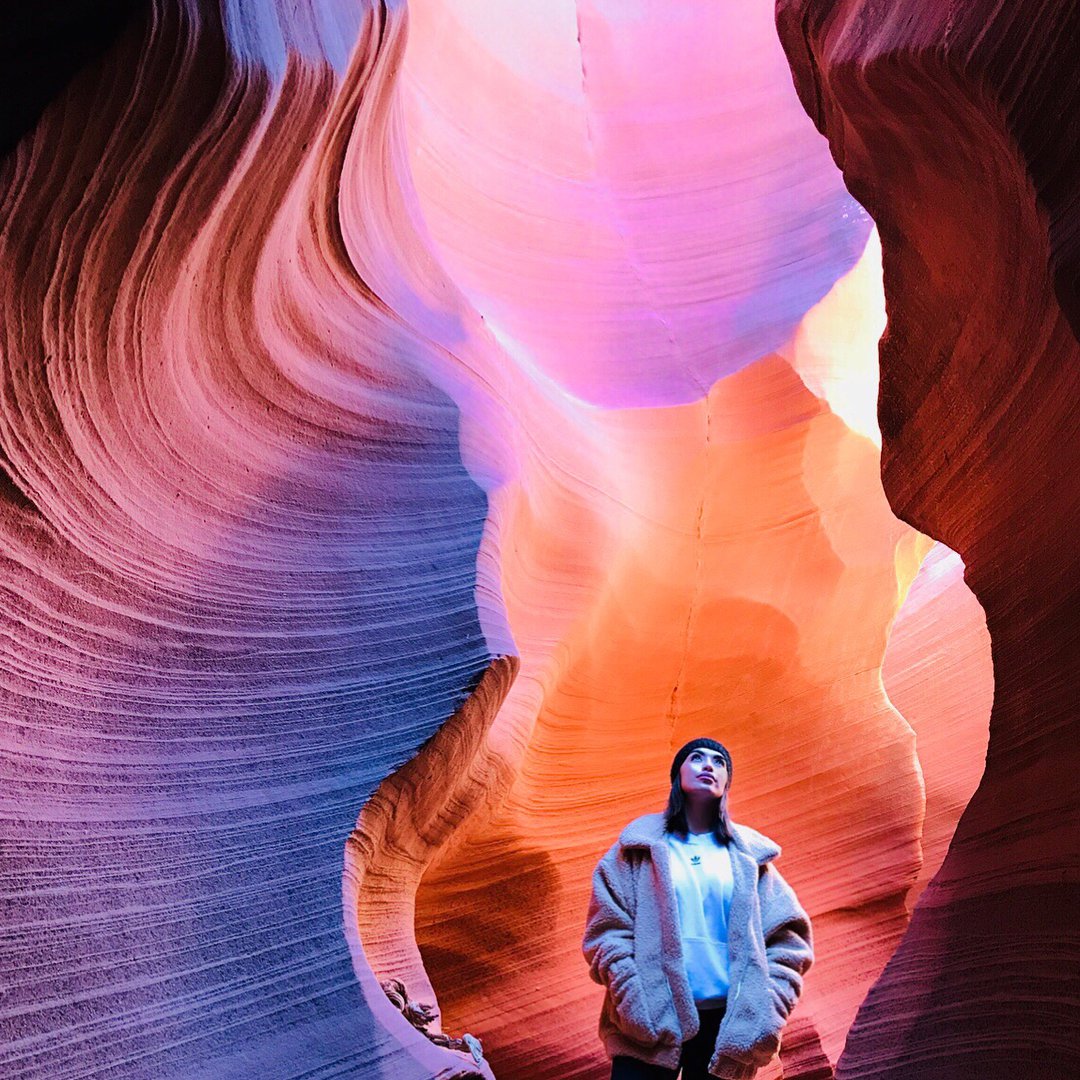 I work in front of a computer – a lot. And I also get up around about 4 AM almost every day. Coffee is literally a necessity in my life: it’s up there with oxygen, cup cakes and beautifully made boots. In addition to helping keep me perky in the wee hours of the morning, it’s also delicious, refreshing and not quite as bad for you as people seem to think. In fact, I’ve done a little research and put together a list of 7 facts about coffee – my absolute favourite beverage.

1. It Was Originally Eaten

Certain tribes indigenous to Northern Africa used to combine coffee berries with animal fat. This mixture was then rolled into balls and eaten as a source of energy … Not sure about you, but I think I’ll stick to my cup of Italian Roast, thanks.

2. It Grows on Trees

Most people believe coffee is a bean because, well, that’s what we call it. Fresh, though, it’s actually a bright red berry and grows on trees. The small, black nutty thing we buy at the shops is the result of a stripping and roasting process which makes the pip of the original fruit expand to twice its size and harden.

3. It Reduces the Risk of Alzheimer’s

There have been quite a few rigorous studies conducted in this area and scientists tell us the evidence is pretty convincing. Apparently, in the long term, regular coffee drinking has been shown to protect against neuro-degeneration in Alzheimer’s to the extent that caffeine-therapy may become useful in the treatment of this disease.

In the interest of balance and accurate representation, I feel I should include one or two disadvantages on my list of interesting facts. Many coffee enthusiasts believe they can’t go without their favourite beverage and that’s probably down to the fact that caffeine is highly addictive. The body becomes dependent on it very quickly and, once addicted, we can even go into withdrawal without it. Symptoms include irritability and a general inability to concentrate, but, luckily, these fade within a couple of days as the body regains independence.

Taken black without any sugar in it, coffee is basically calorie free. Ok, so this ‘purist’ variation might not be everyone’s cup of, er, Joe, but if you can acclimatise yourself to the bitterness, you can drink it guilt free. It is important to make sure you drink plenty of water as well, though, since caffeine is a diuretic and may promote fluid retention.

6. It Can Disrupt Sleep Patterns

Apparently, this can become a pretty serious problem. While strong Americano before bed is probably not the best recipe for a nap, there are more profound, long term sleeping disorders that have been linked to coffee as well. Taken in extreme doses and regularly, caffeine, it has been discovered, may contribute to serious sleeping disorders.

Apparently, one cup of quality coffee, slow brewed for about twenty minutes, contains around three hundred good chemical compound which, once in the body, behave like antioxidants and fend of nasty, damaging free radicals.

I know many people aren’t big fans of caffeine, and, to be honest, even I concede that it has its downsides. However, contemporary research shows us that coffee drinking -- while not free from disadvantages -- might not be quite as dangerous and harmful a habit as we have come to imagine. There are myriad scientific studies out there pointing to its indications in the fight against diabetes, for example, and neurological disorders. I’m not suggesting we all rush out and down litres of the stuff right this minute, but I do think perhaps it’s not as terrible as many of us believe it to be. That concludes my 7 facts about coffee: do you have anything interesting to add?