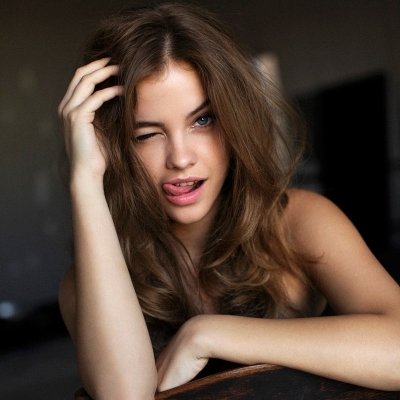 There are words that we use all the time that once had completely different definitions than they do now. It's amazing how much a word can change after a few decades. Some definitions have only changed slightly, while others now mean the complete opposite of what they used to mean. Here are a few words that you use all the time that used to have completely different meanings:

Today, awful is synonymous with terrible or horrible. However, years ago it meant "worthy of awe" or "awe inspiring." I mean, take a second to think about the word. The old definition makes much more sense.

Today, a bully is someone who steals your lunch money and pushes you on the playground. However, in the past, it meant something completely different. A bully was actually a sweetheart. So back in the day, calling someone a big bully would've been a compliment.

Now, inmates are found on Orange is the New Black and other shows about prison life. However, in the past it wasn't meant to refer to criminals. It simply meant "roommate" or "flatmate." It certainly wasn't a bad thing.

This word exists because of Guy Fawkes, a man who allegedly tried to blow up Parliament. It originally meant "a frightful figure," but it has evolved to refer to all men. That means you might want to reconsider calling your male friends "guys." It's a bit creepy when you think about the origin.

Today, defecate means "to expel your feces." In the past, it meant "to purify." It's another one of those words that ended up with a completely different meaning than the original.

Anything that is human-made is considered artificial by us today. However, in the past, the word meant "full of artistic and technical skill." It was a high compliment.

Today, fantastic means "extraordinarily good." In the past, it meant "existing only in imagination." It used to be used to describe Big Foot and other unrealistic creatures. That definition is occasionally used today, especially in literature, but it's rare.

We all know what nice means today. However, it wasn't always a compliment. It used to mean "foolish or silly." So if someone in the olden days called you nice, it would actually be an insult.

Broadcasting currently has to do with transmitting information over the television or radio. In the past, it referred to farming. Broadcasting meant " to sow seeds."

Being called cute is one of the best compliments you can get. However, it used to mean "keenly perceptive and shrewd." Hopefully, when your crush calls you cute, he has no clue about the old definition of the word.

We've grown so accustomed to the definitions of certain words that it's impossible to think of them in any other way. However, there were so many things that were different back in our ancestor's days--even words. Do you know any other words that have changed over the years?