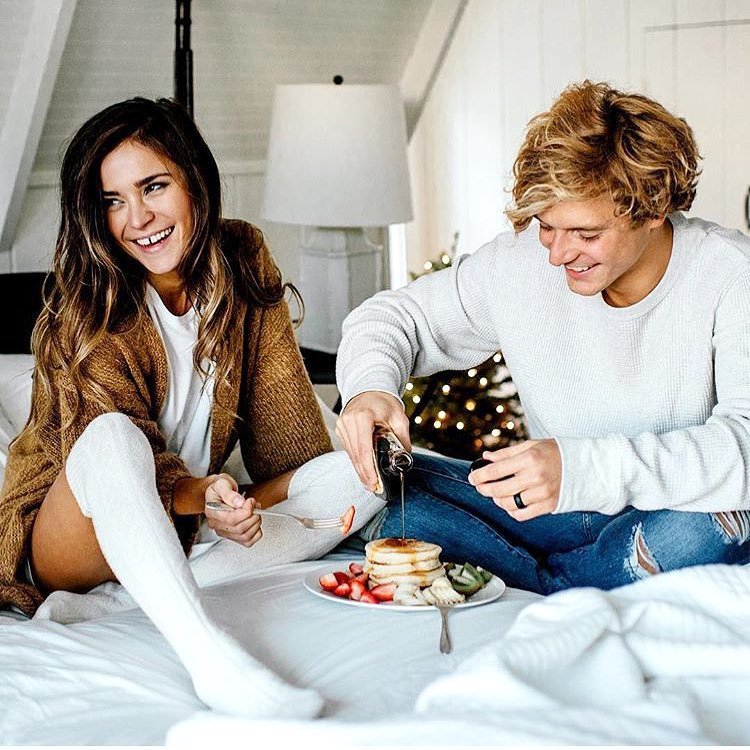 Did you know that, every year, a new ‘words to avoid’ list is created? Analysts study the use of language across social media, casual conversation, in marketing texts, in businesses, just about everywhere you can think of, and then create a list of the words that aren’t getting the results that they should. Some of 2013’s words to avoid might surprise you. Here are the ones to cut from your vocab!

Yep, one of the top words to avoid in 2013 is ‘literally.’ Why? Well, technically, because everybody says it. In every sentence. It’s so over-used that we don’t even really hear it anymore. The second reason is because nobody uses it correctly. Think about it: when you use the word ‘literally,’ you are rarely being literal. We should all use ‘figuratively’ instead, really, but that sounds crazy, so for now, let’s just cut it out completely.

Whether you saw the ads (and David Cameron’s embarrassing faux pas after them) or not, ‘calm down’ is an expression that gets everyone’s backs up. And it’s possibly the most uncalming thing you could say to someone who is feeling stressed. Unless you are deliberately showing a red flag to the bull, skip this one, or you might have a frenzy on your hands.

If you’ve ever argued with anyone, you’ve probably heard this one. It doesn’t even matter what comes next – let’s face it, you probably aren’t listening anymore. ‘You always’ is a sure-fire way to annoy and upset the person you are talking to, and it causes them to immediately defend themselves. ‘You never’ is just as bad. Use phrases like ‘I noticed that once last week you…’ or ‘Sometimes I feel like you...’ instead, which are much less provocative.

When was the last time you heard someone refer to housewives in a positive way? It’s a genuine question. Between Desperate Housewives and Real Housewives, you can’t escape them – but neither group have done much for the collective reputation. This is a word that’s had a proper TV beating, so for a while, it needs to recuperate.

This one drives me mad. There are two reasons people say it and the first is to play devil’s advocate. They pick a hole in your idea, plan or schedule, and then add ‘just sayin’,’ as a kind of defense for blowing it apart with no solution. Thanks for that! The other is when they don’t have faith in what they are saying. Adding ‘just sayin’’ is like saying, ‘don’t get mad, I said it but I don’t necessarily believe it.’ You should have more pride in your opinions and speech than that. If you don’t mean it, don’t say it. If you do, stand by it.

I’m really guilty of this one: I formulate great sentences in my head, but when it comes to getting them out, I’m a total failure. I say ‘like’ far too much, and I ‘umm’ when I’m put on the spot…and sometimes I even say ‘you know.’ Filler words are contagious. It doesn’t take long ‘til your brain is totally used to them, and you can’t speak for two minutes without using one. Kick them out before you end up like me!

Probably one of the newest words to avoid, YOLO is an abbreviation for You Only Live Once, and seems to have overtaken the human race wave by wave. There’s t-shirts, cute images, Facebook updates…it’s everywhere. Jack Black once said that YOLO is dumb people’s alternative to ‘Carpe Diem,’ and it seems he may have a point.

What words and phrases would you like to see added to the ‘words to avoid’ list? Does ‘revert back’ make your teeth itch, or ‘I’m bored’ drive you crazy? It seems some sayings are destined to drive everyone mad. What’s your trigger word? I’d love to know!