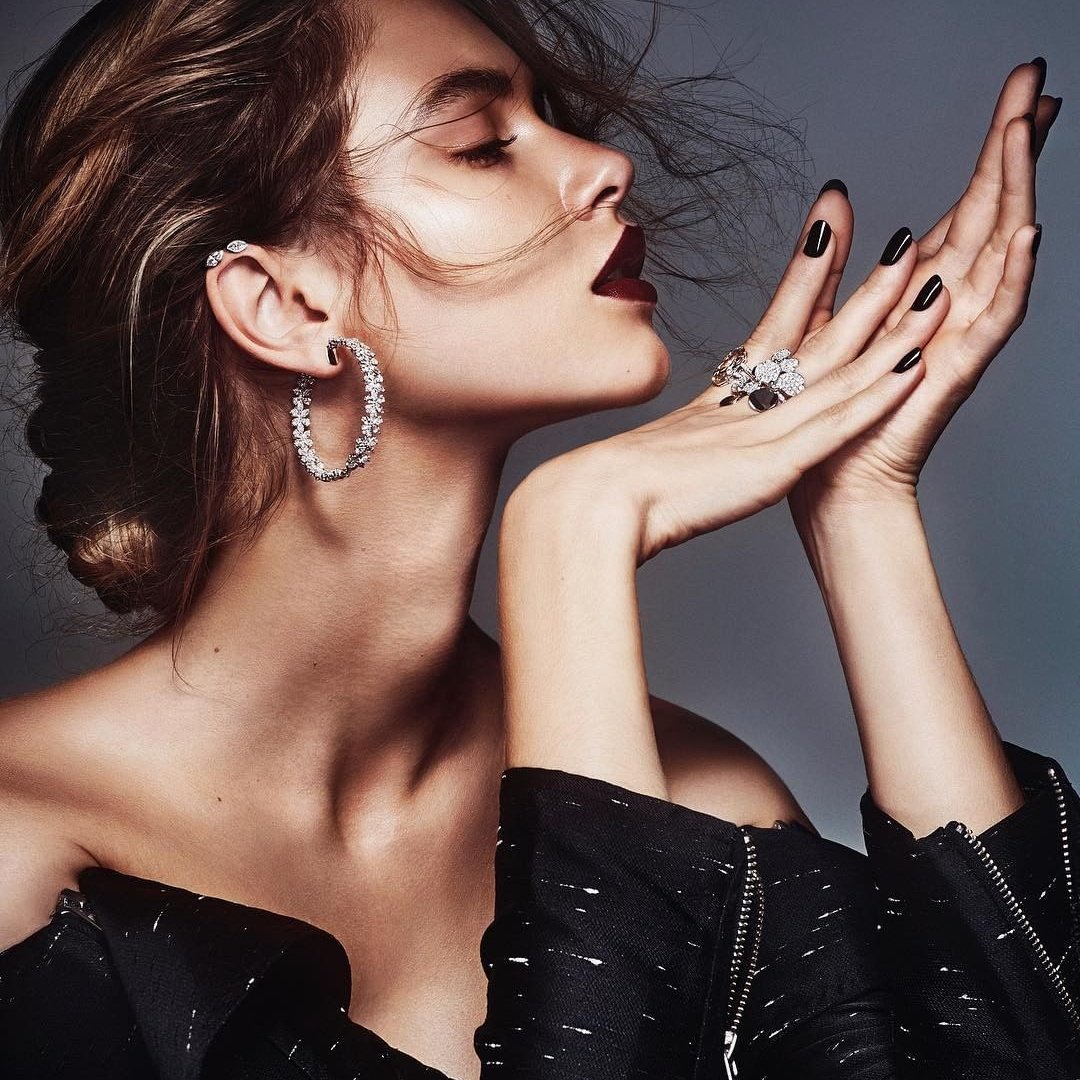 Whether you're writing an essay or trying to impress your crush, there are words that'll make you sound smarter. You don't have to slip them into every conversation you have, but if the opportunity to use them arises, go for it. Just make sure you know exactly how to place them in sentences so that you don't end up sounding silly. Here are some of the words that'll make you sound smarter when you use them:

An anomaly is "something that deviates from what is standard, normal, or expected." The word can pop up in conversation way more frequently than you'd think. Now that you know what it means, it's one of the words that'll make you sound smarter when you use it.

Esoteric is "intended for or likely to be understood by only a small number of people with a specialized knowledge or interest." That means that it's reserved for a select group of people. It should be used when discussing a topic that your everyday person wouldn't understand.

A harbingers is a "person or thing that announces or signals the approach of another." You can say that snow is the harbinger of winter or that blossoming flowers are the harbingers of spring.

A sycophant is "a person who acts obsequiously toward someone important in order to gain advantage." The definition is easy to remember, because you can just think of a sycophant as a sick person.

Infinitesimal is "tiny, close to zero." So the next time someone blabbers on about something you don't care about, you can say that you care an infinitesimal amount.

Acquiesce is when "someone consents without objection, even after previously objecting." You can use it when your friend ends up giving in to you and finally agrees to watch your favorite show.

Cavalier means that someone is "showing a lack of proper concern." When your boyfriend meets your parents and is on his phone the whole time, you can say that he has a cavalier attitude.

Scintillating means "possessing/displaying a dazzling impressive liveliness, cleverness, or wit." The next time you see an amazing play or read a great book, you can call it scintillating.

A gambit is "a device, action, or opening remark, typically one entailing a degree of risk, that is calculated to gain an advantage." It's something that you should only do if you're clever and believe that you'll truly benefit from it.

A litany is a "tedious recital or repetitive series." If people keep telling you how to live your life, you can say that you've received a litany of complaints.

A polemic is "a strong verbal or written attack on someone or something." You never want to say or write something that would be considered a polemic, because they're typically pretty controversial.

A rejoinder is "a reply, especially a sharp or witty one." So the next time you think of an amazing comeback, you can call it a rejoinder in order to appear more sophisticated.

Rife is "something undesirable or harmful of common occurrence." You can say that sexism is rife or that catcalling is rife.

When you want to appear more intelligent, throw out some of these words and watch your friend's reaction. What's your favorite word in the world?