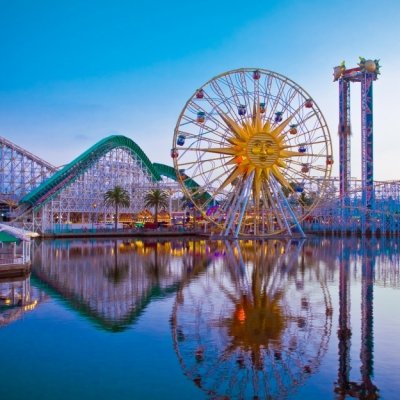 There are a lot of wonderful former Disney rides that we all still miss. Ever since Disneyland was opened in 1955 and Disney World’s opening in 1971, a lot of attractions have come and gone and most of them are still missed today. Even though the people from Disney want to hold onto their successful rides, some of them had to be closed because they were too costly, not popular enough or just “collateral damage for newer and more exciting rides.” But even though those famous rides are now closed or even lost, they are not forgotten. Here are 7 wonderful former Disney rides we still miss:

This is one of the most wonderful former Disney rides that a lot of people miss today. It was actually inspired by the USS Nautilus (the first nuclear-powered submarine) and passengers could board that submarine for a recreation of the journey to the North Pole. Even though the submarine didn’t actually go underwater, kids could see turtles, sea monsters and even mermaids. This attraction reopened in 2007 and now operates as the Finding Nemo Submarine Voyage.