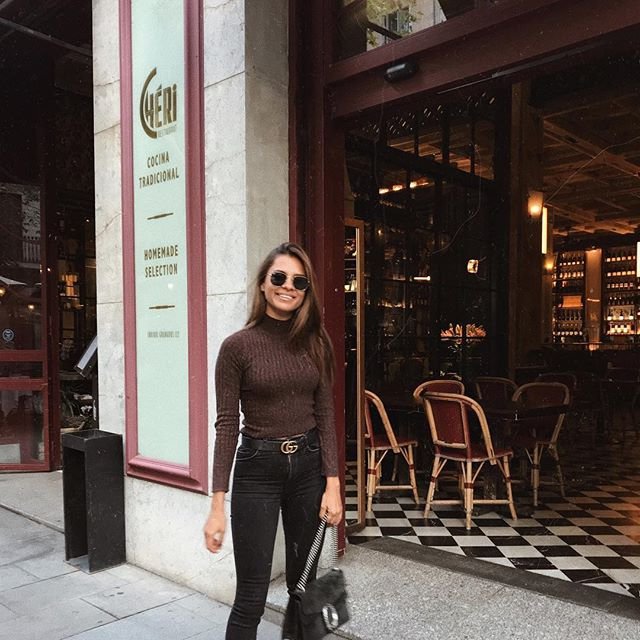 There are some women who do nothing for the cause of sisterhood. Over the last century, thanks to Sally Ride, women have advanced literally as far as the moon. We have reached the pinnacle of success as captains of industry and world leaders. We are innovators and queens of our queendoms but why do we still have women catfighting in the street over a man, on the television talking about how proud and happy they are to be a mistress or pulling down other women as they try to climb the corporate ladder? Let's talk about women who do nothing for the cause of sisterhood.

When did we go from the united struggle of the suffragist movement in the 1920’s to catfights on YouTube? How do you go from Joan of Arc and Nefertiti to allowing yourself to be labeled as a female dog and placing that same stamp on other women? Up until the 1960s, we were ladies and addressed as such and expected to act accordingly.

When did we lose our ladyhood? Men fought duels over us and asked permission to speak to us but now a catcall in the street is enough to get our attention. We can’t even blame men or better yet blame Eve, even though she ate that damn apple!

So, we can vote, wear short skirts, have abortions, work, say what we want yet, so many are silent to the blatant disrespect of women in the street, workplace and even in your own home by other women!

I had doubts about heading this from a quote from a singer that beats women, but he’s right - we aren't loyal, especially to each other. When one actress spoke out against him, she was shut down by other women! He hits one of us and we allow this! We destroy another woman’s marriage and say “…it was her fault she didn’t know how to keep a man!” We push and kick our sisters when they’re down and feel pride in being the head b****h. We fight over a man that loves neither of us, but take pride when we go home the trophy of a cheater.

There are so many female inspirational speakers, coaches, and leaders and we have no right to dragging each other down into the dirt over the attention of some loser who isn’t worth you anyway. Its time women take stock of the rights they fought so hard for and look to your daughters and ask is this what you think being a woman is about? Let’s teach our girls to stand together instead of against each other. Let’s teach them to respect each other, themselves, their bodies and to demand nothing less than the best in their relationships, jobs and from each other. Let change the name of this article to “Female Solidarity” and leave those female dogs where they belong.