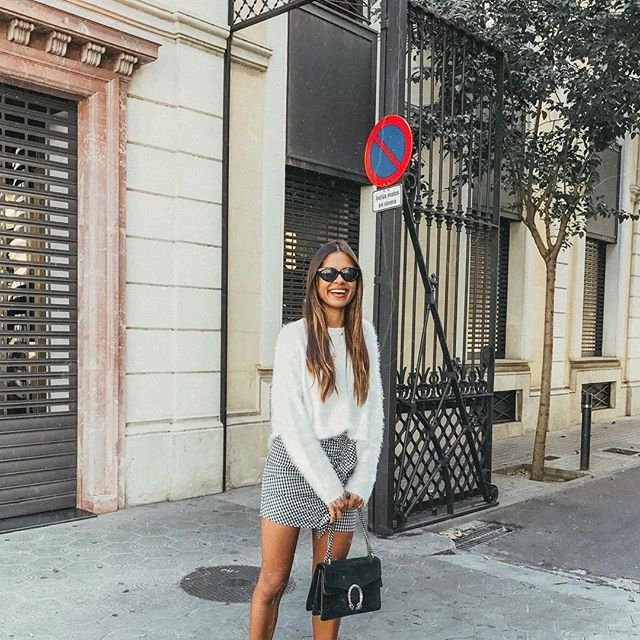 Equality for women, why does this seem to be so unreachable for some? So the question becomes why society still sees women as unequal to men.

This is a good question and one that you should spend some time thinking about. As a woman, you want the best that life has to offer, and that likely means you'll have to fight for it.

I am going to put down some things to tell you why society still sees women as unequal to men. Hopefully they'll spur you to taking action.

This is still something that is an issue, and not just in one place, but many places. Actresses seem to want their fair share. Is that something they should be doing? Are they worth their fair share? Are they just saying that, but aren't? The same is likely true in other professions as well. It's a good idea to ask yourself why society still sees women as unequal to men.

If you look at a site called IMDB, whether you know of it or not, it has profiles of actors and actresses, and many others in the entertainment world. If you look inside there is a rating system for who is the most popular. This morning, 10/26/2017, 12 out of the top 16 who were the most popular, and I'm sure this is something that won't come as a shock or maybe it will, were ... men? Nope. Women. I've looked at this rating before, and women were at the top too.

Women within the entertainment industry have mentioned that they want their fair share. At times, men have also helped them to get that. I think when you look at everything, women are not only valuable in the entertainment industry, but anywhere. I think the world continues to show that even though some don't want to acknowledge that. Women shouldn't need to be asking for their fair share, they should just be getting it.

Some people in our society think that the only strength is how big your biceps are and how many times you can bench press. There are others that think some toddler-esque type behavior is strength, I won't go into detail, but we all know that this culture does exist.

Society likes to look at men as the stronger sex, because they look at how they look and their stature, and because a lot of men are bigger in stature than women, women are seen and looked at, at times, as weaker. This is why some guys could be going around groping women, because they think they are stronger so what are women going to do about it? "You are a woman, you are the weaker sex, just deal with it. "

Strength isn't defined by who you are, and what you look like. Women, obviously or this should be obvious, have so much strength that is unseen at times. Look at childbirth. How many guys would do that if it was up to them? And I mean to actually have the children themselves? This isn't to bash guys, but portray the point of strength. To bring life, to give life, even though they know the process and what goes on, is one of life's gorgeous and beautiful ways to portray the strength in women.

Women are more emotional, and men are more closed off. Not every single person, but it still seems to be something that's out there. They say women are too emotional, which makes them not good for certain things. Is this true? Or would that be more of society's ways to try to keep the inequalities in place?

Anyone who has ever cried, for happy or sad reasons, knows how therapeutic it can be. Nick Offerman, I'm giving props to a guy, started to cry at how beautiful a singer's voice was. He mentioned he wasn't ashamed to do so. I think in that instance Nick Offerman showed the strength in emotions, and how some men still can't deal with that openly like women can.

Women should never feel or think they are weaker because of their emotions.

What I mentioned above men should know, but women should know it too. So if there are any women out there that feel weak or less of a person - you are not. I think many people in the world could look at things differently, and perceive everything in a different way.

Women should never feel unequal to anyone, anywhere, anyplace, anytime.