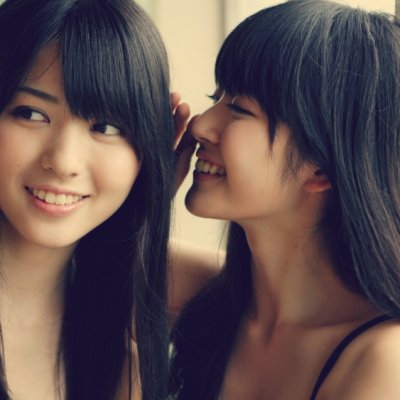 Have you ever been the target of gossip? Most of us have at some point, and it's not nice - but it's human nature to talk about each other. And with the advent of social media, gossip can spread even wider. So what do you do when people are talking about you? Do you ignore it or confront them? Here's how to handle the situation when people are gossiping about you …

The best response to gossip may also be to just laugh it off. Who cares what people are saying about you? Does their opinion really matter? If small-minded people are talking about you or someone has got the wrong impression, does it make any difference to you? Laugh off the gossip, and people will soon get bored and move on to talking about someone else.

If you know people are talking about you, and that there are rumors about you, it might be best to get in first before people talk any more (and get it wrong). A pre-emptive strike can defuse any potential material for gossip and take the wind out the sails of people who like talking about others.

Even if you're upset, it may be wisest not to show it. Gossips are sometimes trying to cause you distress, so if you get upset you're giving them exactly what they want. But if their tattling is potentially harmful, they may deserve to be told in no uncertain terms that what they see as harmless chatter could have serious repercussions.

5. Be Cautious about What You Tell People - and Who You Tell It to

Discretion is often the wisest course of action. If people don't have any material to work with then they're less likely to gossip. Even if you tell someone not to tell anyone else, they may let it slip, so keep personal information to yourself. Only reveal it on a need-to-know basis.

Gossip is always done behind someone's back. Confronting gossips takes the secrecy and anonymity out of their activity. Ask them why they're so curious about your life and what you do? It's less easy for them to justify their behavior when they're asked straight out to do so.

7. Understand Why They're Doing It

Understanding the psychology behind gossip can help. Why do people talk about others? Curiosity, enjoying other people's bad luck, meanness, fascination - there are so many motives. But if you have some idea why people are gossiping about you, then it may be easier to deal with it.

If you find yourself tempted to gossip about others, hold yourself back. Is it your business to talk about them? Would it hurt them to know people are talking about their private business? You wouldn't like people to talk about you, so don't do it yourself. Have you ever been hurt by gossip?