What Every Zodiac Sign Hates the Most in Life ... 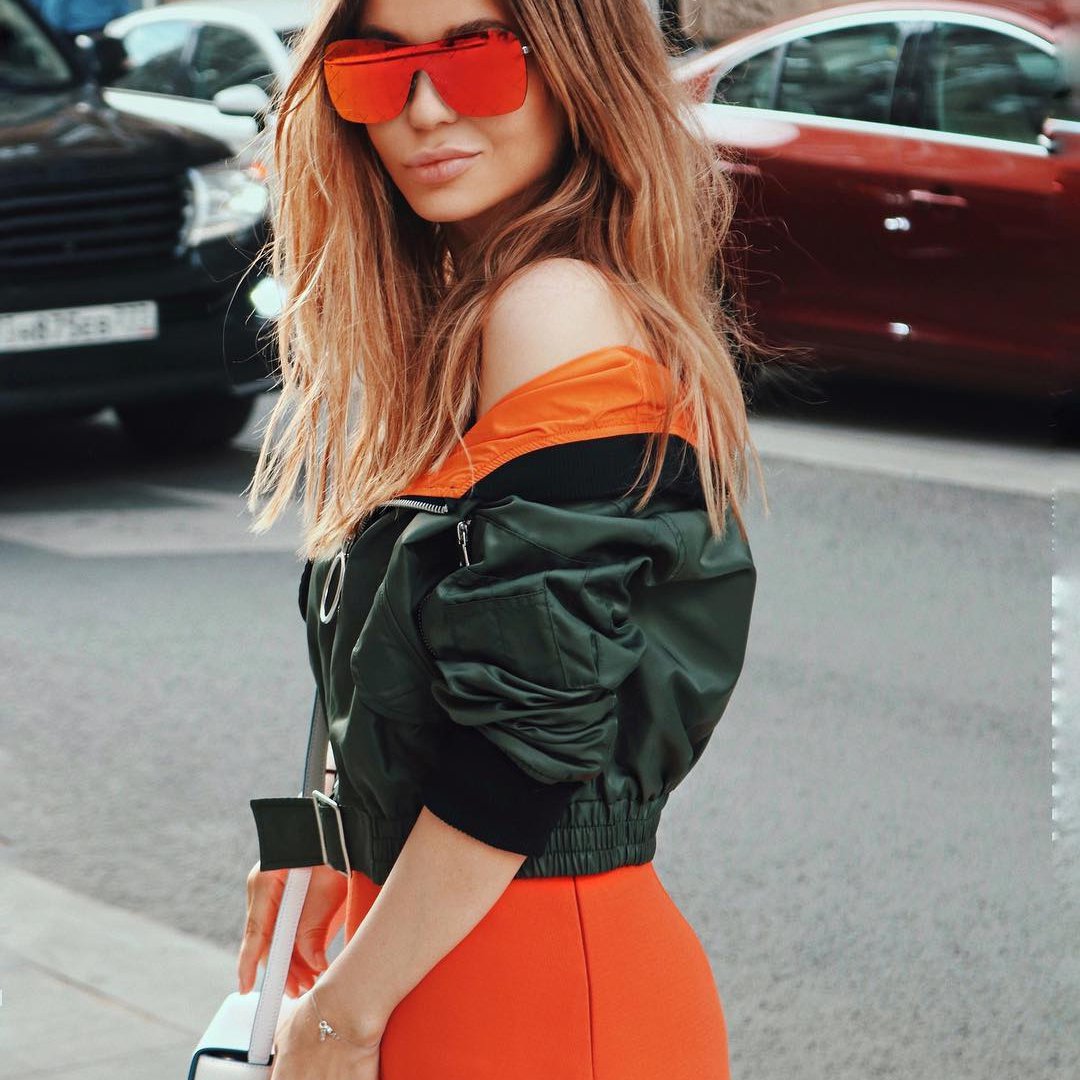 Astrology is always trying to create an accurate and complete image for every sign. Things we love and hate can help us to better understand ourselves. So, this is what every zodiac sign hates the most.

Fast,correct and never late. Because of that they hate people that are always late. They hate the buses and airoplanes that don’t arrive on time. If you want to keep them as friends or if you want to win their heart you should always be direct with them and go straight to the main thing. They may also put you on their “Bad List” if you don’t answer their phone calls.

They always have a plan about something and don’t let coincidences to happen. Unlike Aries, they don’t rush themselves because they like to properly finish their obligations. Patience is one of their best features. So that’s why they hate suprises and sudden changes. These food fans also hate bad chefs and messy people. They also don’t want to speak what’s on their mind publicly or being ignored.

These friendly creatures love when they are the center of attention. They are the “party hard” types and for them it’s never enough. If the party doesn’t go as planned they get really bored. So, it’s not suprising that they hate when you tell them to be quiet. They hate people that walk or talk slowly. They are an optimistic mind that hates pesmistic people and also people who have no sense of humor. They enjoy wine and really hate when their shoes are uncomfortable for dancing.

This is certainly a text that Cancers do not want to read because they hate criticism. Cancers are really hard at showing their true feeling and they don’t want to share details from their private lifes. Because of their sentimental nature, they don’t want to watch movies that contain violence. If a Cancer is on your sleepover make sure to never let them sleep in your living room. Also, make sure that the room temperature is ideal for them.

This self-centered sign hates everyone who are better then them. Whether If you know more,have more beautiful clothes or you cat is better than theirs, the Leos will still hate you. If someone provokes or ignores their efforts to be the center of attention they will feel disappointed. They think that they are real seducers and sensual people. So, you better avoid disagreeing with them.

This sign is Sherlock Holmes in astrology and always wants thing to be done in a professional way. Virgos are analysts and very careful about the details. So they see things that others people don’t. If you are messy and unorganized there is a chance that Virgos will hate you. If you don’t wear a watch they will see you as a person who is not organized.
They hate when someone touches or moves their things.
To make a good impression you have to be in control. Also, watch your language when you talk with them.

They are always trying to maintain a balance between the bad and the good. Libras really hate the animal cruelty and drug users. They simply don’t understand why someone wants to break the rules/violate the law. On the other hand they hate restrictions. They always maintain balance. So, if you ask for help its good to return the favor. They love listening to loud music and hate when someone says to reduce the volume.

Because they are full of confidence and independence. Scorpio really hates people who look for approval. They hate people with possessive and obsessive behavior, although it is known that they also have these features. They hate liars and people who borrow things and never return them. Scorpio doesn’t like negative people who blame them for something without evidence.

They are risk takers that never ever complain. Perhaps this is the reason why they don’t appreciate people who are afraid to take risks and constantly complain. It’s very likely for them to get angry if you are late and if you are wrong about something just admit it. Sagittarius is one of the most inpatient signs.

Never give them a promise you can maintain. This is something they hate more than anything. They can stand people who are looking for loan and you should never take them for granted. They hate making scenes and get easily embarrassed. Because they have lack of self-confidence, they don’t like people who doubt in them. They are also critical and don’t mind to telling you that they don’t like the way you raise your children.

Arrogance is something that Aquarius really hate. They don’t like living and talking about the past because they always live in the present. These honest people want to have friends whom they can count on and really hate when someone doubts their loyality. They don’t want to be told that they are wrong. Aquarius can’t even imagine thing that would get them out of the comfort zone. They may be addicted to technology so they don’t enjoy buying it for that reason.

Pieces hate being told what to do. They get bored by following the rules and hate aggressive people. They enjoy when everyone are doing their own job. Because they live in their own world, they hate when people can not understand them and get frustrated when someone discourages them. Unorganized, and often lose their things. They also hate people who drink too much alcohol.