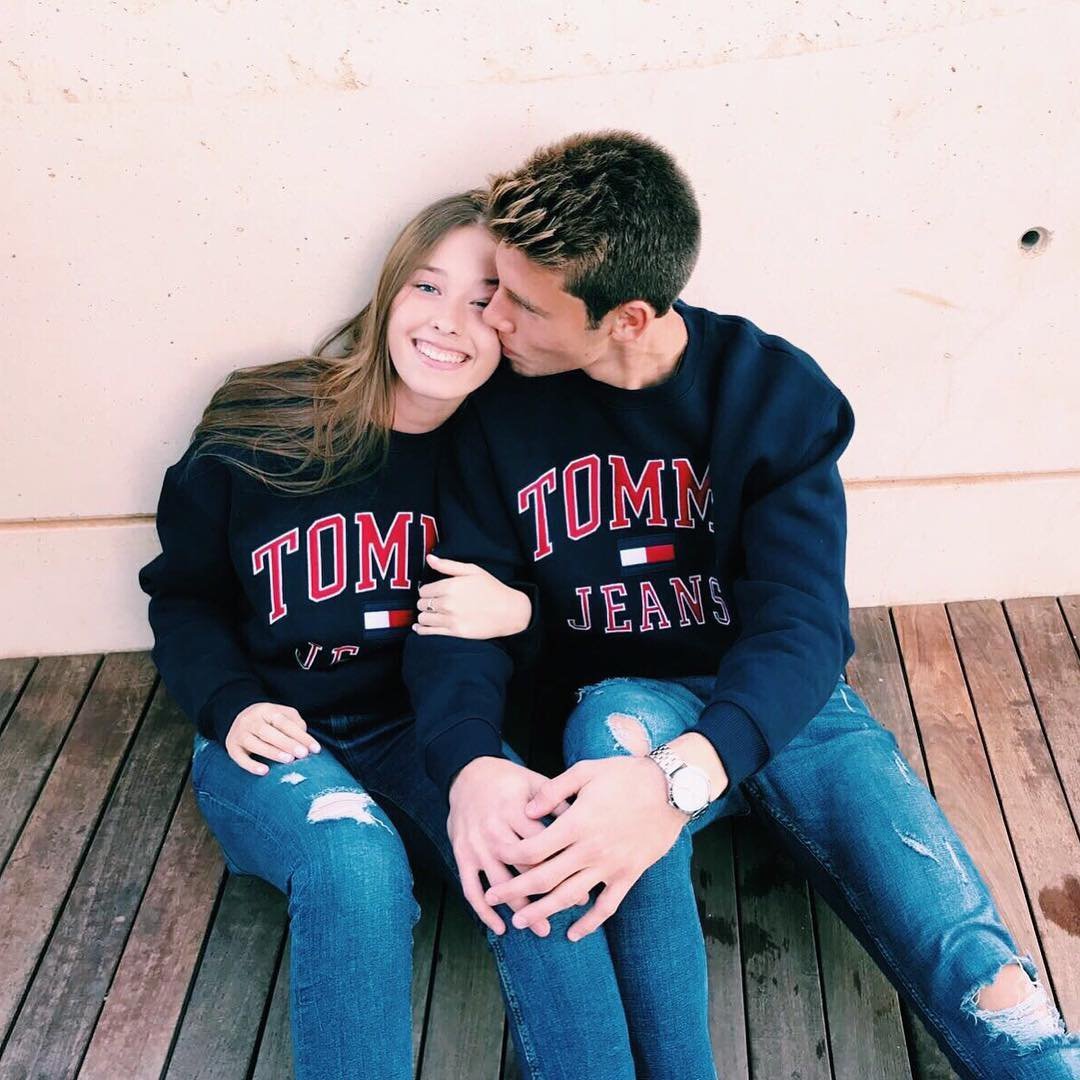 Aside from the many rules and laws that help uphold America’s society, there are a few weird laws in the United States that are just downright silly. Most of them are so outdated that they come off as a joke and aren’t taken seriously. Though many people ignore these laws, as far as I have checked, they have validity, which makes these weird laws in the United States all the more hilarious; see below!

“Boogers may not be flicked into the wind.”

That’s right! In the state of Alabama, it is illegal to flick your boogers in the wind. I can’t even begin to fathom how this was even worthy enough to make it to legislation. So, for all of you mavericks who are thinking of doing the dirty deed in public, think again! It’s such a funny law in the plethora of weird laws in the United States that I found.

“A man can’t go outside while wearing a jacket and pants that do not match.”

While I feel bad that this city law is only directed towards one gender, it is quite funny to read. I mean, it’ll at least teach some men how to get over the rolled-out-of-bed look for sure! They should enact this is every state in my opinion!

“You may not slurp your soup.”

I find this one funny, because in eastern cultures, slurping is a sign to the chef that you are enjoying your food. That is definitely not the case in America, and there’s a law to prove it! Jerseyans, beware, slurping your soup may just get you a ticket!

“It is considered an offense to shower naked.”

Have I been showering incorrectly my entire life? What has the world come to? All jokes aside, this law is still ridiculously funny. I would like to think this is ignored by everyone, everywhere, at all times (with the exception of being in public).

“Any marriage where either of the parties is an idiot or lunatic is null and void.”

This is probably the best law on this list! It would’ve saved a bunch of people a lot of heartache if they came to the realization that their spouse is an idiot, and they could end it with that single thought. Probably saves some money too!

“State officials ordered 400 words of 'sexually explicit material' to be cut from Romeo and Juliet.”

Ever think Romeo and Juliet was the steamiest piece of literature you ever read? Yeah, me neither. So, I find it hilarious that they had something we now think of as mild taken out of a classic tale. The outdated laws always end up the funniest! I wonder what they think of Fifty Shades of Grey...

“You may not sing in the bathtub.”

How dare Pennsylvania take away my right to sound amazing in the shower? Don’t they know the bathroom has the best acoustics in the house? ...This one is just absurd. I can’t help but laugh at it!

“It’s against the law to sing off key.”

Don’t let this silly law get in your way if you do sing off key. If you love to do it, keep at it! I sing off key all the time. Though I’m not sure I’m brave enough to do it in North Carolina. Wouldn’t want to get a ticket, now would I?

“While riding in an elevator, one must talk to no one, and fold his hands while looking toward the door.”

This stems from early complications that arose from elevator riding. Because of complications, and New Yorkers' supposed use of their hands to emphasize speech, this law was enacted. Being a New Yorker, I want to be offended. But sadly, it’s true. Funny all the same!

“It is illegal for bar owners to sell beer unless they are simultaneously brewing a kettle of soup.”

Isn’t this one so weird? Though, I do wish the bar owners actually followed this law. A beer and chicken noodle soup sounds great right about now. It would be even better if the soup was free!

“It is illegal not to drink milk.”

So sorry to all of the vegans and lactose intolerant people out there! But you wouldn’t want to break the law, right? Then, sit down and pour a glass a milk, and indulge. Add some cookies too. It’s the only way to be a law abiding citizen!

"Peacocks have the right of way to cross any street, including driveways."

In Arcadia, California everyone has their own set of personal rights, even peacocks! Therefore the next time you spot peacocks crossing the street, you better let them through unless you want to be in trouble with the law.

"Drinks on the house are illegal."

For all of you drink-lovers out there, this might be a very disappointing news. No matter what, you will always have to pay for your own drinks! Even if the establishment wanted to offer you free refreshments , it would be illegal.

"The 'Ice Cream Man' and his truck are banned."

This is one of the many laws, I am definitely not okay with! Ice cream trucks were a crucial part of my childhood. Whenever the ice cream song came on from miles away, children would scream with joy! I can't imagine how Iowa can be cruel enough to take away something so significant to our happiness.

"A man is not allowed to run around with a shaved chest."

For all of the guys who love the feel of a freshly-shaved chest, try to keep your shirt on while in Nebraska. One wrong move and you can be penalized for breaking one of the most absurd laws of Omaha.

Are you feeling a little down? Did you have a bad day? Well turn that frown upside down while you are in Bernards Township. Seriously, do it because if you don't there might be some consequences as you will be breaking the law in a 'Frown Free Town Zone'.

**The second it hits 10:**00 PM, drop those slippers off your feet, no matter how comfortable and warm you may be. Just pretend you are Cinderella with an adjusted curfew and much less glamorous pair of footwear that you must lose!

"People who make 'ugly faces' at dogs may be fined and/ or jailed."

Good thing I don't live in Oklahoma because I would be guilty of breaking this law almost every day. There is something irresistible about dogs tilting their heads to the side as you bombard them with hilarious facial expressions. It is truly priceless, but too bad people in Oklahoma don't get to experience that.

"More than 8 women may not live in the same house because that would constitute a brothel."

If you were planning to move to Tennessee with a group of friends, scratch those plans off your list. Unfortunately living with more than 8 women is against the law. I wonder if it goes the same for men?

"All residents shall bathe every Saturday night."

No matter how clean or dirty you may be, Saturdays are bathing days if you live in Vermont. So grab your loofa and body wash! This is actually a great way to keep up the good hygiene as every one will be squeaky clean each Sunday.

"It is illegal to cut a woman's hair."

I guess we can now label every woman in Wisconsin as Rapunzel with hair for days. I can't imagine not refreshing my locks because nothing feels better than a fresh haircut. It is as if you just started a new slate in your life with a lighter head.

This article was written in collaboration with editor Vladlena Lee.