9 Ways We Shame Other Women without Realizing It ... 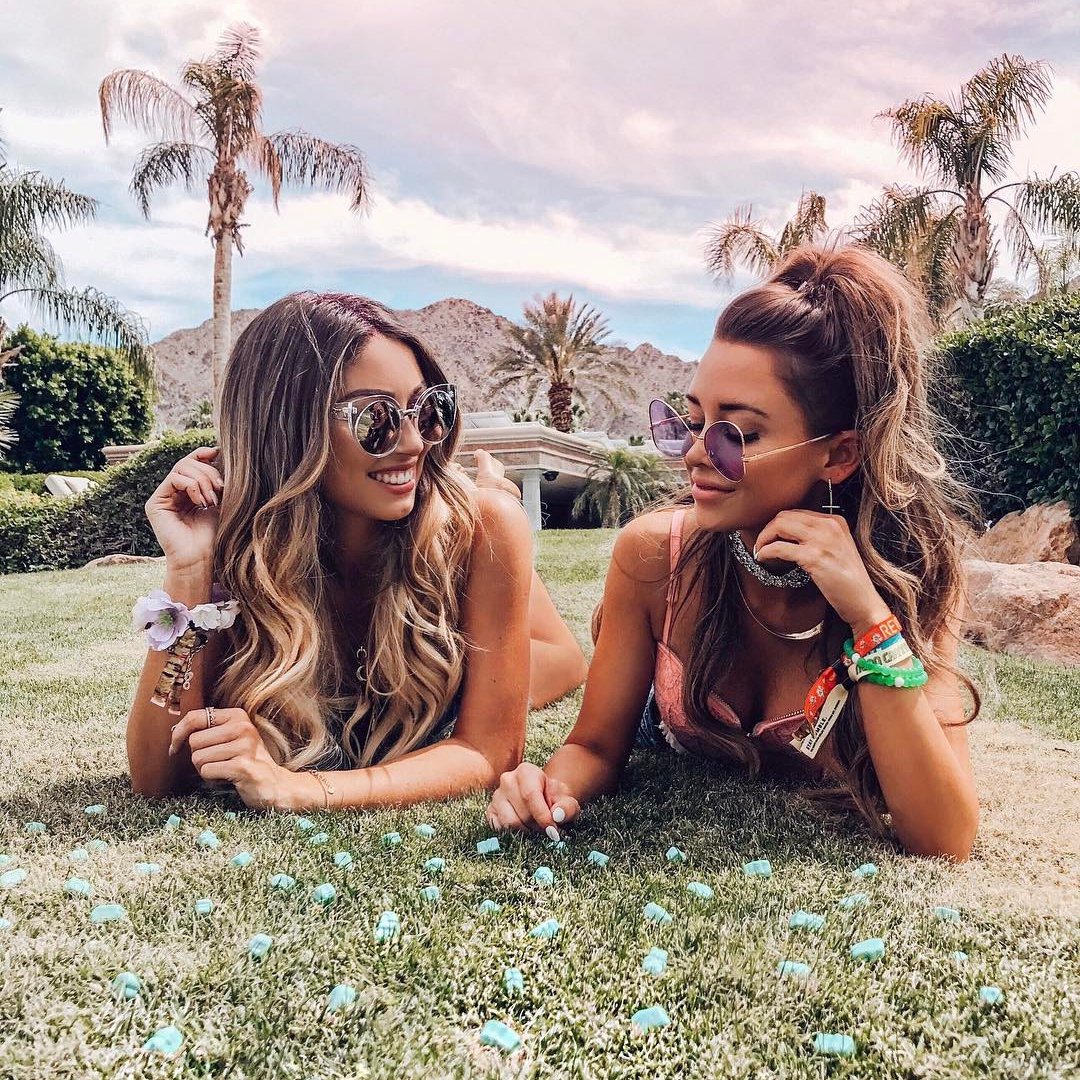 It's painful to think that, as women, we might be shaming other women without even realizing that we're doing, but it happens daily. Not all women do it, of course they don't, but many do, although some of them might not know it. It happens in the real world and it happens with frightening regularity online. We see a topic that we're passionate about or simply have an opinion on, and we dive in with both feet. From that point on, anyone with a different view, opinion, or preference is wrong – and not just wrong, but sometimes stupid, ignorant, slutty, nutty, ugly, fat, ridiculous, uneducated … and so on. Some women wield their opinions like facts and weapons, and the results are never pretty. They're harmful to everyone involved. We need to stop shaming other women. We need to be aware of doing it.

1 Women Shame Other Women for Their Sexual Choices

Slut-shaming is so commonplace that it's a little terrifying to speak out about your sexual experiences, desires, and opinions, especially on the internet. When the news reports yet another rape, there are still women who ask what the girl was doing, what was she wearing, was she drunk, and why she put herself into that situation. Taylor Swift is called a tease, a slut, and a whore. Women who enjoy sex are berated obviously and subtly, not just by men but also by women. It all goes back to the idea that women who enjoy sex are somehow dirty or loose, but really, isn't it time to stop that mentality?

2 We Shame Other Women for Their Choice of Birth Control

In addition to being shamed for their views on sex, women are also shamed for their birth control. Women who expect their insurance to pay for birth control are called leeches and told they want everything for free, or they're advised to keep their legs closed. The same demand is used when the subject of abortion comes up – that if we keep our legs closed and don't have sex until marriage, we won't get pregnant with a baby we don't want. Women tell other women who are pro-choice that they hope those women die – but there's shaming on the other side of that coin, as well. Women on each side make snap judgments about the other side.

3 We Shame Women when They Are Abused

Why didn't you leave? Why did you stay with him? Why didn't you defend yourself? What did you say? How do we know you're not lying? Women shame abused women every day. Sometimes it isn't overt, but often, it's loud, proud, and hateful. One need only to look at the comments on any article about Amber Heard and Johnny Depp. She's lying, she's a gold digger, he didn't abuse any of his other girlfriends, she just wants his money, she's trying to get her name in the spotlight.

4 We Shame Each Other for Our Political Beliefs

This comes from all sides, as well. Conservative or Republican women call liberal or Democratic women fembots, feminazis, welfare queens, and any number of other epithets. Liberal or Democratic women refer to conservative or Republican women as brain dead, traitors, and gun nuts. There's no agreeing to disagree, no acknowledgment that women can make their own choices and those choices are simply different.

5 Mom-shaming is Becoming the New Trend

6 But Body-shaming is Still Alive and Well, Too

In the same vein, we put other women down for what they wear, regardless of size. Admittedly, however, you often see curvier women shamed for wearing shorts, crop tops, bikinis, and close-fitting dresses. Thin women are shamed for what they wear, as well, and let's don't get started on the subjects of tattoos, body modifications, and hairstyles.

8 We Shame Other Women when They Are Successful

She must have slept her way to the top, we say, or we don't listen to each other's experiences in certain professional sectors. Sometimes jealousy plays a part – often, in fact – and sometimes it's simply hard to see someone else succeed when you don't feel right with your own life and choices.

9 Women Shame Other Women for Their Identities

Whenever we tell another woman to get over it, to move on, to stop whining, we're stripping them of their experiences and erasing their identities. When women of color discuss racism, appropriation, or even the vital importance of intersectional feminism, other women speak up and subtly shame them with these phrases, or with anecdotes designed to shut down the conversation. This happens when a transgender woman discusses her experiences, it happens in conversations about feminism and sexism, it happens in dialogues about racism, and it happens when the talk turns to religion.

I could go on, but I'd like to hear from you. Have you noticed any ways in which women shame other women? We have to stop. We have to stand up for each other and support each other. Having different opinions is perfectly fine – essential, even – but you can share your opinion without shutting down someone else's choices. You can, in fact, choose to listen to those experiences that are different from yours so that you can look at an issue from an entirely new perspective.