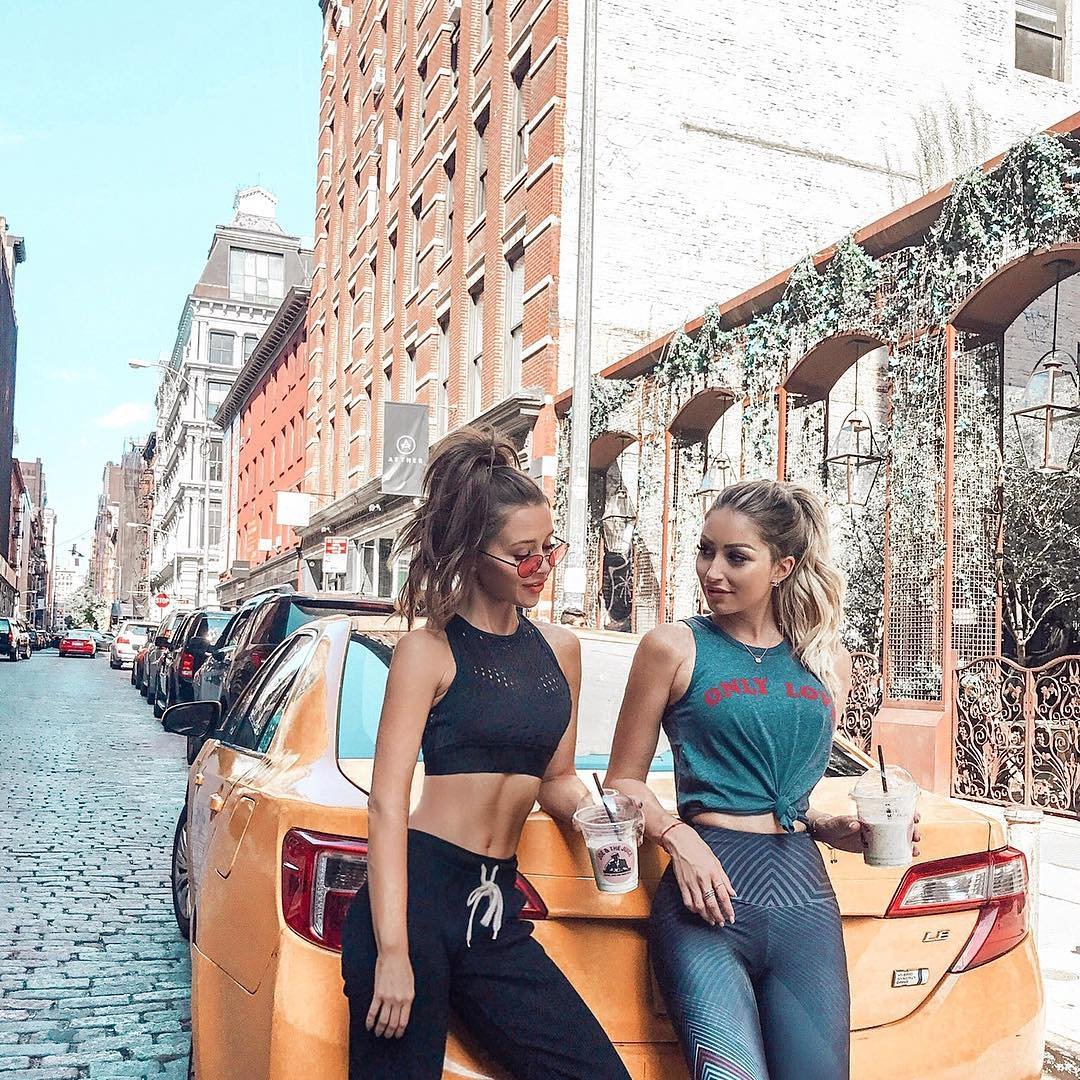 Sadly, sometimes the people that are closest to us are the ones we need to let go of. This could be because they changed, or we changed (yes that is a possibility) or we’re finally seeing them for who they truly are. Toxic people aren’t necessarily bad people, they’re just people who we can’t have in our lives at certain points.

In any case, it’s important to get these people out of our lives for our own mental health. Here are the best ways to remove toxic people from your life.

1. Admit the Need to Remove Them

Don’t just cut someone off without telling them why. Obviously, you’ve tried to give them chances to rectify their behavior, and they haven’t come through. Sit down with them and explain why the relationship is toxic and can’t go forward.

3. Block Them on Social Media

It might be difficult, but this is important to do to resist temptation. This could sound counterintuitive, but sometimes it’s a lot harder than we expect to cut people off.

Gotta make sure you never have that opportunity to contact them.

Refrain from asking people about them. That only keeps them in your mind even more, and chances are you aren’t over them entirely.

It’s not uncommon to feel a void when letting go of someone you’re close to. Go out and mingle, there are a lot more good people out there than you can even imagine.

There’s nothing like replacing the loss of someone with a new endeavor. This could be traveling or deciding to pick up a sketchbook.

8. Listen to Good Music to Help You Get over It

Perhaps most importantly, listen to good music. Hell, put “Landslide” by Fleetwood Mac on a ten-hour loop if you need to. Whatever works. Just realize you can get through it.