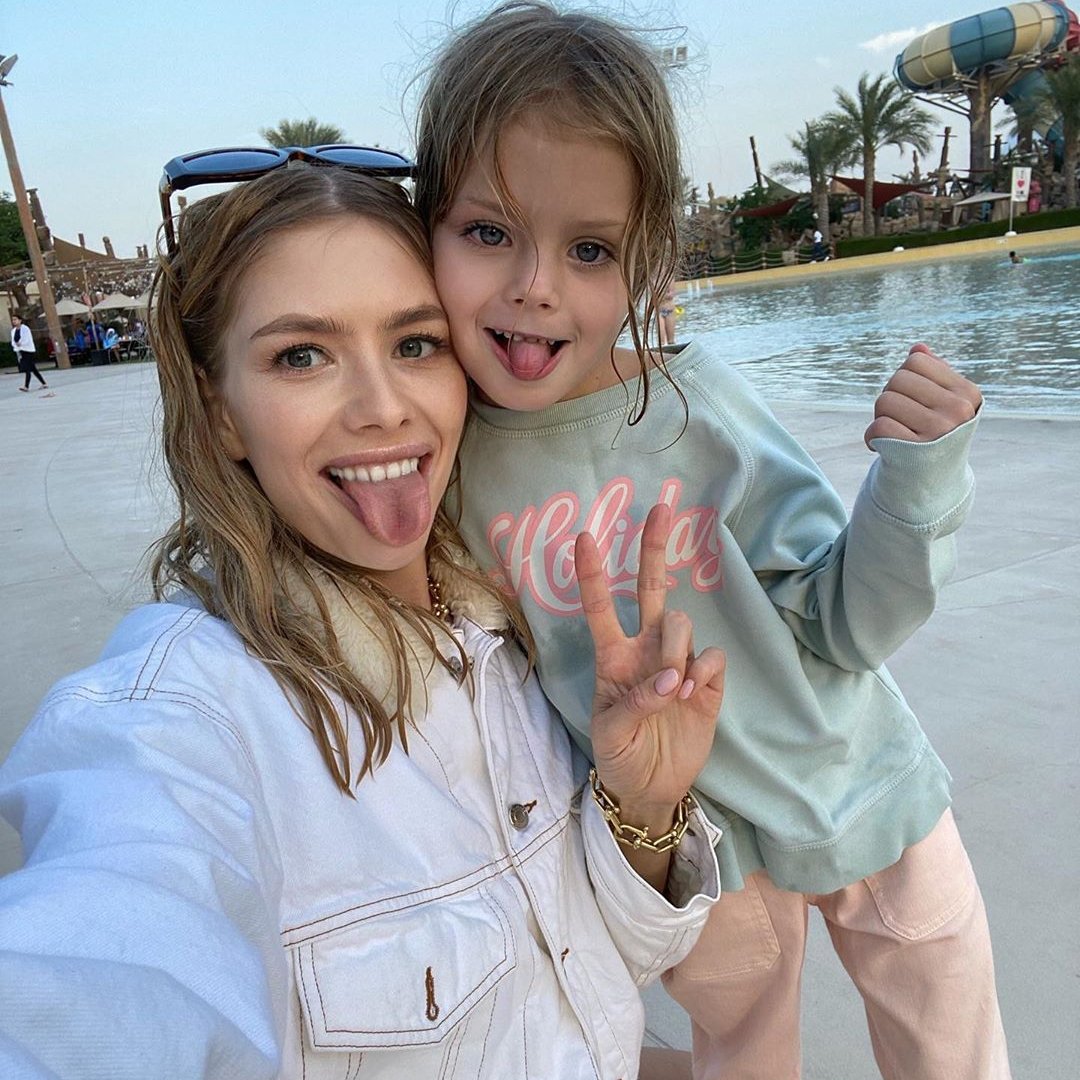 So, you've reached a certain age, you're in a steady relationship or you're married and people start looking at you 'expectantly' (excuse the pun), asking questions you just wish they wouldn't, but there are some simple ways to deal with questions about when you're going to start a family that will help you keep your cool. It may be that your friends have had children and they tip their head to one side sorrowfully with the "Don't worry, you'll have one of these cherubs soon enough" look on their sleep deprived faces and you look back and think, "hmm, I'm in no rush!" I sometimes find these questions intrusive, as the immediate assumption is A, that I want one of these little lambs and B, that I can actually have them! What if I can't? How do people know? For someone to assume that I am ready to contribute to an already bulging population and that I have the reproductive capacity to do so sometimes annoys me, but I have come up with some solutions to help deal with these questions and to help those who may be dealing with similar interrogations about when they're going to start a family.

One of the ways to deal with these questions about when you're going to hear the pitter patter of tiny feet is to answer with a silly response. When people ask me when I'm going to get married I often answer with "when we win the lottery" and when people ask about children, I can often be heard replying with "when I want to hear the pitter patter of tiny feet, I'll put shoes on my cats." This often halts the questions about when I'm going to start a family and generally the message is heard - It's not happening any time soon!

It's easy to lose your cool with the incessant questions and sometimes I dread family gatherings when I know people are going to be looking at me with their head tipped to the side in a pitying fashion accompanied by that "when are you going to tie the knot?" look in their eyes. If you're in this situation and a little irritated by it, just remember, it's because they love you and they just want you to be happy. Somehow, they equate that with having a ring on your finger, swiftly followed by a marathon of diaper changing and sleep deprivation. (Yes, I know having children isn't all about that and that it's a beautiful thing.) Accept that that's just their way of looking at the world and don't get annoyed. And if it is annoying you, try stepping out of the room for some fresh air and to regain composure.

Both you and your partner might want to decide how you're going to deal with the baby-carriage inquisition. Perhaps have a discussion about some of the potential answers you could give. Of course, you might want to tell them to mind their own business or it may be that you want to cite specific events as being the reasons you're holding off for a while, such as after a promotion or after you've bought the house. This way you're presenting a united front.

It might be an idea to practice exactly what you're going to say beforehand, just so that you avoid saying different things. Although, this might be quite amusing and could set tongues wagging. After all, as Oscar Wilde said, there's only one thing worse than being talking about, and that's not being talked about!

5. Keep It Short and Sweet

You could of course make it clear to them that it's your business and your business only and could respond with something along the lines of "Thank you for caring but it's not on the cards right now and when it is, you'll be the first to know!" This way you've politely done two things, complimented them and also set them straight!

Another tactic is to simply smile and change the subject. You could try distracting them by pointing to something in the distance and saying, "Wow, look at that over there." When they look and there's actually nothing there, you can always say you thought you saw an alien or something equally as ridiculous. This could do one of two things. It could make them think you're crazy and they might become a little hopeful that you won't actually populate the human race with crazy cubs. Or, it could give you a chance to direct their attention away and then bring them back to the conversation with something you would rather talk about. Either way, awkward conversation is avoided, even if you do look a little bit strange in the process!

Again, you could have some fun with it and use this as an opportunity to ask for assistance for when the time comes. Start making a mental note of who will be on babysitting and poopy diaper changing duty and who will be able to take care of Junior when you decide that you and your partner would like some alone time away for a few days. This may quell the questions for a while when they see what you've got planned for them!

So these are just some of the ways to deal with the barrage of questions you may be faced with. Has anyone else had to deflect such questions about their procreation plans? How have you dealt with them?