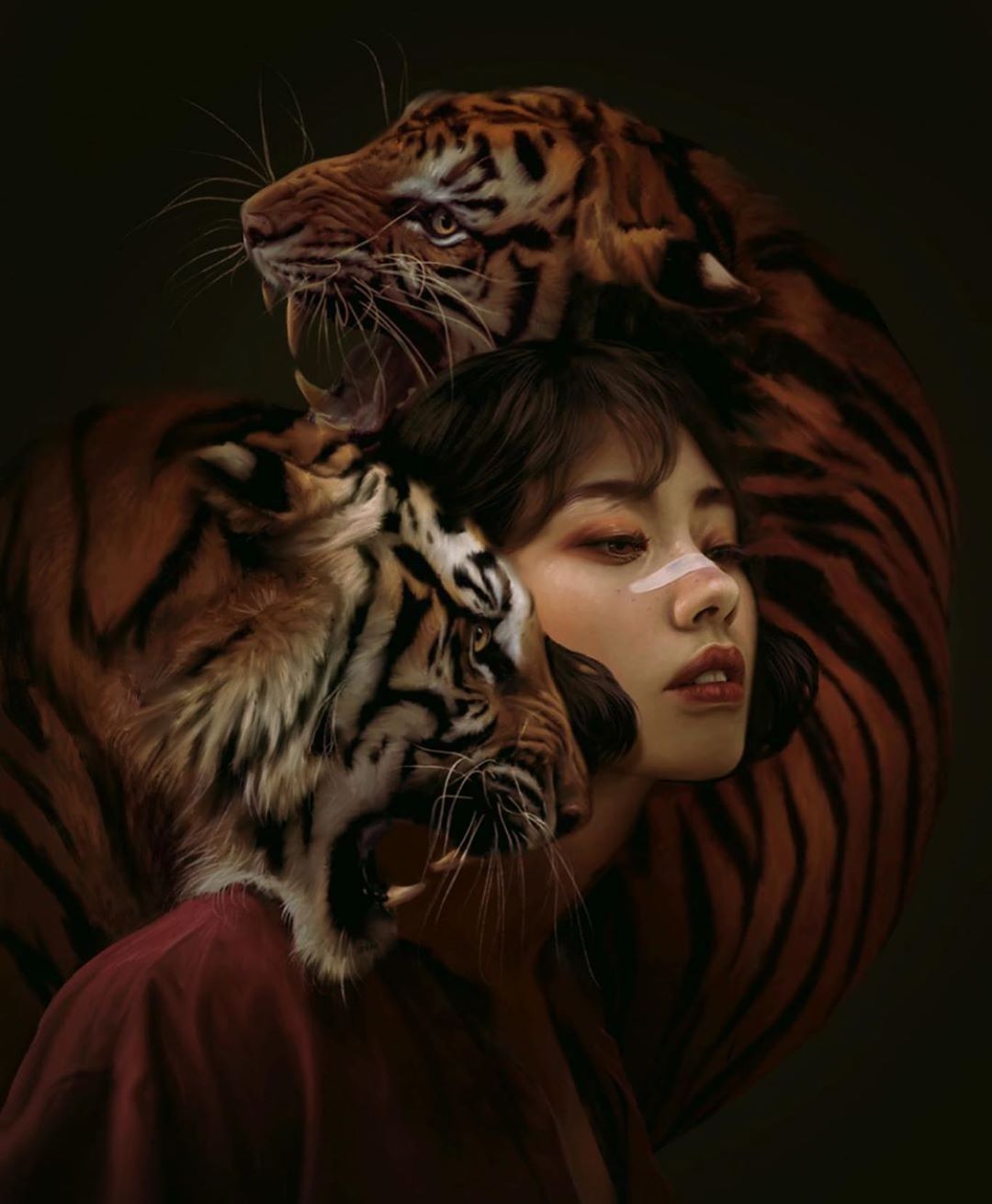 Video games are not just for boys and Sara agrees! So if you like to get your game on, this is the post for you. Thanks Sara for such a fun post!

Now I know this can be a touchy subject for some women but video games are everywhere and more and more women are coming to love them. I personally have been playing video games since I was very young, when I got my first hand-me-down NES (Nintendo Entertainment System). I have played everything from The Legend of Zelda series to The Prince of Persia to Skyrim. I know that not all women are into gaming but here are some video games that I know any girl can play!

Okami is a game that is somewhat based on Japanese lore. According to the lore, and the instruction booklet that comes with the game, Amaterasu (even though believed to be genderless) is known as a Shinto and written to be a woman. This Shinto (known as the Sun Goddess) finds her origin when Izanagi had returned from the underworld when trying to visit his lost love, Izanami. When Izanagi washed his face in what is known as a purification ritual, he produces numerous deities. These included Amaterasu (who was born from his left eye), Tsukuyomi (who was born from his right eye), and Susano (who was born from his nose). And so Amaterasu is known for warmth and light. This game is more for the artistic type of girl. If you have a Playstation 2, a Nintendo Wii or a Playstation 3, then you are able to use the Playstation 2 controller, the Wii-Mote or the Playstation Move Controller to actually draw throughout the game. This game is meant for drawing certain symbols such as circles, lines, curls and such in order to help Amaterasu defeat the dreaded Orochi (the villain in the game). Other reasons you may want to try this game out are the absolutely beautiful graphics. Everything within the game looks like a painting come to life. The story line is also extremely hilarious.