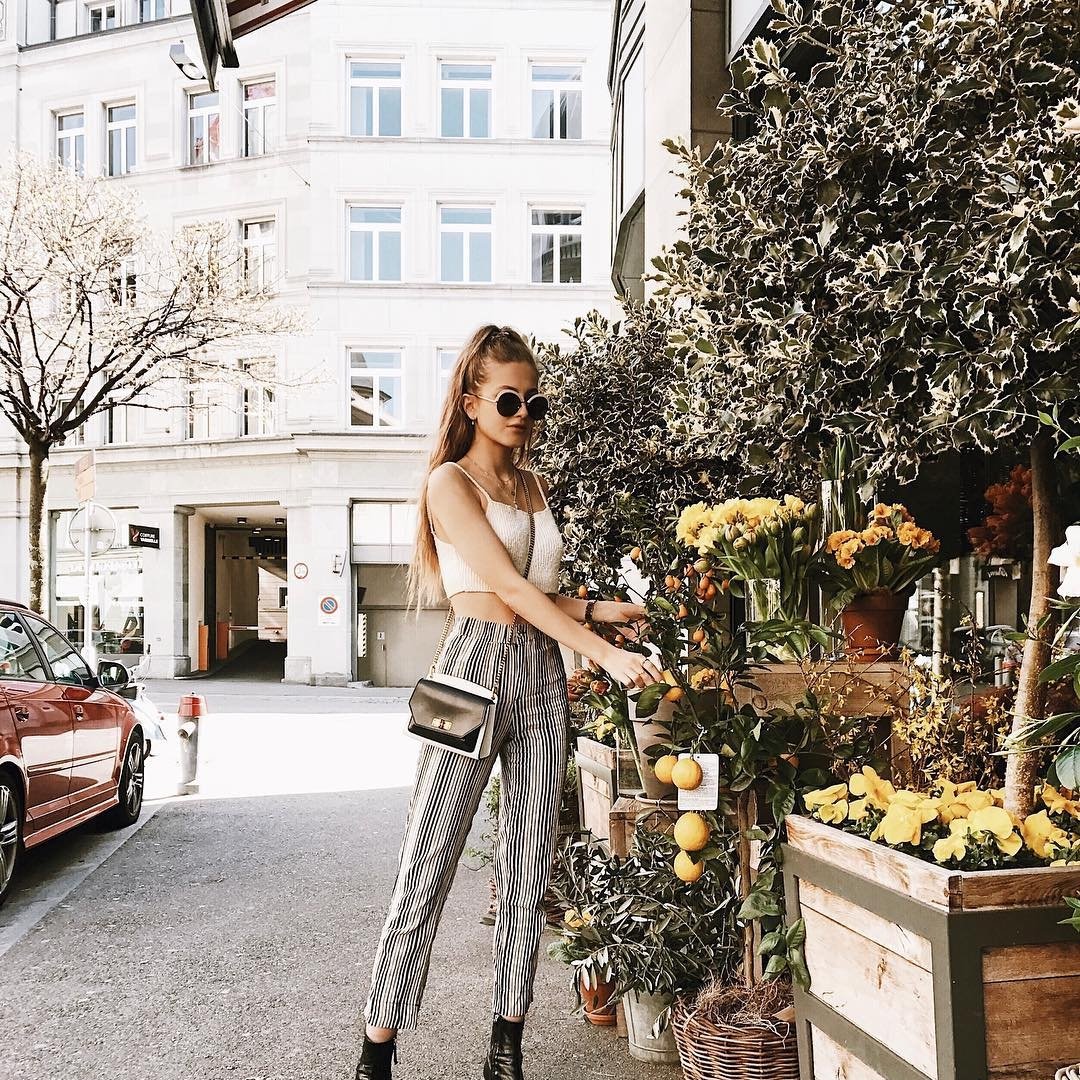 Let’s take a light-hearted look at our sex with these unusual facts about women that are totally true. From the beginning of time, women have always been more interesting and mysterious than men! If you believe in the Bible (or even if you don’t), there’s no doubting that Eve was a much more intriguing figure than Adam, and throughout history all the way up to the modern-day superstars like Marilyn Monroe, Madonna and Beyoncé always seem to capture the world’s attention more than their male counterparts – despite Kanye West trying oh so very hard!

So what it is about women that make them so interesting and intriguing? I happen to think it is become women in general have a lot more quirky and borderline unbelievable facts attached to them than men. In this male-dominated society, there isn’t really much about guys that we don’t already know, and from what I can tell, they are pretty much simple creatures anyway!

How about we spend a little bit of time celebrating the weird and wonderful side of womanhood? You don’t have to look for very long before you bump into a fact or two that you might not think is true, but maybe it really is! Us girls are unusually interesting creatures, and this video gives you are great rundown of some of the most unusual facts out there. Make sure to read the comments on this video, they are almost as interesting as the facts themselves! The question is, how many of these unusual but true facts about women can you bring yourself to believe?