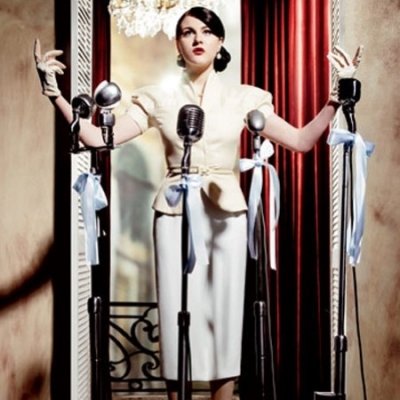 When elections come around, it can be tough to know who to vote for. There are so many factors to take into consideration, and whoever is elected will make decisions that affect our lives in many ways. Whether it's local or national elections, it's important to have our say and participate, even if it often feels as though our vote makes no difference. Here are some tips to help you decide who to vote for …

Do some research and find out what each party's policies are on the issues that matter to you. Are you concerned about equal pay, rights for minorities, or health care? Could you never vote for a party that supports military action? Decide on what matters most to you and use that to help you choose where to vote.

Sometimes the best use of your vote is tactical voting. If you really don't want one party or representative to be elected, then you'll have to vote for the party that is most likely to defeat them. Even if you're not a huge fan of their policies, it could be better than having a party that you dislike in power.

The personal qualities of the candidates can also influence your decision. Again, you may not like the party they represent, but feel that the candidate is a worthwhile choice and that they will accomplish a lot in office. Voters may choose a particularly charismatic candidate or one who has a very positive reputation and a long list of achievements.

What is the track record of each party and their candidates? Have they shown that they can be trusted to deliver the policies they promise, or have they gone back on their promises once they win the election? Of course, it is hard to find an honest politician,, but there are some who have clear policies and work hard to achieve them.

Choosing who to vote for is often about making a compromise. More often than not you won't agree with everything a party stands for, even if you lean towards them. So you have to find a balance and pick the party who most embodies what you believe in. What are their most important policies?

If you're really stuck, but think that it's important to use your vote, consider the opinions of people you admire. An endorsement from someone who you find thoughtful, caring and intelligent can hold a lot of weight. Celebrities often endorse candidates, and just because they are celebs doesn't mean that their opinions are invalid.

Unfortunately, picking where to cast your vote can often mean choosing the best of a bad bunch. Since too many politicians appear to be in it for their own interests, it's hard to find one who is genuinely committed to working on the behalf of the people they represent. But if you believe in participating in the democratic process, then you need to choose someone to vote for, even if they don't have much chance of being elected.

Voting is a worthwhile action, as if we don't use our vote then we can't really complain about who does get elected. So consider using your vote however small the election. How do you think the political system should be run?