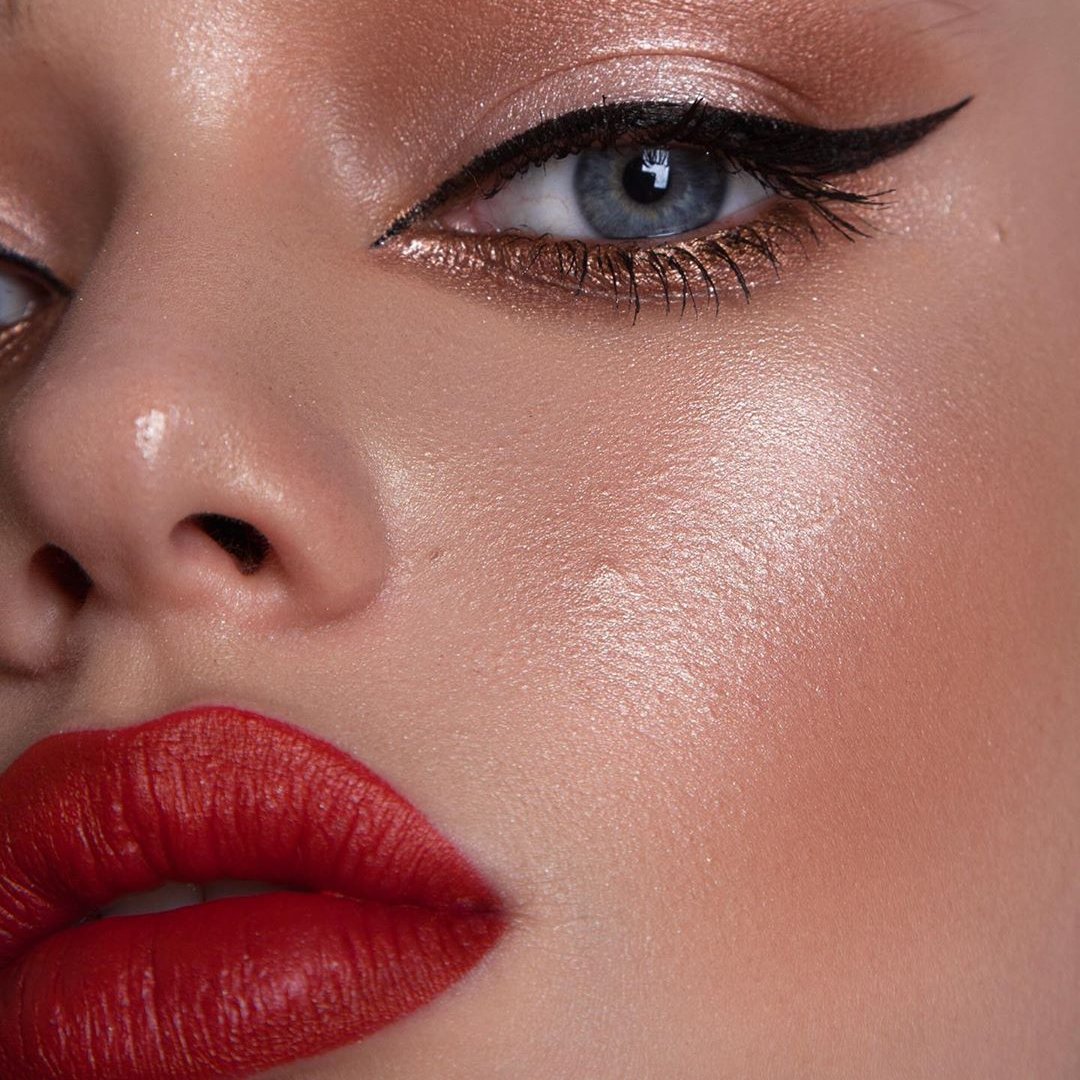 Are you interested in learning how to make someone admit they are lying? Sometimes you know someone close to you is lying but you just can’t seem to prove it. People who lie don’t do it only to make themselves feel or look good or to gain different benefits, sometimes they do it because they really believe what they are saying, since they have been lying to themselves for quite some time and they are not able to see the truth anymore. Some of these pathological liars don’t even realize that they are hurting the people around them with their lies, so they do it even more frequently. When you’re confronting someone who constantly lies to you, just remember that you cannot change them, that this is their choice and that all you can do is to tell the truth yourself. Here are a few very helpful tips on how to make someone admit they are lying.

1. Make Sure They Are Lying

One of the most important things you should keep in mind if you want to learn how to make someone admit they are lying is to make sure they are lying and recognize when they are doing it. Look for the clues that can tell you that a particular person is trying to deceive you, so you can make sure that they are guilty before you decide to approach them on this matter. There are a lot of things that can help you spot a lie; just pay attention to the details of their story and you’ll see that if you ask that person to repeat that story, those details would be different.

Even if you might feel angry because you feel betrayed, try to remain calm and think about different ways you can confront them. You will solve nothing by losing your temper; you will only make yourself feel worse, so just focus on the things that make you happy. I know it’s not so easy finding out that someone close to has been trying to deceive you. You can really lose all the trust you had in them, especially when they have been caught lying and they still deny it. The best thing you can do is to simply remain calm and try to show them how their lies affect you.

Before you decide to accuse someone of lying, make sure that they have indeed lied to you. Gather enough evidence to prove that you are right. You could simply write down all the reasons you believe that what they told you is a lie or if you can, you could record different conversations you had with them or collect evidence such as e-mails or different documents that contradicts what they’ve told you.

4. Talk to Them in Private

If you want to confront them and you’re trying to make them admit they have been lying to you, then just talk to them in private and show them why do you think that what they told you is a lie. Don’t confront them in public, because they will most likely deny the truth and you will only embarrass them. It’s better to discuss this matter in private, so you can find out their reasons for lying to you.

5. Give Them a Chance to Explain Why They Did It

Give them a chance to explain themselves and tell you why they did it. Maybe they didn’t want to hurt your feelings and they thought that a little white lie could make you feel better. Maybe they just can’t help themselves and they feel a compulsive need to lie to everyone around them and in this case, you should recommend them to go see a therapist. Find out what their reasons are for lying to you and allow them to apologize.

6. Explain Them How Their Lies Affect You

In order for them to realize the gravity of their act, just explain to them how their lies affect you and how you’ve lost all your trust. They might feel upset to hear that but in the long term, this might help them correct their behavior and think twice before they decide to tell a lie, no matter how innocent it may seem at first sight.

7. Be Prepared for Them to Be Defensive

When you’re confronting someone who you know has been lying to you, be prepared for them to be defensive. Most of the people who lie tend to deny those allegations and will give you different excuses why they did it, excuses that are not in fact true. Some of them will even tell you all kinds of stories just to avoid admitting the truth, but you should just remain calm and be firm because the truth will come out eventually.

It’s not so pleasant confronting someone who you know has been lying to you, but sometimes such a thing is necessary. How do you make someone to come clean and tell you the truth? Do you know any other tips on how to make someone admit they are lying? Please share your thoughts with us in the comments section!