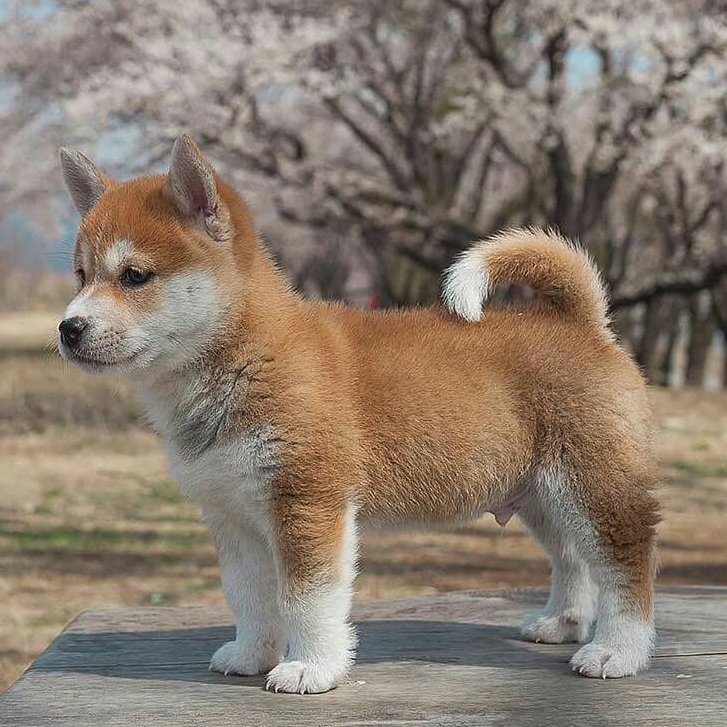 So you've decided that you have the time, money, and patience that is needed to raise a puppy. Great! Hopefully you've also researched different breeds and found the perfect one that fits your lifestyle, whether it's a mixed or pure bred. Now comes the best part, picking the right puppy from a litter! Just like people, every puppy has a different personality and temperament. Choosing the right puppy can help guarantee that you will both fit into each others lives perfectly. To help you make the best choice, here are 7 tips for picking the right puppy from a litter!

At first, watch the puppies in the litter without disturbing them. Look to see how each puppy interacts with each other. It can be hard to resist wanting the shy puppy in the corner with the big sad eyes. However, you’re best to avoid this type of puppy, especially if they are going to be around kids. This kind of puppy often has anti-social tendencies which can lead to biting out of fear. On the other hand, the dominant, pushy pup is not the best choice either when picking a puppy. This particular pup is likely to grow into a dog that wants to be the boss and leader of your family. For first time dog owners and people who have children, it is suggested that you find the "middleman" puppy, or the puppy that isn't overly dominant or overly submissive.

It's important that the puppy you end up choosing has energy levels that are similar to your lifestyle. Remember though that you don't know which puppies were active and which weren't before you came to visit them. A tired puppy may not necessarily be a lazy puppy. Ask the breeder what the puppies did before you came to visit them. Perhaps some of the puppies were napping before they came so they are more active then others who didn't. It's best to see the puppies after they have all woken up from sleeping so they are lively and ready to play!

When you walk into the puppy area, see which puppies come up to you first. Don't think the first one that comes up to you is destined to be yours. This just shows which puppies seem to be better when meeting new people. Puppies who are more interested with their surroundings and not new people tend to be more independent in nature. At 7-8 weeks, puppies shouldn't show any sign of being shy or fearful, so be wary of any pup that is. After conducting these first three tests, you should probably have a sense of which puppies you’re most interested in. You can then assess each puppy, one at a time, in a quiet area where the puppy won’t be distracted.

Next, pick the puppy up and hug and cradle him. If he reacts by whining and wiggling and doesn't settle down, that is not a good sign. A little struggle is okay, but it should be followed by quickly settling down and looking up at you. Make sure to cradle him with his belly facing upwards as this is a vulnerable position for the puppy and will show how trusting he is. Touch the puppies all over their bodies including paws, mouth and ears. A puppy who has been handled from a young age should have no problem being held. If they seem to have an issue with being held, it may show a lack of social contact with people.

Give the puppy some food, and then take it away. If your puppy nips or growls at you when you reach for the food, this may be a sign that he is territorial and has issues with food guarding. A puppy like this may not be a great pick for families with small children or other pets that may try to take away your dog's food.

After you have spent some time in a room alone with the puppy, leave for a few minutes, then come back. See if you hear barking or whining coming from the puppy when it's alone. This may mean that the puppy has an issue with being left alone and if you have a busy work schedule, may not be the best fit. When coming back in, make sure the puppy comes to you and is happy to see you.

When the puppy is not paying attention, drop something on the ground like your keys that will create an unexpected noise and watch the reaction of the puppies. A puppy that runs from a loud noise and hides is a nervous pup. A puppy that barks or lunges at you is more likely to be an aggressive pup. Look for a puppy that looks up at you and maybe cocks its head a bit wondering what caused the noise.

Please know that although these tips do help to determine a puppy's personality greatly, they aren't fool proof. A puppy that may seem anti-social at first can be a great addition to any family with some training and lots of love. Have you ever had to choose a puppy from a litter? What quality made you choose your pup?