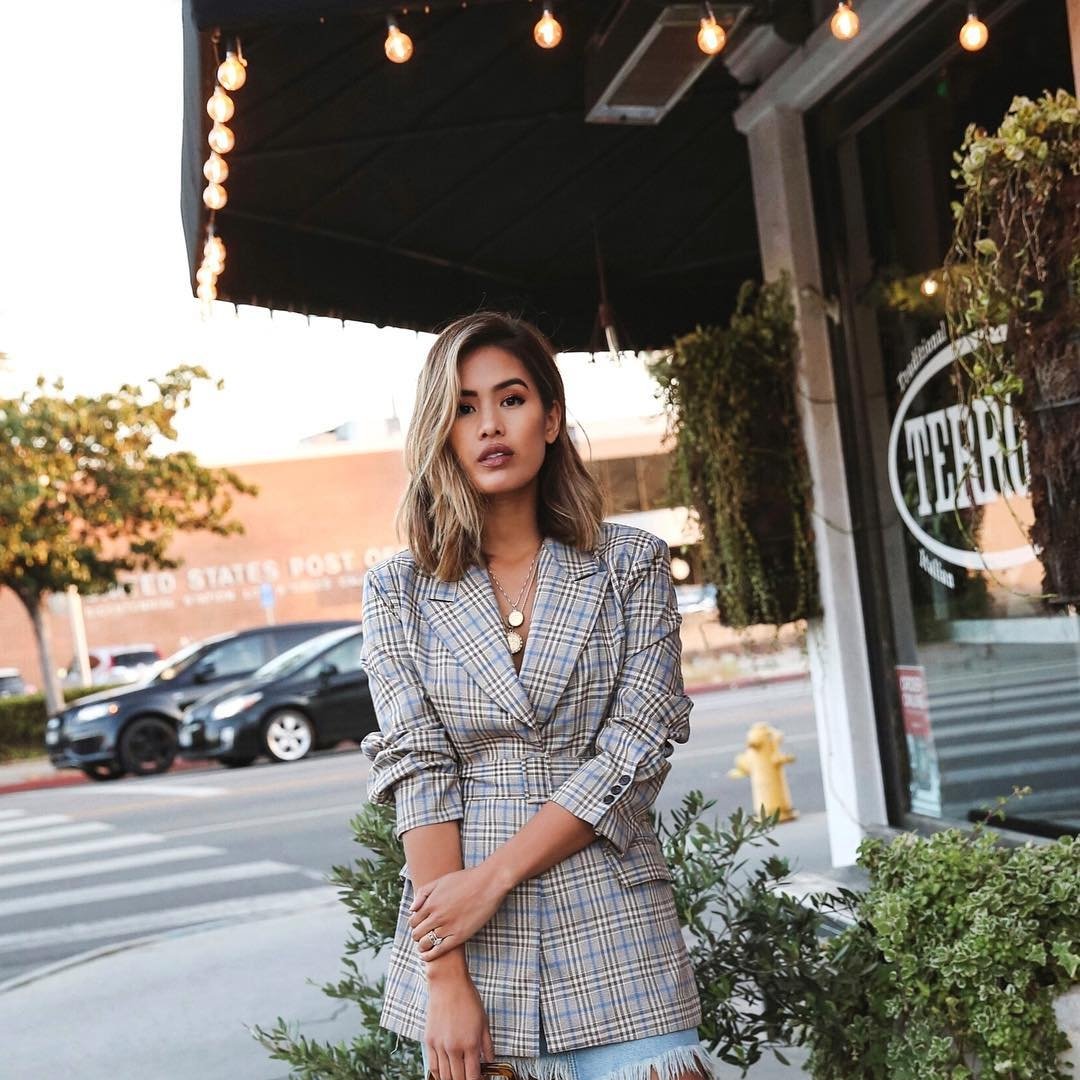 Whether you're already in your 30s or you're approaching that decade, there are some things you'll regret in your 30s. This might be something you didn't do or something you did do. Regret is a fact of life and there's always going to be something that brings on that emotion for you. However, take it from some women who have already navigated the decade - there are plenty of things you'll regret in your 30s. Knowing what they are can save you.

This is likely one of the biggest things you'll regret in your 30s. Retirement might seem like a long way off, but things like that tend to sneak up on you. Trust me when I tell you that you will regret not putting away money for the future. Set up a retirement fund and a savings account and make sure that your future is as great as your present.

2. Not Spending Time with Parents

Many women in their 30s and later in life say they regret not making more time for their parents. They aren't going to be around forever, and if you want the honest truth, no is ever going to love you like your mom and dad so don't risk regret down the road. Make time to see them as often as you can.

4. Giving in to Social Pressures

You are probably being told that you should have a well-established career, own your own home or even have a couple of kids before your 30s are over. Those are common things that happen to many people in their 30s, but don't let that dictate your life. Do what makes you happy, even if it involves a tiny apartment and a cat instead of a big family out in the suburbs.

3. Not Putting Yourself First

Even if you do have kids or are married in your 30s, one of the biggest regrets women have is not loving themselves enough. You need to pay attention to your passions and hobbies and make time to do what makes you happy. Sure, you'll need to put other people first some of the time, but make sure your name appears on that list from time to time too. That means eating right, getting enough exercise and making me time a priority.

Sometimes taking a chance is super scary and that keeps you from going for it. Would be surprised to find out that this is a huge regret for many people in their 30s and beyond? Some experts say that if it scares you, it's probably the right thing. So go ahead and take a chance on that long distance love or the job in another state. You never know - not doing it could be your biggest regret.

6. Staying in the Wrong Relationships

This applies to both romantic relationships and friendships. By the time you reach your 30s, you know who are and what you want out of life. If the people around you don't support you, then don't risk regret later. Ditch them now and move on to creating relationships that are meaningful in your 30s and beyond.

7. Caring What Others Think

One of the best gifts you can give yourself is to quit caring what the people around you think. Your 30s is a time to really come into your own and find out who are, but letting what others think dictate your decisions is something you're sure to regret. Make your own choices and be yourself and the rest will fall into place.

What's your biggest regret so far?