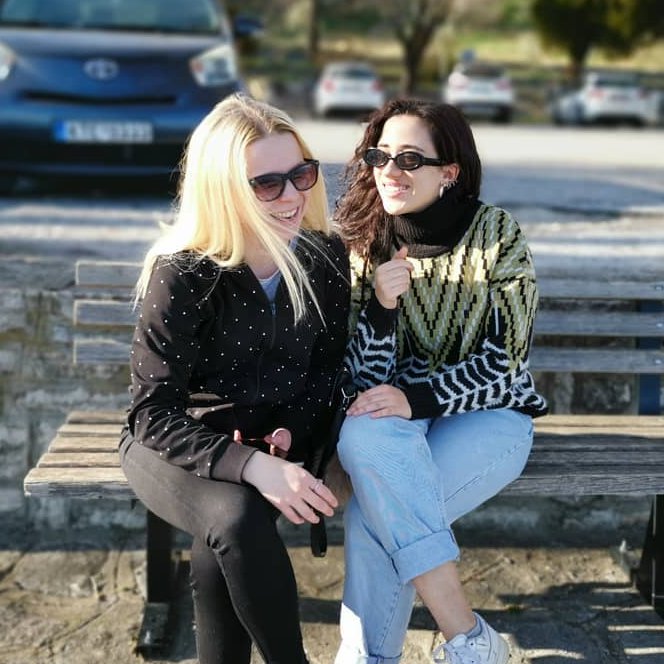 Gossip, it’s something we all do, something that we all love, but equally something we hate when it is happens to be about us! Some people call it a curse of the modern world, whereas others call it one of the oldest social activities of humankind. You can argue both sides of that equation, but something you can’t argue is that you have gossiped a time or two in your own life! Here is the psychology behind why we love to gossip so much!

In society, gossiping can be seen as a way of policing people’s behavior without getting official about it. Something you do might not technically illegal, but when word starts to get around that you have done it, the rumor and gossip mill will start and through sharing their words and stories, people put a judgment on your actions that often ends up prohibiting you from doing it again.

Some experts believe that the addiction to gossiping actually stems from an ancient urge to keep a population or group safe. You hear things that shock or interest you and you feel compelled to share that information with your nearest and dearest, and when everyone you love is in the position of knowing the information, you are all in the best possible position to ‘arm yourselves’. It has obviously evolved to knowing who is cheating on who, but back in the day it might have been as serious as ‘the other tribe are coming for us!’.

Sharing secrets always has been, and always will be, an easy way to build social bonds with people. We all have an innate love of being ‘in the know’, so the power to be able to share information with someone who doesn’t already have it is the perfect way to ingratiate yourself with someone and get them on your side.

Gossiping about different things has the effect of splitting people up into social hierarchies. There ends up being the people who are always the subject of the gossip, and the people who are always the ones who set about sharing that gossip. I’m not saying it’s a good or healthy social structure to get into, but that doesn’t stop the fact that it’s true! When you gossip about someone, you automatically feel more superior to them.

Gossiping is a way to satisfy the urge that we have as evolved humans to tell stories. All of ancient and pre-ancient history is pretty much known through word of mouth, and the desire to spread information as much as we do is arguably a hang up from that time when all we had was the power of our voice rather than photo evidence and archive footage!