6 Major Types of Feminism That You Should Know ... 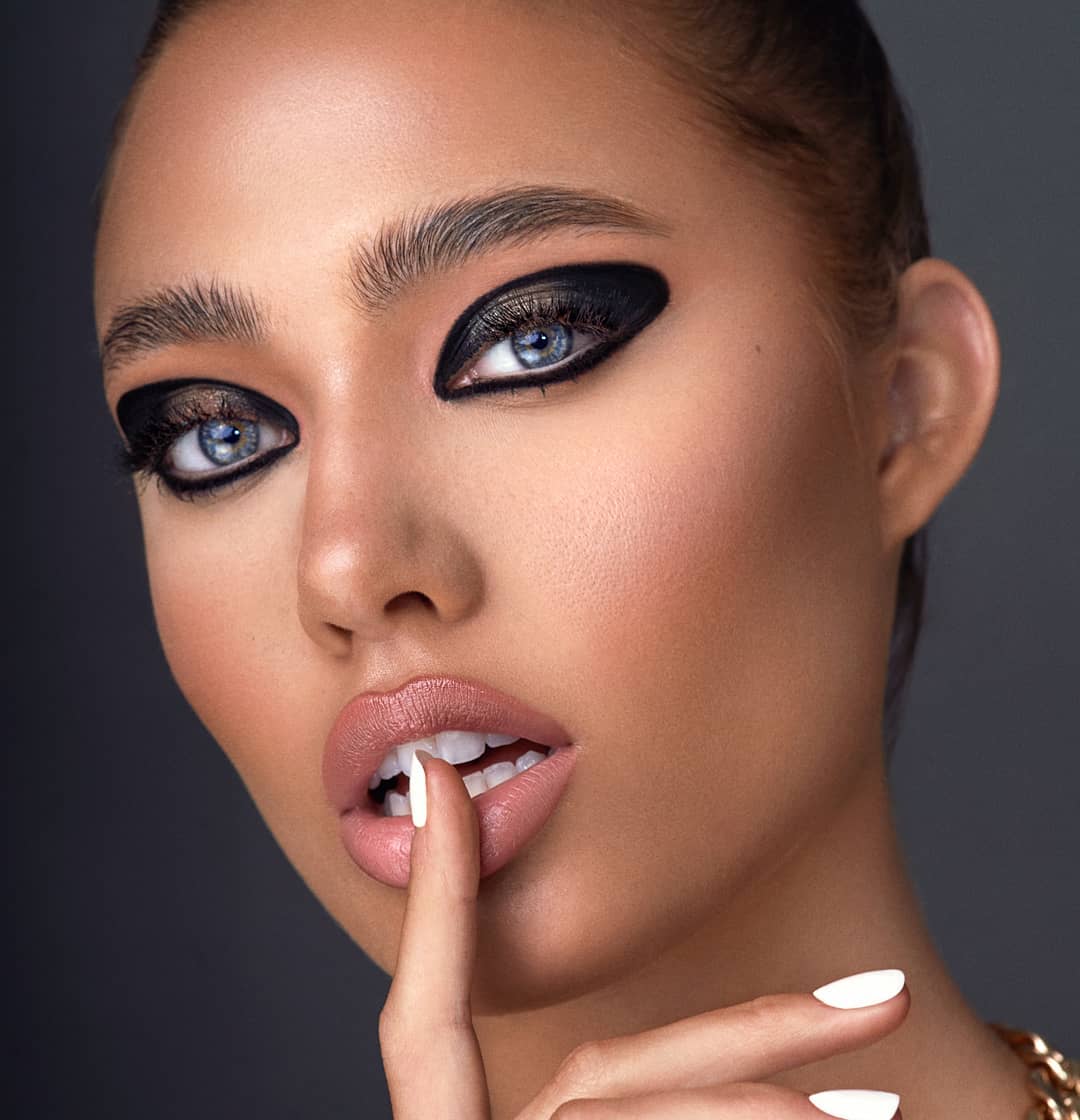 This is one of the most common of the major types of feminism. People who call themselves liberal feminists strive for justice and sexual equality through a political and legal reform. That means equality in education, workplace and political issues. It has a deep connection with the individual’s choices and autonomy.

People who are radical feminists want to dash away gender discrimination, which according to them is the only way to achieve equality. Its emphasis is on the patriarchal roots that keep women dominated by men.

Unlike radical feminists, social feminists don’t believe that patriarchy is the only reason for gender inequality but rather they are due to social circumstances in general. Social feminist theory examines the relationship between women’s maltreatment combined with social and economic factors.

Lesbian feminists strongly believe that the oppression of women is deeply rooted due to heterosexual relationships. They consider same-sex relationship permissible and men just can’t be feminists.

This type of feminism is the solidarity of sisterhood which highlights the finest qualities and positive characteristics of a woman. Cultural feminists have valued women and have encouraged women to embrace themselves and be a significant part of society.

On an important note, black feminism is for all women with different races and is definitely not just a black woman’s issue. This movement revolts against classism, racism and sexism.