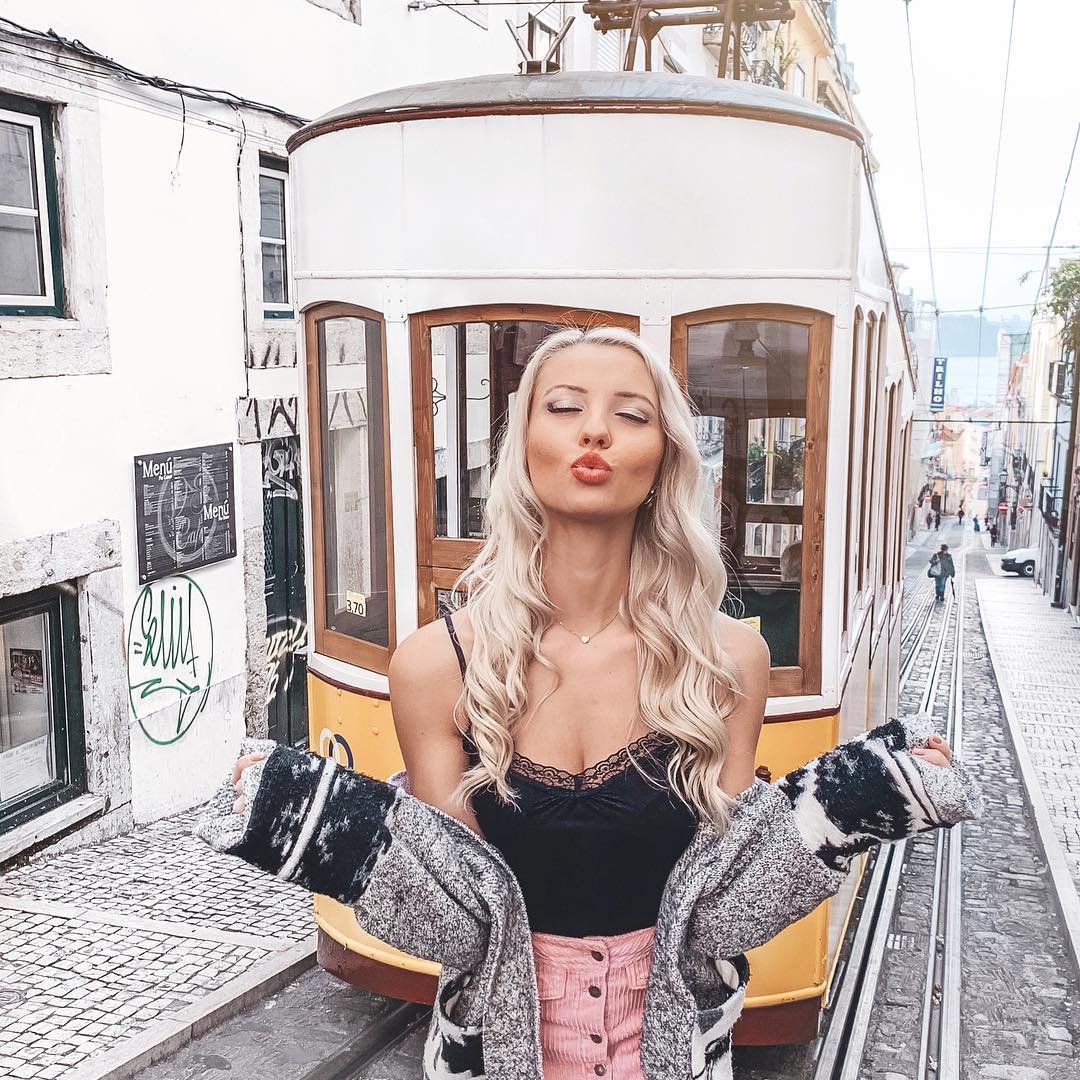 If we were all to be super honest with ourselves for a second, we would agree that every single woman in the world can be a bit of a bitch sometimes! Hey, that’s not a problem, because as a woman it’s your prerogative to do exactly what you want and when you want! As long as it isn’t your defining trait, being a bitch every now and then is totally natural way, and what is interesting is that there are so many different types to be! Here is the kind of bitch you are according to your zodiac sign.

You are the kind of bitch that nobody wants to be around when you are in your feelings and in a mood. You can let anyone and everyone have it; it doesn’t matter if you love them or not!

You are a flaky bitch. Your problem is that you say yes to all plans and then only decide later that you don’t want to turn up. You end up making stupid excuses to get out of things that nobody in the world believes!

You are the classic, traditional, stereotypical moody bitch! The slightest little thing can turn your attitude from good to bad in a single second, and you don’t care who you upset on the way!

You can be a real buzzkill bitch! You don’t tend to find much joy in things when you are in a mood, and when you aren’t feeling it, you make sure that no one else around you gets to feel it too!

You are that nice bitch, that bitch that is way too eager to say yes and make promises of favours, but then when you get out of sight you have no intention of actually fulfilling half of the promises that you made!

You are an obsessive bitch! You go from one obsession to the other after a month or so, but whatever it is that takes you fancy in the moment, you literally can’t think or talk about anything else!

You are the celebrity wannabe bitch. In your head you are a Kardashian, and when you are feeling your oats no one in the world can tell you that you are wrong!

I hate to say it, but you are kind of a basic bitch! You like all the basic things, Ed Sheeran, pumpkin spice lattes, Pinterest boards, bless your heart!

You can be a real self-centred bitch from time to time. You get in that mood and all of a sudden it’s like no one in the world matters except you and your goals.

Sorry girl, but you can be a bit of a dumb bitch sometimes! You aren’t usually the first one to understand the jokes and get the gist of a debate, but don’t worry, people mostly love you for it!