The History of Homework ...

The concept of homework was always there even in the beginning of formal schooling. It is considered so important because it ensures that students remember what they have learned in their classes. During the 19th century, it was hard to find children who could continue their education after the sixth grade, but still a lucky few would manage to carry on – they had to deal with demanding homework, which was deemed necessary at that time.

During the 20th century, the idea of public schools started gaining more popularity, which also had a direct impact on homework. The only difference was that unlike the 19th century, there started a number of campaigns against the homework; in fact, several laws were passed against homework in the 20th century that only made homework a lot more controversial. A great example was of the Ladies' Home Journal that ran a campaign against homework and managed to convince doctors to support the idea that homework had a bad effect on children's health. Some school districts agreed to this viewpoint and completely banned homework, but some states didn't agree to it completely – California didn't ban homework in high school but they worked a bit and defined certain limitations.

Even at that time, there were educators completely in favor of homework because they believed that the finest method to remember facts is to keep repeating them – in school and then at home. They believed that the mind was a muscle, and to strengthen and train it, the homework could play an important role. According to them, students would get numerous benefits from homework – it would not only help them learn important facts, it would also go a long way in strengthening the brain and improving its capacity.

During the 1940s, there was a huge emphasis laid on learning problem solving skills, which completely replaced the original idea of memorization. Due to this particular change, many people were of the view that since homework is directly associated with memorization, it should no longer be required when repetition of material is not necessary. The only thing was that during that period, the campaigns were not run to abolish homework, but they were more focused on reforming it, so that it could become more creative and individualized.

The views about the importance of homework kept changing to an extent that in the 1950s, a number of American public schools thought that homework was seriously missing the intellectual rigor – it was the same fear that inspired the launch of the satellite Sputnik by Soviet Union. The basic concern at that time was to ensure that the education system is challenging enough for children that they would be in a position to deal with complex technologies in the future – and this paved way for more traditional learning along with homework. This didn't last long, though – it was during the late 1960s when educators again developed a mindset that presented homework as a way to pressurize students unnecessarily.

The same view managed to stay over a decade, but it was a report titled "A Nation at Risk" that shifted attention back on homework – it was in 1983. The report revolved around the fact that mediocrity was becoming a growing problem in schools, and it would seriously affect the nation if left untreated. After three years of this report, the Department of Education came up with a pamphlet titled "What Works". It talked about the importance of homework and re-introduced the idea of homework, which stayed the same during the 80s and 90s. However, during that period, many school districts were more concerned about introducing new policies to determine how much work would be enough for students.

Like always, the situation didn't remain the same until the turn of the century. The situation changed to something that you notice today. Then, parents were a tad concerned about the fact that their kids were under too much pressure due to loads of homework – they believed that the amounts should be leveled out to give children with some breathing space. Today, you can find a balanced situation, where parents, students and educators are happy with the amount of homework students receive from their schools. Still, 23% of people believe that the amount of homework is too low – and around 19% say the amount should be cut a bit. The one thing anyone can understand by having a look at the history of homework is that it's a necessary evil and still occupies an important place in our educational system. 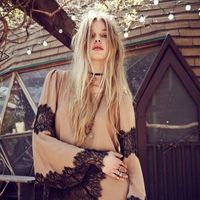 7 Jobs That Require Little or No Experience ... 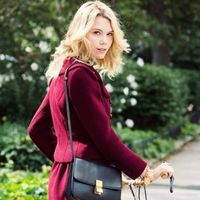 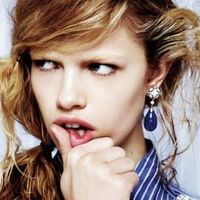 7 Reasons Its Better You Didnt Get into Your Dream School ... 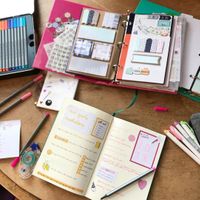 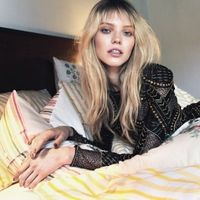 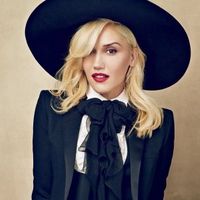 7 Careers with the Best Growth Potential ...

When a guy brags about how good he is in bed ...
Drano alternative shower ...
How many calories does salad have ...
What flavors go well with coconut milk ...
Why you shouldn't follow trends ...
Is cider vinegar white vinegar ...
Which salad is good for weight loss ...
How does chia seeds help to lose weight ...
Paris le stylo smoky shadow neon skirt ...
How to cut gluten ...