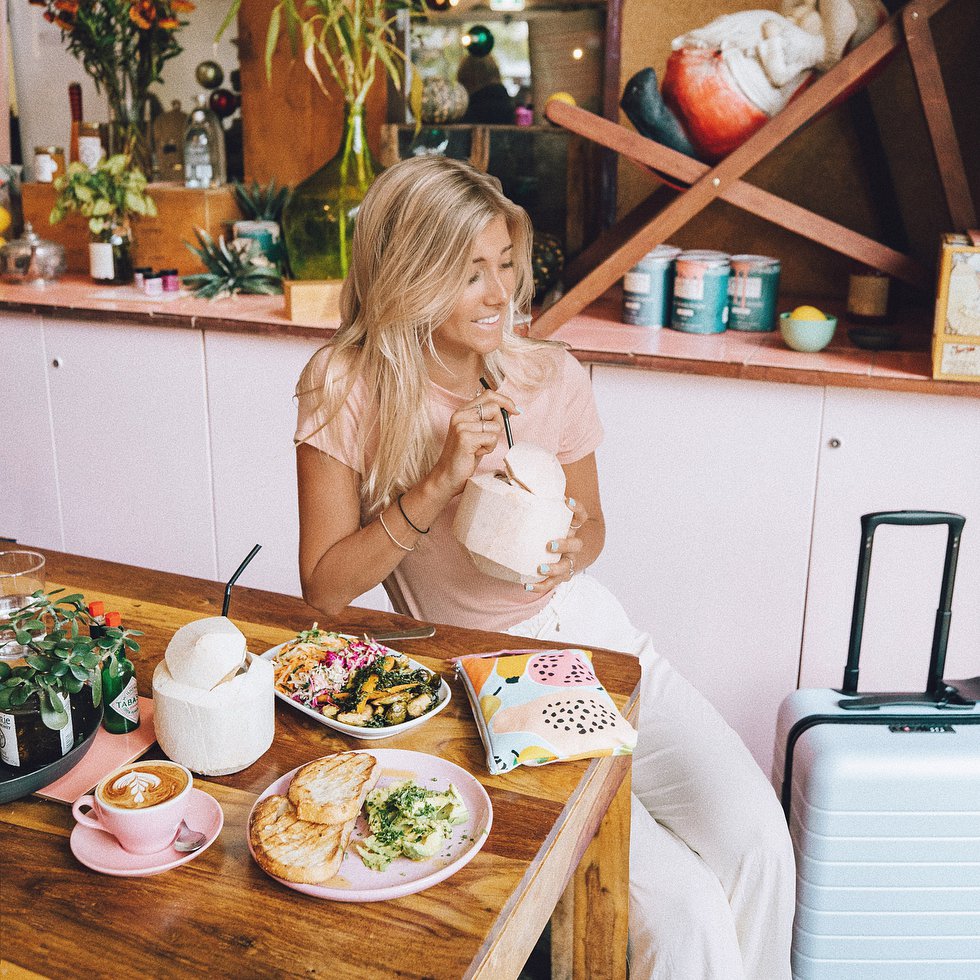 You might not have noticed, but over the course of the last few years, especially the last two/three, more people than ever before are making the big decision to change their diet in a drastic way and go totally vegan, which is why you are hearing so much about the growth of veganism.

According to a recent survey, veganism in Britain has increased by 360% in the last decade alone, with the number continuing to rise monthly. So, what is it about the vegan diet that is seemingly so attractive to the masses? Some are converting from standard vegetarianism to veganism, but more interestingly some are going from being flat out meat eaters to the complete opposite! Here are a few reasons why the growth of veganism has exploded recently.

Ethics are one of the biggest reasons why you're seeing the growth of veganism. With the rise in exposes and general knowledge about the treatment of animals in the human food chain, many people are deciding to cut out that part of their diet all together in order to preserve some sort of moral conscience around the subject. From the way animals are reared for meat to the way that chickens are kept for their eggs, some people can no longer justify their love of the products with their moral inclinations.

Many people are switching to veganism in order to reduce their own carbon footprint, therefore doing their own little bit to try to help save the environment. If you are not buying into animal agriculture, then you are not contributing personally to the use of things like pesticides and fertilizers that can be harmful.

As a population, we are more health conscious now than we have ever been, and as a result, a lot of people are turning to veganism because they see it as the pinnacle of well being when it comes to choice of diet. Plant-based diets tend to result in much lower levels of blood pressure and cholesterol.

Some people turn to veganism as a way to challenge the status quo of society, bucking against what is seen as the ‘normal’ way to live and to eat. It can be seen as a way of taking back control.

Many people will have been swayed by the many social media influencers who have chosen to adopt a vegan lifestyle. Constant social media updates take away the mysticism of veganism and show people just how accessible and sustainable it can be.

As with anything, you cannot deny just how powerful the sway of a celebrity can be. With the likes of Ellen DeGeneres, Russell Brand, Miley Cyrus and Natalie Portman living vegan lifestyles, it is easy to see why many fans can be persuaded to join in with the diet.

Twenty years ago, a vegan diet was an incredibly uninspiring thing to consider. In these modern food times, however, it would be fair to say that being a vegan in 2017 doesn’t mean that you have to sacrifice anything in terms of flavor and variety.