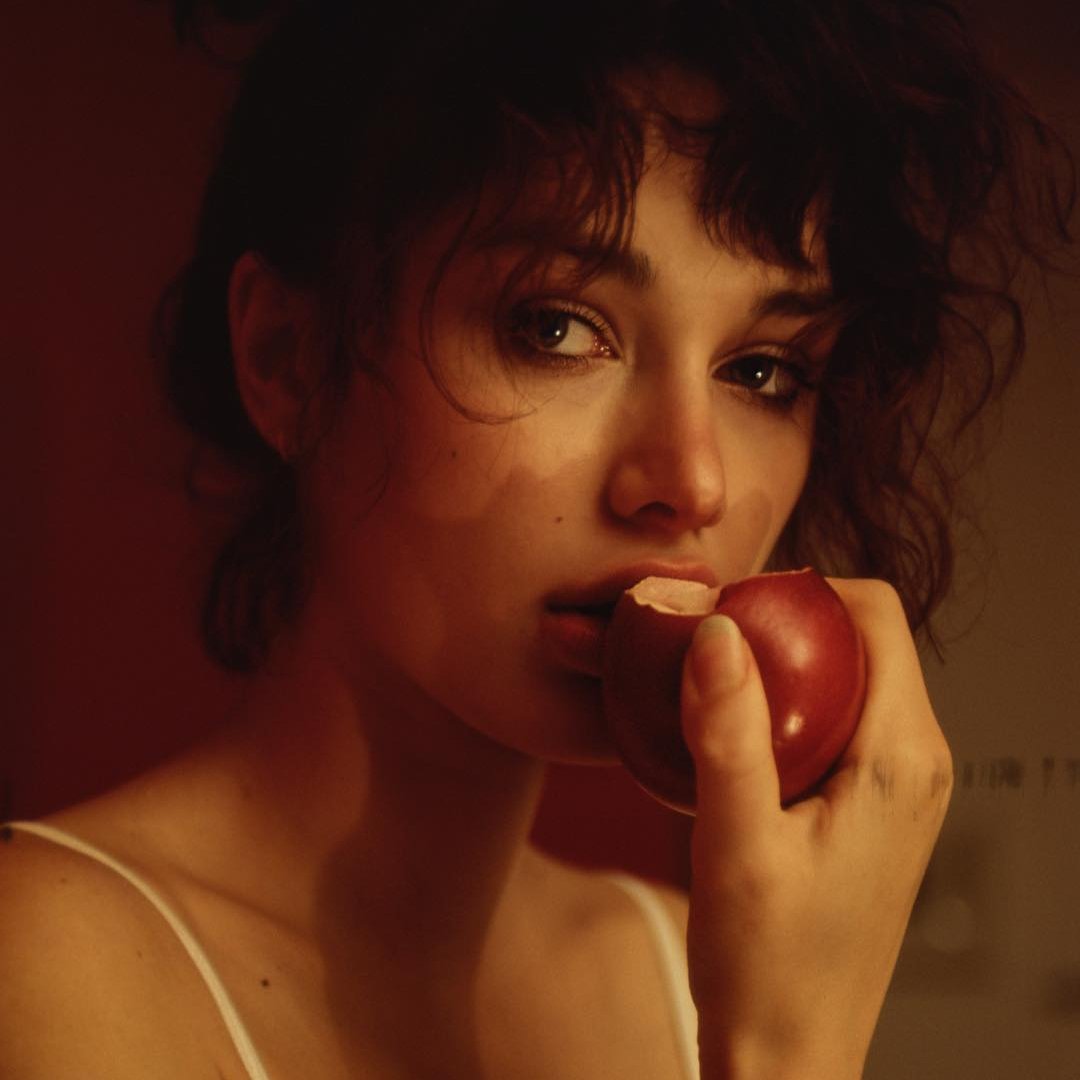 Although the roots are firmly in Christian ethics, vices and virtues have no religious boundaries. Also known as the 7 Deadly Sins, anyone can have a vice or commit a sin, just like anyone can display virtue (the polar opposite). Let’s remind ourselves of the 7 vices and the 7 virtues.

In a world where sex is free-flowing, lust is a hard vice to avoid. Lust is thoughts of a sexual nature that cause you to desire sex in any of its forms. Lust is fed by our desires and is spurred on by things we hear and see, such as sexually suggestive clothing, music that is sexually charged, and especially pornography. The problem with overactive lust, however, is it tends to engender the viewing of others as objects of sexual desire instead of people, and the repeated exposure to sexually graphic materials may cause people to become desensitized to tender acts of affection or cause unrealistic expectations when engaging in sex.

The desire for riches or things of a material nature is often the definition of greed, but greed can be so much more. Greed can also mean wanting more of people than they can or want to give us, and it can also mean putting a monetary value on everything, even things that can’t be bought or sold. If the greedy person is unsatisfied, they could resort to theft, manipulation, or worse. If money or the things money can buy become a greater priority than the precious things in life, like family and love, you may lose more than greed could ever gain.

Envy is a form of jealousy, or the desire to have more or better goods than another person has. People who are envious need to feel that they are as good as or better than their neighbors and friends, often resorting to going into debt to keep up. Many of these goods aren’t necessary or even wanted sometimes, but they become a status symbol. Envy doesn’t make many friends, however, and neighbors and friends may view you as petty and shallow.

Gluttony is usually associated with over-consuming of food or drink, but it can extend into many parts of life. Gluttony can be overindulgence in anything and often leads to physical or psychological dependence. Alcoholism and drug abuse are forms of gluttony, for example. Whether gluttony stems from anxiousness about having enough of something (like food), from the need for relief (such as alcohol and drug abuse), or simple lack of control over one’s self-indulgence, the consequences could be as severe as death.

Sloth is a lack of activity. Lack of activity can be caused by simple laziness or can stem from depression or other physical ailments. Distraction from one’s duties can also become sloth - such as playing games instead of doing the laundry. Often, although someone is not initially depressed, being a couch potato can bring on sadness, depression, or the inability to feel joy simply because of the reduction of endorphins that bring on a good mood.

Pride is vanity or an overestimation of our value as human beings. People may strive to be the best - there’s nothing wrong with a little competition - but pride is the thing that makes you want to stroke your ego afterwards by making sure everyone knows how great you are. Pride is also the thing that doesn’t accept help when needed because it makes you look like you might not be able to do everything by yourself. Pride needs to be constantly admired, may fish for compliments, and always tries to one-up people when they are telling stories. Pride is what makes people stuck up and unapproachable, which doesn’t invite many new friends into the fold.

Wrath is extreme anger, hatred, or rage. When people are consumed with wrath, they tend to think they have experienced injustice in some way, and it makes them angry. If the anger festers and grows into resentment, rage and violence may follow. Sometimes the source of wrath may not even make sense to the observer - a person may get a job, for example, as a result of their skill in some area, and someone may become resentful because they attribute it to their skin color or sex. Wrathful people may take the law into their own hands, may seek revenge, or they may abuse themselves or others.

Although chastity is a rather old-fashioned virtue, it still holds value in the current time. Freeing ourselves from the constant barrage of sexual images and the pressure to perform sex all the time can be rather liberating. Many religions view the body as a temple of the spirit, and as such it shouldn’t be defiled. After practicing chastity, many people have reported a renewed appreciation of the role of sex in their lives and an ability to focus on people’s good qualities rather than the temporary pleasure they can give us.

Charity might be better recognized today as giving unconditionally. To combat greed, develop an attitude of generosity without any expectation of reward. Material possessions can only bring temporary happiness, and studies have shown that generosity makes people feel happier. Giving doesn’t necessarily have to be huge or directed only to people in need, it could be as simple as brightening a co-worker’s day with a dozen cookies.

Kindness is not jealous of its fellow human beings. Kindness offers compassion and friendship regardless of the gain or loss, and if we are kind, we realize that each human has his or her own gifts and we all aren’t blessed the same way. Kindness is about appreciation of our neighbors and friends, not about competition. To combat envy, we need to understand that we don’t qualify people as being deserving or not; everyone deserves kindness.

Temperance is simply another word for self-restraint. Combating gluttony means learning how and when to stop ourselves from over-consuming or over-utilizing goods or even people. Gluttony would like us to give in to our every desire for self-gratification, but with self-restraint we understand over-indulgence isn’t good for us. If we eat too much, we’ll grow to an unhealthy weight. If we drink too much, we may become alcoholics. Temperance is the wisdom to know when it’s time to put on the brakes.

Diligence has a lot to do with our work ethic. Diligence doesn’t give up when things get difficult and it obligates us to complete our duties. Diligence is the perfect virtue to counter sloth since the drive and desire to see actions to their end keeps people moving forward and leaves little room for laziness. Diligence helps set goals and also helps us budget our time and resources to reach those goals. Diligence never gives up!

Nothing vanquishes pride like a good dose of humility. Unfortunately, so many of us have to find humility, or the state of humbleness, the hard way. Humility is letting the other person lead once in awhile, it’s admitting others may be right, and we might be wrong. But humility isn’t about letting yourself get run over; it’s simply showing respect for other human beings and realizing we may have our own faults as well. It’s giving credit where it’s due and allowing others' stars to shine.

Quietness and gentleness seem to have little value in a world so brazenly loud, where angry defiance is considered a virtue. However, in the face of wrath, one of the strongest deterrents is not an even louder clamor but a soft, gentle word of understanding and a demeanor of calmness and resolve. Being meek does not equal being a pushover; it simply means you don’t get overcome with wrath by things that are really trivial in the grand scheme of things and that your emotions are on an even keel.

I really enjoyed writing this - it reminded me how flawed yet how precious human beings are. And as old as the 7 Deadly Sins are, they are still hugely relevant. I think some modern vices are selfies (vanity = pride) and obesity (gluttony) and reality TV (greed or envy). What do you think are modern vices?