7 Telling Signs You Might Be a Classic Control Freak ... 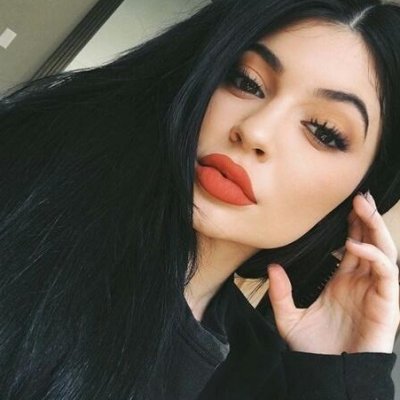 Sometimes, it's hard to see certain traits in yourself even though they're abundantly clear to outsiders – all the people you interact with, specifically. See, I'm not a control freak, but I know several of them in just as many capacities. Most of them don't know that they exhibit controlling tendencies, so they're open to constructive critique of their behavior if it gets too overwhelming. Others, though, they know about their love of control and they're cool with it. This is for the people who like control and the people who have to work with them and live with them, watching as they micromanage and put their mark everywhere.

1 You Silently Judge People All the Time

Not all control freaks do this, but a fair number of them pass silent judgment upon others at all times. Of course, you can do this without being controlling. Combined with other signs, though, it's definitely a hallmark trait. Not only do you judge people, but you also always know how you'd do something better, differently, or more efficiently.

2 You Offer 'constructive Criticism' All the Time, Too

See, in the main, constructive criticism is a great thing. We can all learn from it. The thing is, sometimes control freaks don't offer it in the true spirit of constructive criticism. It comes from that place of judgment instead, plus it comes when it's not asked for or welcomed or even altogether necessary. It comes abrasively, on occasion, and much, much too frequently. As in, all the time.

3 Micromanaging is Your Favorite Thing to do

I'm sure there are people out there who enjoy being micromanaged, but I don't really believe they're in the majority. Micromanagement is a stifling, smothering, demotivating practice. It kills creativity, it oozes negativity, and it drains the imagination. Not that I'm biased or anything. It's not as if I have a strong opinion. Seriously, though, I hate this.

I'm totally guilty of this one, though. I know it's obnoxious. It's also the definition of insanity – doing the same thing over and over again and always getting the same result.

You tend to expect the worst out of everyone before it even happens. Others may never get the chance to fail – or succeed – because you don't let them. You go in with a set of preconceived notions and it's hard to divert you from that course.

This is probably the main reason behind #5, as a matter of fact – you don't trust a lot of people. Moreover, you don't have faith in them. You don't trust anyone to do things the way you do them or to accomplish anything half as well as you, so you'd rather just do everything yourself.

And yes, that's especially true for you when it comes to work. You're a terrific leader, but you're probably not a popular manager. People know that if they work for you or if they're part of your team, they won't get a chance to do much.

Do you recognize any of these in yourself? In someone around you, maybe?