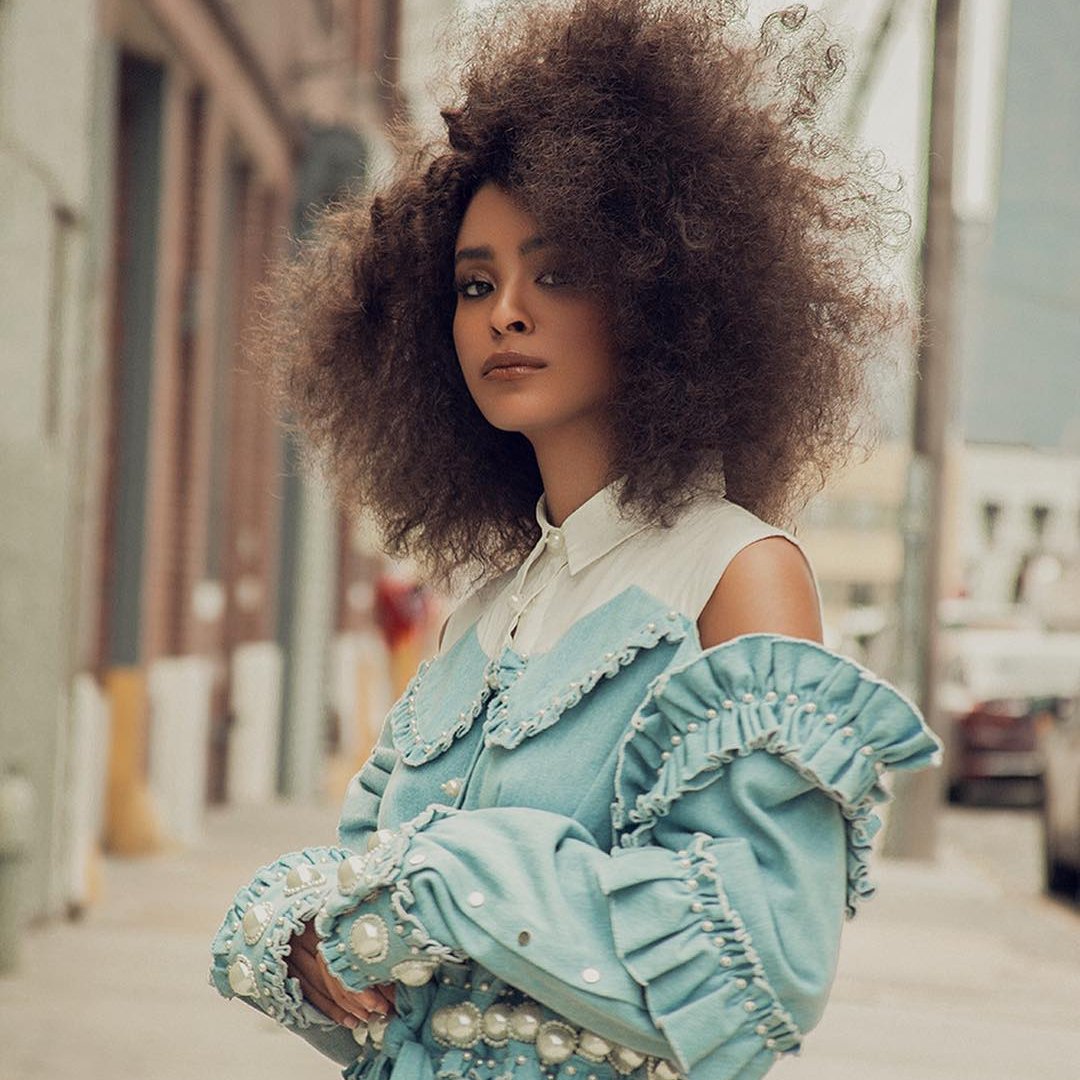 Remember the crazy Windows screen saver that looked like a maze, the funky green desktop background or the silly paperclip that would keep you updated; well, those are just a few signs that you’re a '90s girl. Now that we are in the 21st century, all of this reminiscing about the 20th century makes me feel old. I used to love having Snood on my desktop. That would be my go to game. I also loved using butterfly hair clips to hold my hair back. My favorite accessory, being a 90s chick, was my plastic stretch tattoo necklace. If your favorite had-to-have items included the Gap perfume, glitter, and boy band CDs such as NSYNC, then those are the signs that you’re a '90s girl.

1. Still Have a Beeper

A beeper , also known formally as a “pager,” was that small little square with a single screen that looked like a digital rectangle. Remember those things? Yes, they came before the cell phone. It was the only way of getting in touch with someone who wasn’t home. It was the “in” device to have in the 1990s. Silly strings of numbers with meanings, such as “143” for “I love you,” were sent to family members and partners. If you had a beeper clipped on to your jeans that made you feel important, that is just one of the countless signs that you’re a '90s girl.

Snake was probably the most fun cell phone game. Nokia is best known for putting Snake on a majority of their phones. There were all different versions, but if I may say myself, Snake II will always be the best. If remembering correctly, the graphics were black squares, it had four directions, and when crossing one boundary you would somehow appear on the opposite side. This specific version came on the Nokia 3310. The worst moment had to be when the snake would get so long that you would technically eat yourself.

3. Listen to Music on a Discman

If you’re unable to recall the Discman, you may recall and remember it as its other name, the Walkman. Well, the Discman was Sony’s first portable CD player. This device came after the then popular cassette tapes. The portable CD player wowed individuals, including myself. I had to have it. I played all of the typical CDs on my portable player, including but not limited to Backstreet Boys, Spice Girls, and Britney Spears. I put on my headphones and just bopped around. No worries, no embarrassment.

Every other commercial would be NOW CD commercials when I would watch TV. I finally purchased my “NOW That’s What I call Music Vol. 1.” After finally getting the CD, that was my wake up CD. My alarm clock would be playing all of the pop, hip bands from the 1990s. I would wake up to “Barbie Girl” by Aqua. Once I was half conscious, I remember just dancing around my room, so typical, and singing into my hairbrush. I mean, who didn’t do that, right? The album itself was way high up on the Billboard 200 chart back in the day!

5. Halloweentown is Your Halloween Movie Pick

Way back when, Disney Channel Original Movie released Halloweentown. It was and still is my go-to Halloween holiday movie. I would be surprised if someone told me that they didn’t enjoy a movie involving a fabulous storyline, a nice family, a bad guy that is caught, and a variety of costumes that help give ideas for costumes each and every year. Believe it or not, the film was so popular that Halloweentown II was filmed and became the sequel of the first film. Whether you are over Disney Channel or not, Halloweentown is the film to watch when preparing and getting ready for Halloween. It puts you in the Halloween mood!

6. “Painting” on Your Desktop

Whenever I was bored or wanted to surprise my parents with a picture (since everyone knows I cannot draw), I would use the Paint software from Windows. I used the application so often that the icon was on my desktop. Paint was known for its simple graphics-painting program. I would always use the brush and a variety of colors. I would make peace signs, smiley faces; I would write my name, my friends’ names, my family members' names. It was just something “cool” to do to pass the time. Now in the 21st century, the “brushes” will bring your pictures to life. Bring back the 1990s Paint!

AOL instant messaging is the old Facebook for me; I would log on whenever turning on and logging into my computer. It was my go-to to speak and gossip with my friends. Then Chat robots came along. Who needs friends when you could chat with Chat robots? If we want to compare the 20th century with the 21st, Chat robots were the computer versions of Siri on the iPhone. They were sassy and were useful for their time. I felt so cool when I added a new buddy or made a new buddy list to keep myself organized. Unfortunately but also fortunately, as Myspace, Facebook, and other methods of technology chatting came along, the amount of Buddies I had lessened and lessened and I had no more Buddies to add.

I loved the '90s and love calling myself a '90s chick. If you had Snake on your Nokia phone, drank Snapple and saved your Snapple Facts caps, and partied to the Spice Girls, you know you are a 20th century gal. Whenever I turned on the TV, I knew I would have the “Rugrats” to watch; whenever I went to grab a book, I knew I would have “The Babysitters Club” series to read. Last but definitely not least, I loved, and I’m sure you could relate, scratch and sniff stickers. I mean really, who didn’t? Now that you have reviewed the '90s chick review sheet, how did you know and realize that you’re a '90s chick?