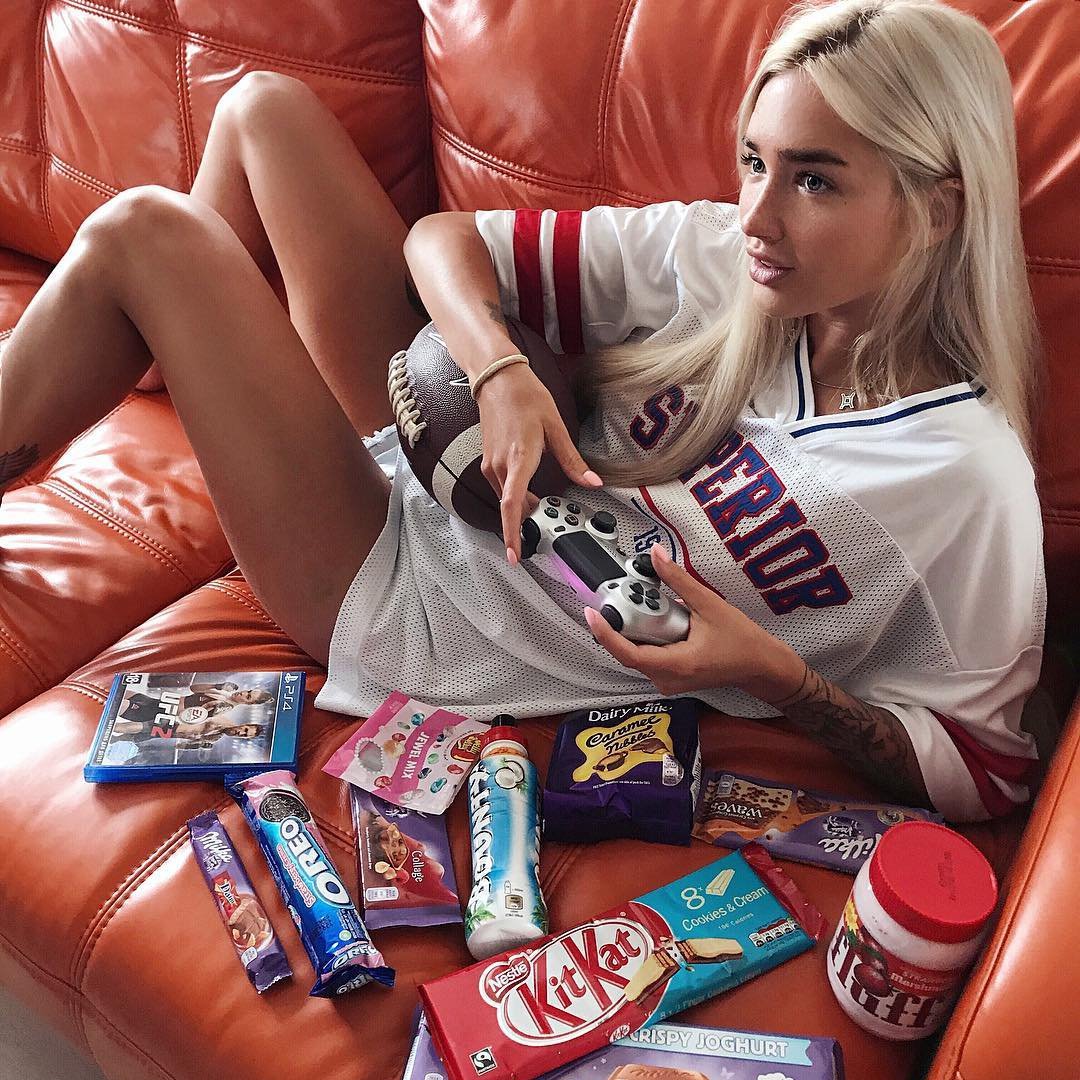 Have you ever asked yourself, should video gaming be considered a sport? Each year teams battle one another in some of the biggest arenas across the globe, millions of fans live-streaming, to destroy and kill their way to victory and claim the title as world champions. What is the first activity a reader might think of when reading this? It is probably safe to assume that he or she might conclude the statement is talking about traditional sports, even though the reader might find some of the words to be more far-fetched when describing a sport – battle, destroy, kill and live-streaming.

However, this is not referring to a recognized sport at all; it is referring to the aspect of gaming.The debate on if video gaming should be classified as a sport has become more and more prevalent as the gaming industry continues to grow and thrive. An in-depth look at a specific online game, League of Legends, allows for a better understanding as to why video gaming deserves a place in the sports world. Looking further into this debate an individual could see just how beneficial true acknowledgment of online gaming could be, especially to those children who are unable to participate in traditional sports.

Although sponsorship and acknowledgment of eSports and its players are starting to pick up, professionals are not impressed. One CNN commenter even stated, “I wouldn’t call them athletes. The one common denominator with all Olympians is the physicality involved. Even the word athlete refers to physical activity. I have no issues with video gaming, but the Olympics just seems to be the wrong venue” (Sutter, 2012). This comment may be how traditional athletes feel, but if looked at in a different perspective, eSports has potential to be more inclusive than traditional sports.

The odds of an individual walking onto a professional basketball or baseball team are slim to none. He or she must practice and improve upon his or her own skills to make such prestige teams. What happens if the individual or the parents are unable to afford equipment? What happens to the dream of being on a professional team? According to research done by Travis Dorsch, parents spend up to 10.5% of their gross income on youth sporting equipment (Sullivan, 2015). For some families, the act of throwing money into a traditional sport may not be feasible. League of Legends, in particular, is a free-to-play game (Riot Games to Offer League of Legends, 2009). What this means is as long as an individual has access to a computer and the internet, he or she is able to play. Online gaming, especially of those that are free, gives the child an opportunity to excel and create a career doing something they enjoy, without having the burden of large expenses. What do you think? Should video gaming be considered a sport?

Sullivan, P. (January, 2015). The rising cost of youth sports, in money and emotion. In Wealth Matters. Retrieved from The New York Times.