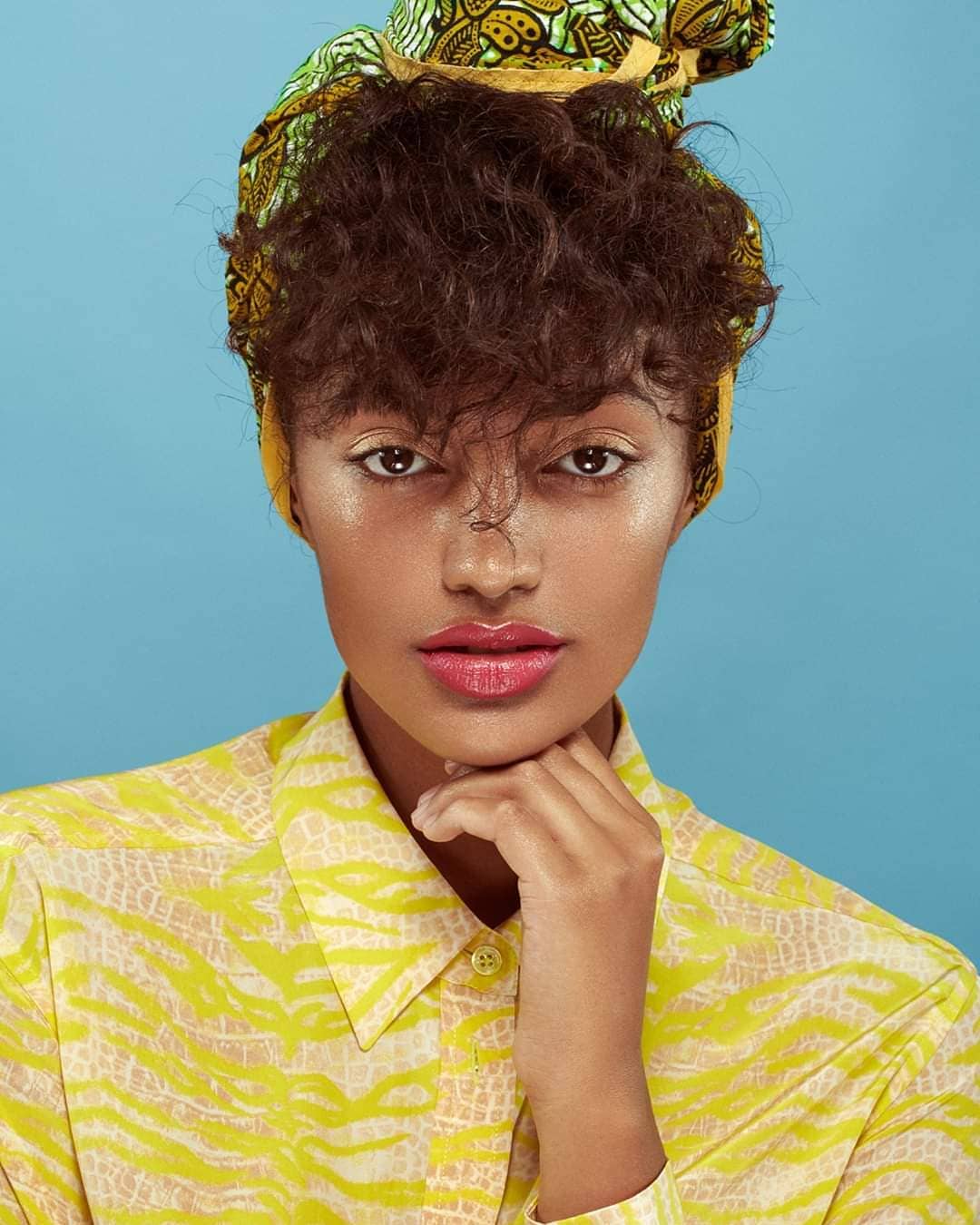 1. Do You Want Children?

One of the sexist questions men are never asked is whether they have plans to start a family. This is a common interview question for women but not for men. It's assumed that looking after kids is a woman's responsibility, and that she will be less committed to her career if she is a mother. She may also be asked what she'd do if the kids were sick - but men won't.

If on the other hand, a woman doesn't want kids, she'll often be asked by curious people why not. It's as if people think there is something wrong with a woman who doesn't want to be a mother. Nobody asks men the same question, except maybe their own moms. A child-free man isn't seen as anything strange.

Women can also be questioned about their choice of clothing. They'll be held partly responsible for being sexually assaulted if they were wearing anything deemed to be too revealing. At work they may be told to wear skirts and heels, and may be expected to wear makeup as well.

5. Do You Need Help with That?

This usually happens with anything car-related, because men don't think that women could possibly know how to fix a car. Meanwhile, men who do need help with their car problems are ignored - because they're supposed to know about cars. I've been asked if I need help when checking my car's oil and water - because a woman wouldn't know about these things, of course!

6. How Can You Leave Your Children?

If a woman goes away for work, she'll be asked how she can bear to leave her children. Fathers can travel for work without any questions being asked, however. And a woman who leaves her children will be considered a bad mother, when fathers leave home and don't take their kids.

Hopefully one day people will stop treating men and women differently, and will stop asking questions of women that they would never ask a man. Such sexist questions have no place in the modern world or the workplace. Do you sometimes get treated differently because you're female, and do you think men can be treated unfairly as well?