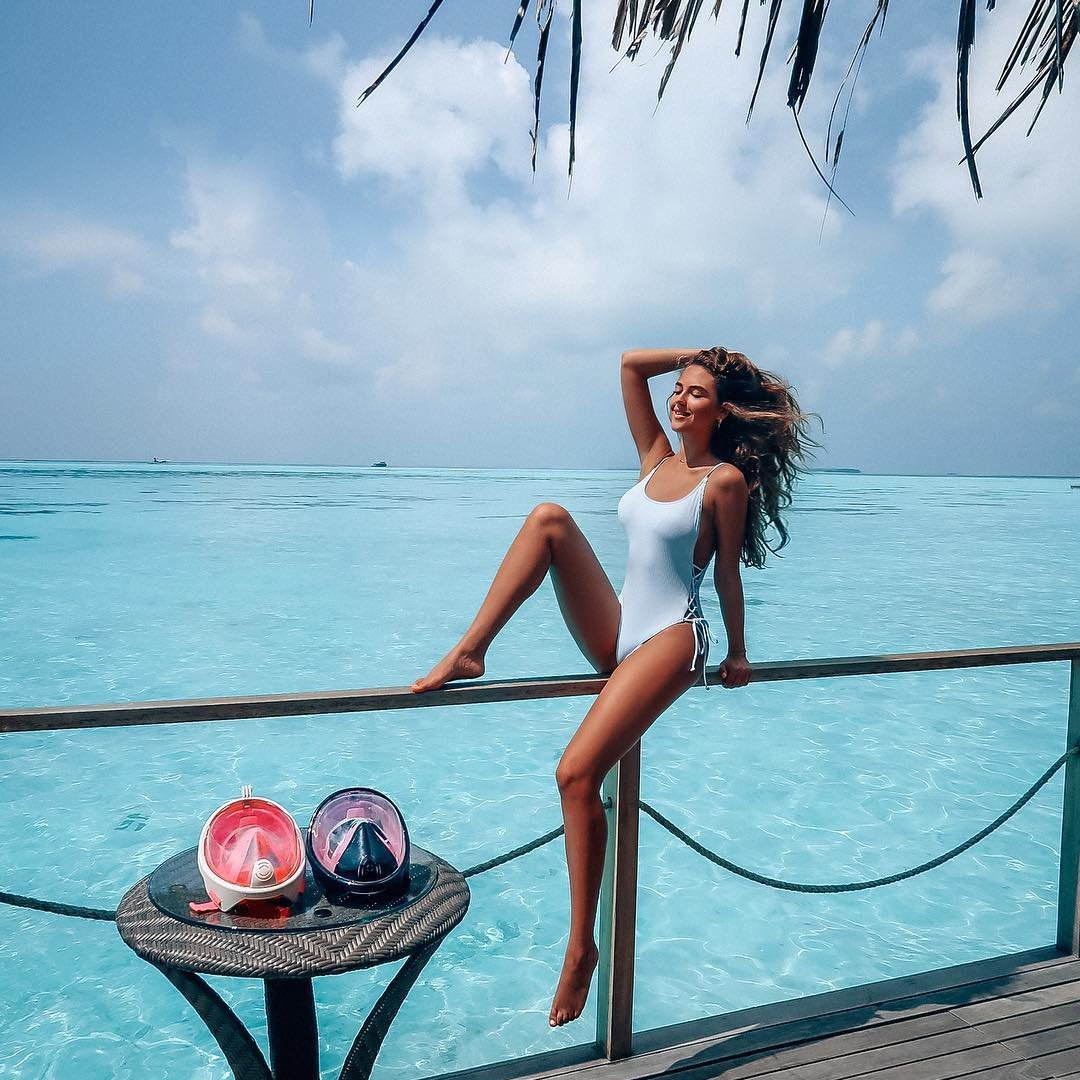 We live in a world and a universe we don’t know about as much as we would like to. This means that there is a lot going on there that we cannot explain. While some of it is just curious, some of it is downright scary. Let’s look at the 7 scariest natural phenomena.

Fire whirls are undoubtedly one of the scariest natural phenomena and typically leave a lot of devastation in their wake. Fire whirls, also known as devil fires occur when the climactic conditions are right and cause massive whirls of fire spinning out of control well outside the fire zone. They can be a mile high, gather a speed of over 100 miles per hour and can last for almost half an hour.

These clouds really look like UFO’s in the sky. They have a strong internal uplift and a floating body like a sailplane that is caught it in can be taken to very high elevations.

There are times when naturally or due to human intervention, the groundwater erodes the soil and the surface simply collapses and forms sinkholes up to 100 feet deep. This is undoubtedly one of the scariest natural phenomena that has eaten up several city blocks and entire buildings with no notice at all.

Although beautiful to look at, they can easily look scary at the same time. This is a rare natural phenomenon that requires just the right circumstances when the crystals in clouds at the right elevation refract the light of the sun at the right angles. One also has to have the correct perspective from the ground level to be able to see them.

These clouds are primarily made of ice and are typically huge, stretching for miles in every direction. They are definitely scary and intimidating to look at and are typically a sign of upcoming storms and extreme weather conditions.

Similar to sink holes, blue holes are created in water bodies. What makes them exceptionally eerie, apart from their foreboding shade of blue is that due to poor water circulation they are almost entirely bereft of all marine life. So, imagine a blue hole in the middle of the water that extends for miles beneath the surface and is completely empty and does not even contain oxygen. Scary, isn’t it?

There is a desert in Death Valley that has mud for its surface and stones as heavy as hundreds of pounds sail across it easily. The scary part of this phenomenon is that similar stones starting side by side move in completely different directions at different speeds, defying all explanations.

As you can see from this list of 7 most scary natural phenomena, the world is full of curious occurrences, some of which cannot even be explained. Their suddenness and unexpectedness just add to their scary and intimidating nature.