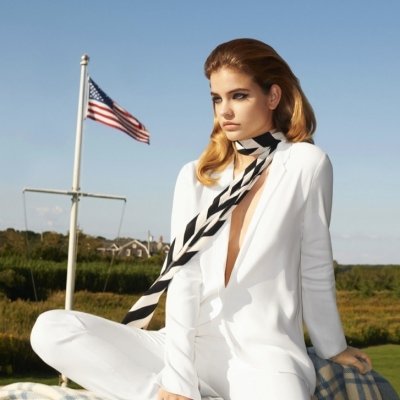 The Bill of Rights, a.k.a. the first ten amendments, is a list of the most important rights every citizen has. Here's a little refresher in case you forgot what they are:

Amendment 1: Freedom of religion, speech, press, assembly, and petition.
Amendment 2: Right to keep and bear arms in order to maintain a well regulated militia.
Amendment 3: No quartering of soldiers.
Amendment 4: Freedom from unreasonable searches and seizures.
Amendment 5: Right to due process of law, freedom from self-incrimination, double jeopardy.

Amendment 6: Rights of accused persons, e.g., right to a speedy and public trial.
Amendment 7: Right of trial by jury in civil cases.
Amendment 8: Freedom from excessive bail, cruel and unusual punishments.
Amendment 9: Other rights of the people.
Amendment 10: Powers reserved to the states.

On November 27, 1941, on the 150th anniversary of these amendments becoming part of the U.S. constitution, President Roosevelt declared December 15th as Bill of Rights Day, a day of remembrance! This anniversary "should be remembered and observed by those institutions of a democratic people which owe their very existence to the guarantees of the Bill of Rights: the free schools, the free churches, the labor unions, the religious and educational and civic organizations of all kinds which, without the guarantee of the Bill of Rights, could never have existed; which sicken and disappear whenever, in any country, these rights are curtailed or withdrawn."

He also wrote, "I call upon the officials of the Government, and upon the people of the United States, to observe the day by displaying the flag of the United States on public buildings and by meeting together for such prayers and such ceremonies as may seem to them appropriate." How will you celebrate?