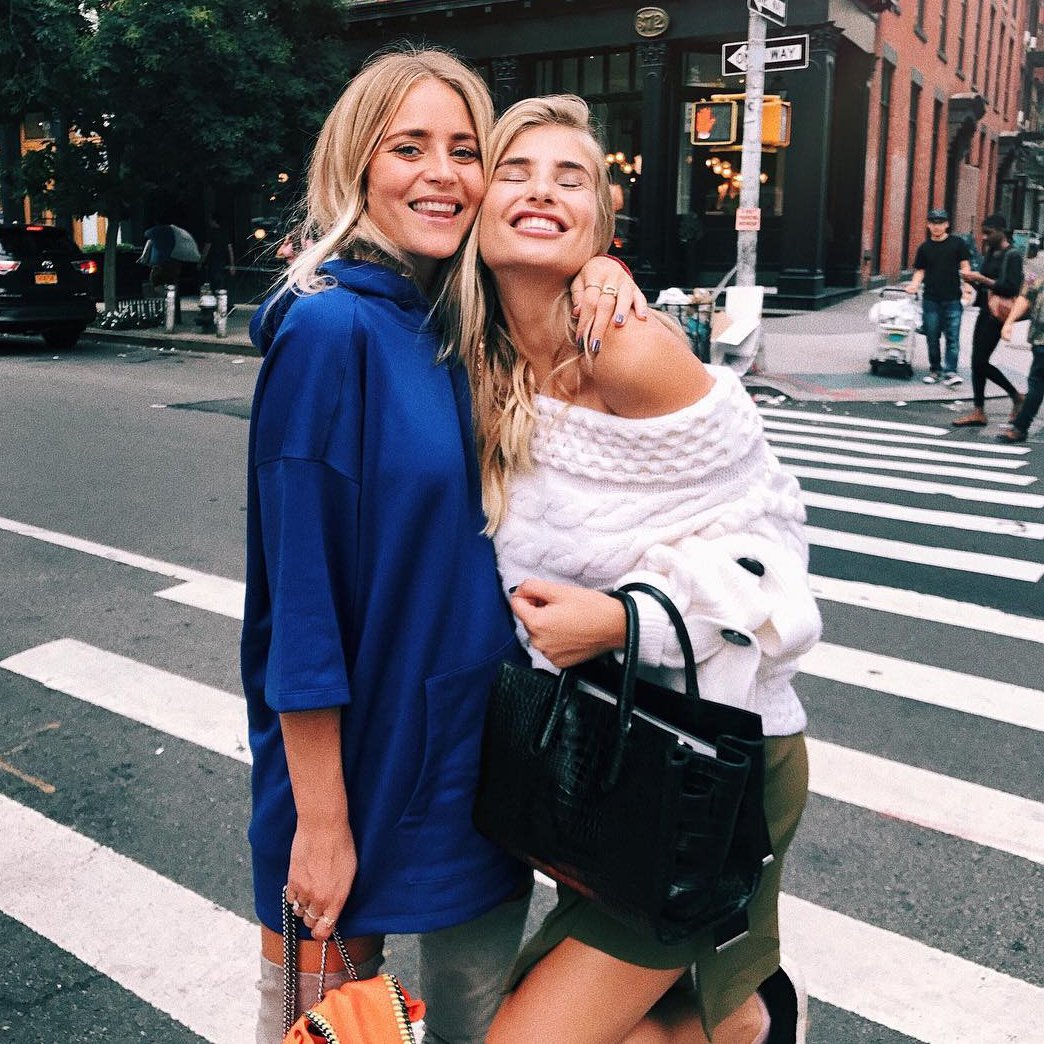 Worried that your friend is a fake? There are some red flags that signal your friend is fake. Watching out for them can help you focus only on friendships that are real.

Fake friends come in all different shapes and sizes and sometimes it can be difficult to identify if someone you associate yourself with is in fact a fake friend. Here are some red flags that signal your friend is a fake.

Asking for money is the top worst of the red flags that signal your friend is a fake. If a friend is always asking you for money, chances are she only hangs around you because you’re the one who buys her stuff. If you notice this happens a lot, either say “no” more often, or just make excuses that you left your debit card at home. Pay close attention to how her behavior changes once she can’t use you for your money anymore. Chances are she doesn’t like you, she just likes your money.

2. Your Secrets Are Being Spread around

If you start hearing your secrets going around then chances are your friend went and told someone when she wasn’t supposed to. When I was in high school, a girl who was once one of my closest friends, decided to go around and spread my secrets and she also twisted the truth and it wasn’t okay. It really damaged my reputation as a person and people really did believe what was coming out of her mouth since we were such close friends. Real friends will never ever ruin your reputation or share your deepest secrets with the world.

This can tie back into your secrets being spread around, but it’s more along the lines of a person making up rumors or facts about you due to being jealous. My “friend” was extremely jealous with the fact that I was best friends with one of her of major crushes and she barely knew anything about him. She went behind my back and lied about a lot of things that didn’t help anything. To make matters worse, this guy and I were in fight mode and she went and blew everything out of proportion and it got me in a lot of trouble and my friend and I couldn’t figure out what we thought of each other. This jealous friend was willing to go to any extent to hurt me just to get closer to my best guy friend. Thankfully, she was unsuccessful in obtaining him. Watch very close for behaviors that are sketchy and ask around if you do start hearing things.