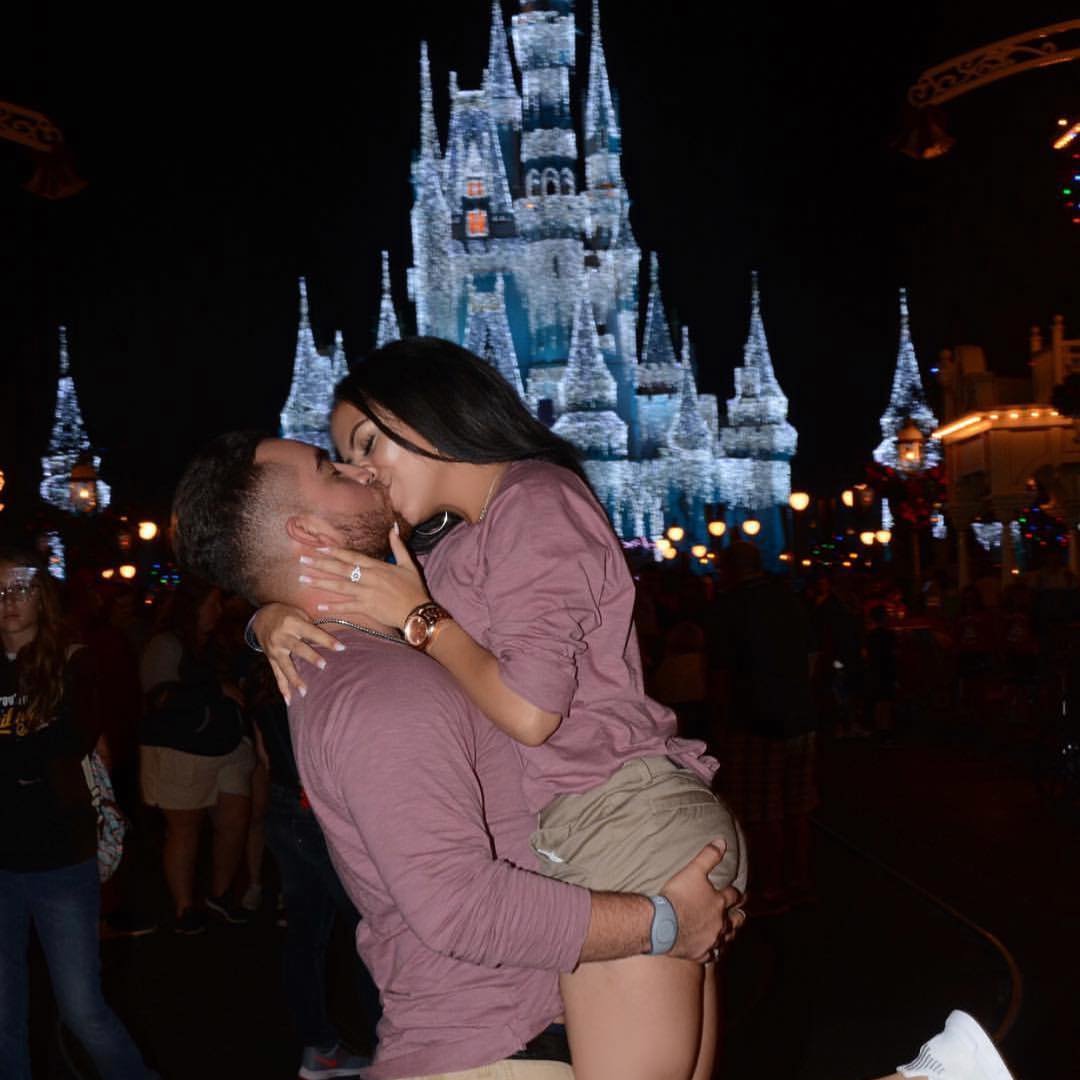 You'll still have no money in your twenties (obviously there are exceptions to this). In fact, you might have even less money than before if you're thinking about moving out and renting. But there are a LOT of things you can make with lentils. So, every cloud.

Run out of money and don't get paid until next week? You'll still call up your parents and ask them to help. If you've ever seen Girls, then that scene where Hannah tells her parents her living costs for the foreseeable future, then that's pretty much spot-on. But that's why they're such good parents.

Do you remember when you had a stupid argument with your friend and it seemed like the end of the world? That still happens. This was the hardest bit for me - I thought, as I got older, I'd stop worrying about the little things so much. I didn't. Maybe thirties?

4. I Shouldn't Have Done That Last Night

This one actually got worse for me - with no one to tell you you can't go out, it can be hard to know when to stop! You know those nights where, the morning after, you wake up and feel that instant, full-body cringing regret? You'll still get that after a drunken night out. But the hangovers will probably be worse.

Waiting for a guy to text back will ALWAYS be the same. You'll still be checking your phone every ten seconds until you get a reply. And if you don't?

You'll still spend much longer than you should discussing why he didn't text back with your friends. But you will NEVER UNDERSTAND WHY.

Something that may have felt like the end of the world yesterday will have been completely forgotten by the next week. You might be on to the next drama by then, but that'll soon be forgotten too.

No point cursing yourself after you've done it and wishing you were anyone else. It's always going to happen. But it happens to everyone, so it's OK.

There'll still be a new trend that you'll have a go at for a couple of weeks. Sewing classes? Great, I can sew my own dresses and save money (this almost certainly won't turn out that way). Exercise bikes in WATER? (Pippa Middleton recently wrote an article on this in The Telegraph. Thought it was a spoof - it wasn't.) I'll lose a stone in a week, I'm in. Sushi making class? I'll give it a bash.

Remember how it felt the first time you fell in love? The lightness of happiness, the absolutely apocalyptic, passionate rows, the feeling that it'll last forever? You might be more cautious for a while, until you meet the next one who makes your stomach do flips. Then all that caution goes out the window.

11. You'll Still Have Massive Arguments with Your Parents

I think it was more them hoping this would change than me. But, unfortunately for everyone involved, I still have huge arguments with them where I think I'll never speak to them again.

12. It Will Be Everyone's Fault but Your Own

When something goes wrong, you will still blame everyone else except yourself for it. After all, it's the easiest way - refusing to take responsibility means you don't have to face up to your mistakes. It gets harder to do this as you get older, because you really are responsible for yourself now. But you'll still try.

13. You'll Expect People to Be Better than They Are

When I left high school, I was sure the people there who had treated others badly would grow up. But most of the time, they don't. If someone's a dick at school, chances are they'll always be a dick.

As a teen, being able to identify yourself with a group can be a really important thing, even if you won't admit it. It's still easier to see yourself as part of a group, rather than identifiable yourself as an individual.

To finish on a positive note: the bad times may be worse, but equally, the good times are better. You'll still have that total excitement and take absolute pleasure in the things you want to do and you'll still want to make the most of every single moment.