7 Reasons Why You Should Give up Drinking out of Plastic Bottles ... 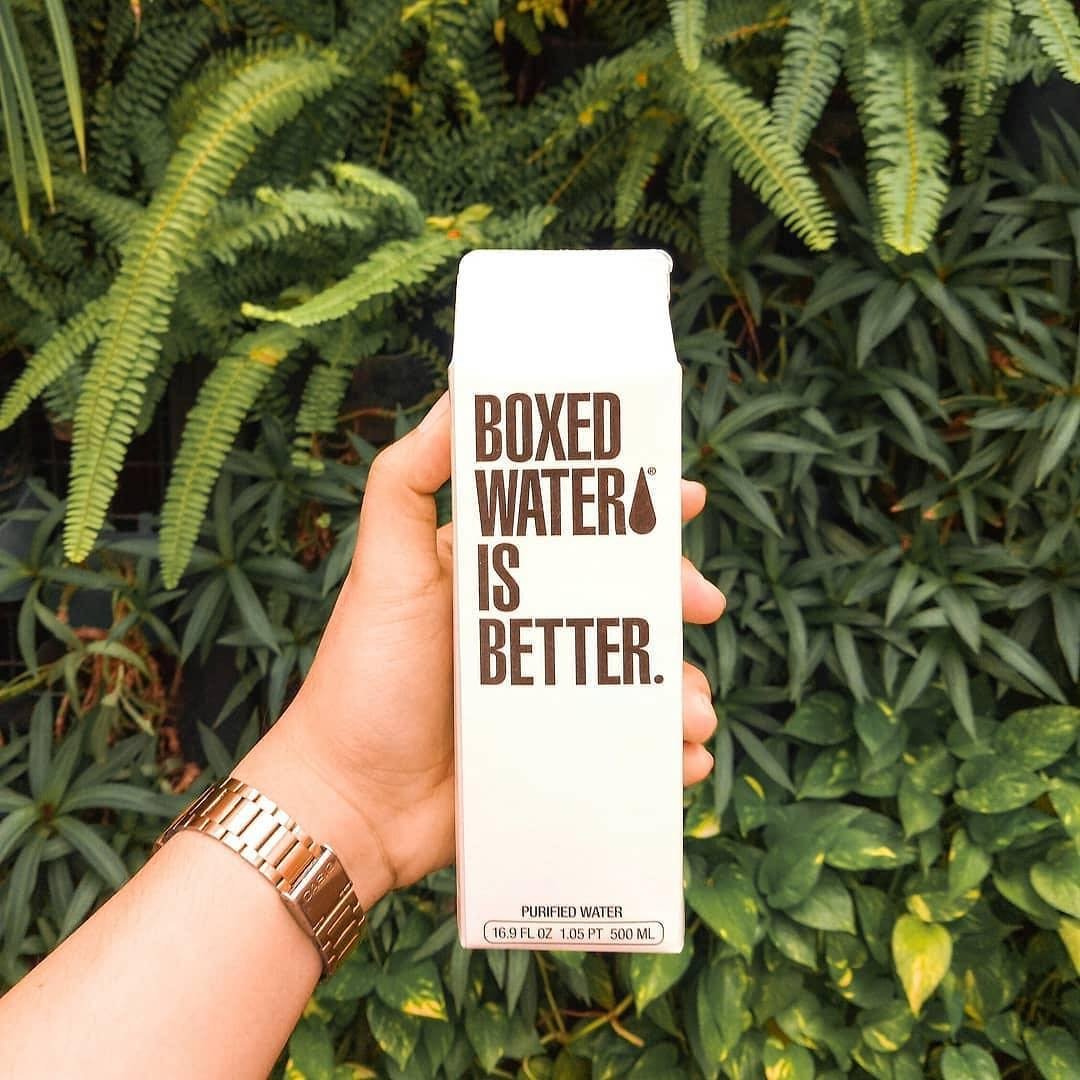 If you were one of the many millions of people who were hooked to David Attenborough’s recent series Blue Planet II, then you probably haven’t been able to get those horrifying images of sea creatures and landscapes fighting the insane amount of plastic that now rests under and on top of the ocean surface. The human population’s relationship with plastic has definitely reached a breaking point, and we need to start doing things to change the way we use the harmful product. Here are seven reasons why you should give up drinking out of plastic bottles for good and it isn’t all about the health of marine life – it’s for your health too.

When discarded, plastic bottles have the potential to release harmful chemicals in to our water. When they are blasted with UV radiation from the sun, the outer layers of the plastic can break down and release chemicals that are harmful to animals and humans alike.

Plastic chemicals can make it harder to couples to have babies. High level of BPA, which is found in plastic, have been found in the blood and urine of couples undergoing IVF treatment, and BPA makes the body less likely to be able to carry a pregnancy.

Increased levels of BPA in the body can also contribute to risk of heart disease. It is linked to the fact that BPA can raise blood pressure, which in turn to pose a significant risk for heart disease.

You might think that buying one plastic bottle and refilling it is a good thing to do, and whilst it does stop you from buying more, it can also lead to a build-up of bacteria on the bottle that can lead to infection and illness.

To put it plainly, plastic is TERRIBLE for the environment. Less than one percent of the world’s plastic is actually recycled, so just think about what is happening to the rest of it. It is going in to the sea and in to land fill and that is just not what we want to be happening. That alone is one of the most important reasons to give up drinking out of plastic bottles.

For one fancy bottle of water in a store, about $2 let’s say, you can get roughly 1000 gallons of tap water. Just think about that before you buy your next bottle.

When you reuse and refill a plastic water bottle with unfiltered tap water, you are opening up the risk of exposing yourself to carcinogens like hexavalent chromium and various nitrates.

You may think these reasons to give up drinking from plastic bottles are not based in fact or are scare-mongering. That’s your prerogative. All I ask is that you think about it. Whatever you might think of the risks to humans, it’s an inescapable fact that plastic is NOT good for our environment.