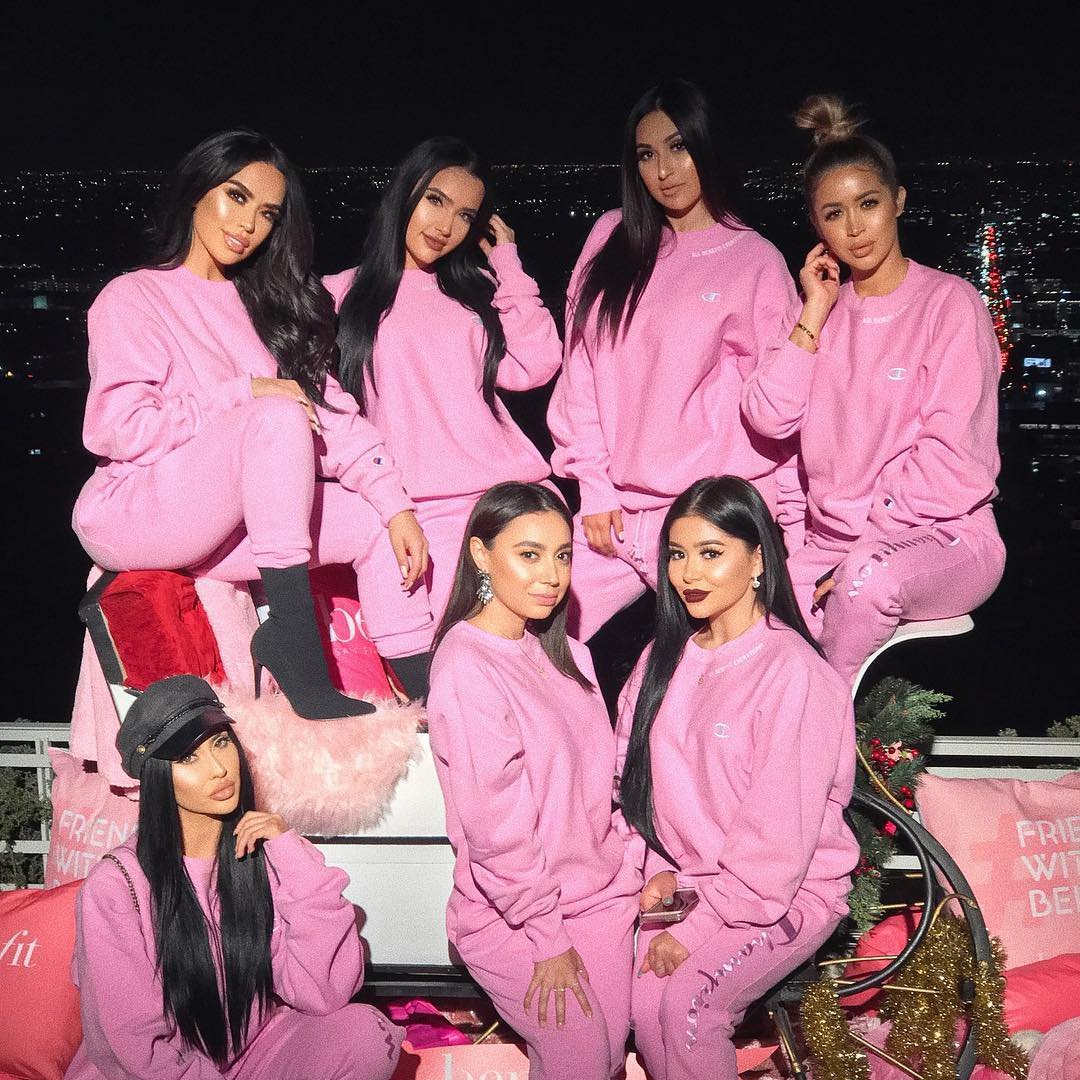 Have you ever thought about how social media is ruining our lives? Big statement, I know. I know all the good things about it already, and I know we probably couldn't live without it nowadays. But isn't that kind of sad? I'm someone who uses social media to stay in the loop, not because I really enjoy it. It's taking over everything! That being said, I'm sure I won't be alone in thinking how social media is ruining our lives – and these are just some of the reasons!

So, how social media is ruining our lives – well, do you remember the last time you were out and didn’t glance at your phone during that time? In fact, how often are we actually 'in the moment' anymore? With so many people having smartphones and tablets now, we have a near constant connection to our Facebooks and Twitters, wherever we are. But why are you spending your time updating your status and tweeting? Enjoy where you are! Who cares what's going on online? Why not check it later when you get home?

That brings me onto my next point - do you know anyone who checks their Facebook or whatever every five minutes or so? Or is constantly online? People have admitted to being actually addicted to their social media accounts. Sometimes everyone - and I mean everyone - has to switch off sometimes...before you go crazy.

I think what we can often forget - when there's a nice picture and lots of information - that you can become literally anyone online. You can create fake profiles, become a totally different person if you want. Of course, I'm not saying this always means something sinister, but it can do sometimes. Or, it can be something as trivial as the guy you arranged to go on a date with doesn't actually look much like his picture. It must have been a very, very good day when that was taken.

You may not want to admit it, but I'm pretty certain we all stalk people via social media. You can learn so much about a person from the Internet now, it boggles my mind! New guy on the scene? Go online and you could potentially find out about his friends, family, past girlfriends. In fact, you could end up making a decisive judgement about that person before giving them a chance. Ex-boyfriend? Obsessively checking his twitter to see what he's up to. Is that a new girl he's been tagged in a photo with?! Who is she? Is she better looking than me? And so it goes on.

For me, this is absolutely the worst thing about social media. It’s so easy for horrible people to hide behind a computer screen and say terrible things they wouldn't be brave enough to say in reality. Trolling, cyber bullying - it's opened up a whole new world of nastiness and cruelty.

It's so easy to keep in touch with people with social media, and that's one of the best things about it. Having said that, that also means it’s all too easy to be tempted into conversing via the Internet than in real life. Remember, it's great to chat that way - but nothing can beat a face-to-face conversation!

Having said all that, I do still have Facebook and I have no plans to delete it. I just think it's good sometimes to remind ourselves not to get too caught up in the online personalities we create for ourselves. What do you think of our reliance on our social media accounts?