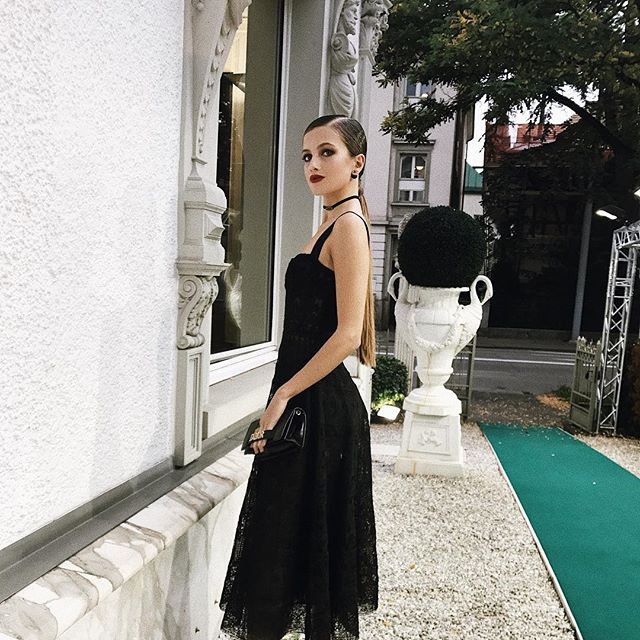 One of the reasons to play a musical instrument is because it will actually make you smarter. Many studies have been done on this, and they all show that playing an instrument changes the structure of your brain, expanding the parts that control hearing and memory. Musicians have even been found to pick up new languages easier. Pretty cool, right?

Speaking of new languages, learning to play an instrument will actually teach you a new language in and of itself: music theory. Those little black dots on lines aren’t just dots, they’re an entire language spoken through music that the composer wrote, in the same way an author would write a novel. There’s so much to learn besides the notes, such as keys and time signatures, just to name some basic ones.

3. It Passes the Time

If you’re ever bored, you can always pick up your instrument and play. I play the piano, and sometimes when I want to relax and just take some time to myself, I’ll go sit down and start playing. Before I know it, an hour has gone by, and I’ve gotten in valuable practice time as well as gotten rid of stress and had some personal fun for a while. It’s something that you’ll always be able to do, and you’ll never get bored, because there’s always a new song to learn!

I have a friend who plays the ukulele, and she takes it with her everywhere because it’s so small and portable. If we’re somewhere like an outdoor mall or even outside of an ice cream shop where people won’t mind the noise, she’ll just start playing. You’d be amazed at how quickly a crowd forms around her! People start requesting songs, and in no time at all, she’s made her own little concert for all these people she doesn’t even know! People gravitate to musicians, because there’s something inherently welcoming and fun about music. Haven’t you ever been entranced by that cute guy playing the guitar? Of course! Now it’s your turn to do the entrancing!

Being a musician for a living is tough, but knowing how to play an instrument well is a skill that can never be taken away from you. Once you learn, you’ll never completely forget it. It’s something to fall back on if you ever need it. Out of a job? Perhaps scout out some local bands that are willing to pay for your skills at your particular instrument. Or, if you’re skilled enough, you can give lessons and make money that way.

One of the things that I love most about being a musician is that I hear music in an interesting way. Most people hear the song as a whole, but I personally listen for certain aspects of it. I can appreciate an interesting chord progression, or a key change, and understand the dynamics of a song and what makes it work. Trust me, that will make you love a song a thousand times more. And perfect harmonies are like the kryptonite of any musician with a good ear. You hear a well executed harmony and your knees will just turn to jelly from pleasure!

7. Can Play Other Instruments

That might sound cheesy, but you will. Music is a powerful emotional stimulus, and it’s something you can always turn to whenever you’re feeling bad. Many people I know have said that playing their instruments helped them deal with their depression and other emotional issues. It’s a method of release, and even of meditation if you use it that way. If you’re having overwhelming negative feelings, give an instrument a chance. It could be just the thing you need to help you through it.

Music is a passion of mine, but I know that may not be the case for everyone. Still, I hope this list has inspired some people to learn to play an instrument. Which one would you be most interested in learning?