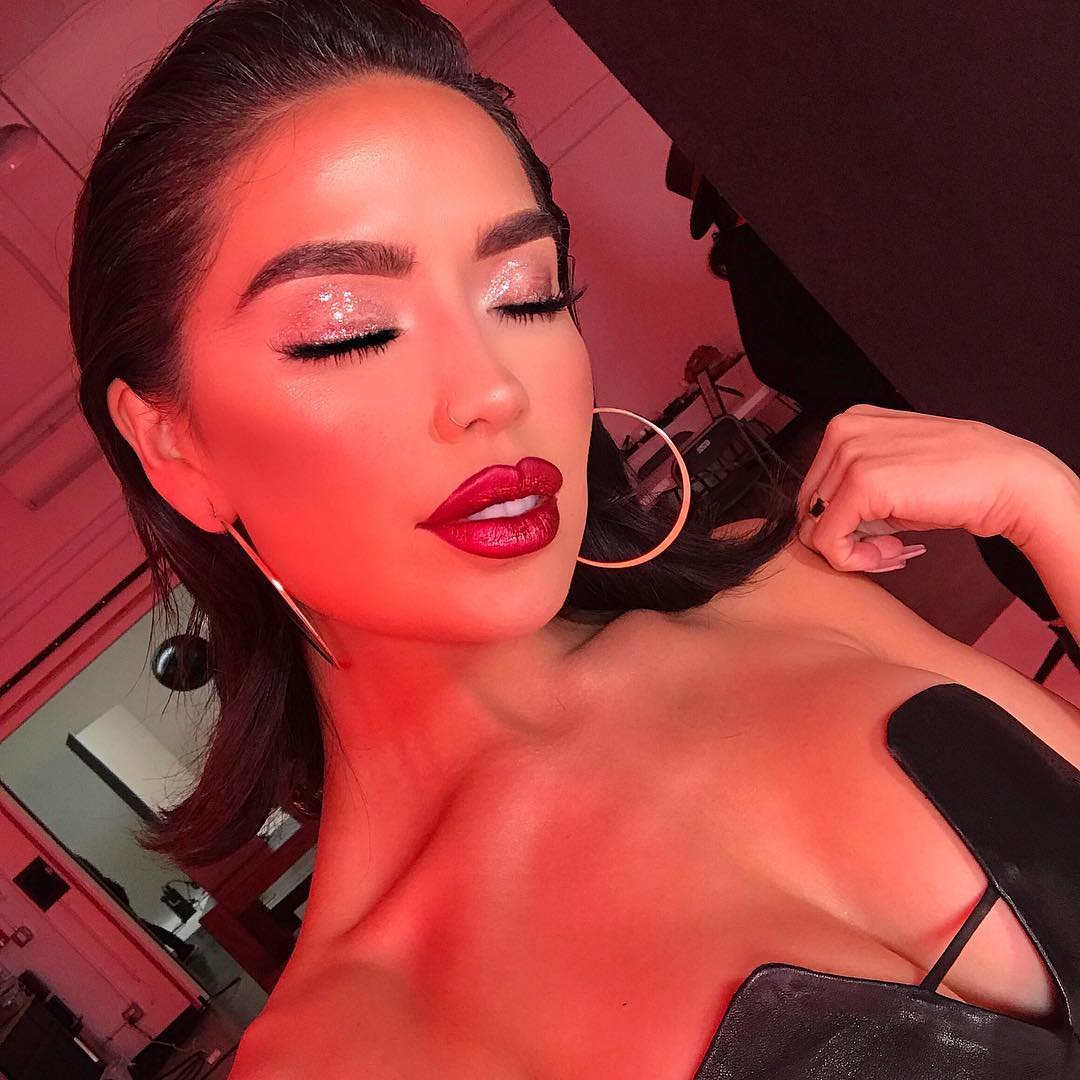 As women achieve more and more as a whole, it becomes more apparent that the media has not yet caught up and there is still media discrimination against women. While the media, too, has made great strides in the past in its representation of women, there is still a lot of room for improvement. The images that we see in the media, as much as we don’t want to believe it, affect us. Once we combat these reasons for media discrimination against women, can we see accurate representations of us in the media.

It is no wonder there is so much media discrimination against women when the majority of executives behind our favorite movies and shows are men. They are the ones making the decisions on how women will be portrayed, so it is no wonder that they portray women in the way men want to view women. When more women will be the ones creating the characters we view, women in media will be given a new light and perspective that represents reality.

As sad as it is, advertisements are meant to sell a product, and sometimes they think they need a stick skinny model to do that. When you have tools like Photoshop to instantly create a flawless model, of course they are going to use it. As much as we all hate seeing our favorite celebrities Photoshopped into goddesses, if we keep buying into these advertisements, Photoshop will continue to be used.

If a man stands his ground, he is showing perseverance. When a woman stands her ground, she is a bitch. This is most evident when female politicians are labeled “bitches” “stubborn” and “crazy” just for supporting their opinions in the same manner as their male counterparts. We give no thought to the double standards that surround gender and how they can affect the way media portrays women. If a woman and a man act the same way, it can be perceived in two very different manners.

Sex appeal has been a huge part of media discrimination against women for years. You can even tell just by the women that are most featured in the media. It is always tall, beautiful, skinny women who show off their bodies. In almost every role a women has in the media, she is somehow connected to sex. Even the powerful women we look up to, they sometimes become either an object of desire or use sex as a means to get what they want. The media needs to start creating female roles where sex is not even an object in the story line.

With artists like Rihanna and Miley Cyrus half naked up on stage dancing like strippers, it is no wonder images like this are scattered across our media. Most of the country knows these celebrities and some even look up to them. The media gives us what we want and apparently what we want is girls who act trashy and dress half naked up on stage. If we start supporting women who act appropriately, we will start to see less and less of celebrities who want to shock their audience.

When audience members give feedback about certain characters, TV shows, and movies, execs listen to that feedback. Characters like Skyler from Breaking Bad or Katniss from The Hunger Games were criticized on everything from their weight to their personality. When a studio gets backlash from creating depth to a character or casting a women who is not a size 0, they will refrain from it in the future to avoid the backlash.