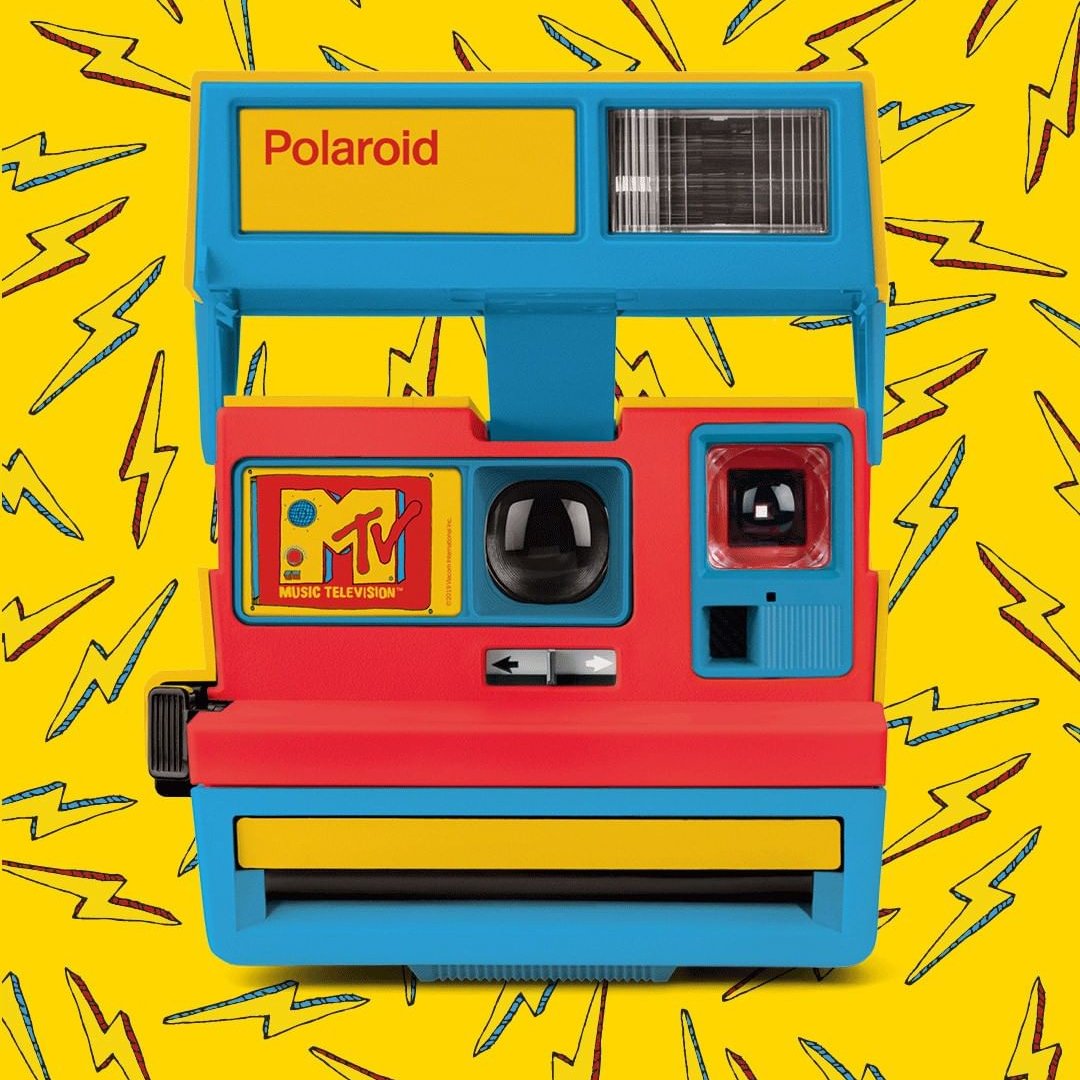 Pre millennium electronics might very well suit those who were born prior to the 2000s. However, it may just benefit or inspire those of Generation Z (1995-2012) who are interested in learning more about these classic devices. There are quite a few of electronics-from cameras to tape players-that you shouldn't give up on just yet. Here is a rundown of pre millennium electronics that can still be very useful today.

Compact discs (CDs) are clearly one of the most significant pre millennium electronics that a lot of people still use today. CDs are used for data storage, like pictures or files. However, they're commonly known for their media usage. For instance, music artists still use CDs to distribute their songs, and DVDs (the video format) are still heavily used in the movie industry. According to research data, CDs are easier to maintain and are ideal for backup. Most importantly, some music fans still enjoy the feeling of holding a shiny disc in their hand rather than buying music releases through a digital platform like iTunes.

Do not give up on your Video Home System (VHS) just yet! I know this device can seem like a hassle-especially when it comes to rewinding and fast-forwarding VHS tapes-but it still has its purpose. My mother still has tons of VHS movies from my childhood like, "Space Jam" and "The Flintstones." Although most movies have been converted to DVD format, I still enjoy watching certain movies on a VHS tape because it just throws me back in time. Plus, how else would you watch your old home videos? So, I suggest keeping a VHS player around just in case.

Oh, the good old days when a photo was available to you INSTANTLY! The great thing about the Polaroid camera is that it generates a developed film image immediately after a snapshot. There is no uploading to a computer, then printing out the photos via a scanner or at Walmart's digital photo printing center. Unlike cell phone cameras or other digital cameras, you can't immediately share Polaroid images to social media or through an online platform, but you will definitely come to appreciate the Polaroid camera as a keepsake.

Like CDs, vinyl records will never die out and I think it's because these analog formats continue to survive in a world full of digital technology. Vinyl records and turntables are very popular among thrift and antique collectors. Surprisingly enough, there are still artists today who distribute their music via vinyl records. Most vinyl-lovers enjoy the feeling of placing their favorite record on a turntable and hearing the needle start something that is so groovy to the ears. Others are drawn to the artistic value of a vinyl record's cover. It's definitely something that will forever be an underground prized possession.

You're probably thinking, ‘Who the heck still uses one of these ancient machines?' I grew up using a typewriter way before my hands ever touched a computer keyboard (shockingly, this was 1997). My mom found out I loved writing so much that she decided to invest in my talent, and trust me, I whacked at this thing all night long! Although typewriters are not better than using computers, they are more convenient than handwriting. Additionally, typewriters can teach you patience and how to actually use proper grammar! Unlike Word Document software, there is no spell check. Therefore, this device is definitely one that can be a fun learning tool.

Do people use alarm clocks any more? I'm referring to the analog alarm clocks, with the frightening bell sound. Believe it or not, I still have one stashed in my closet somewhere. Why do I keep it, you ask? Because, honestly, it awakens me better than any digital alarm clock. Why do I not use it as often? Well, it scares me like crazy! However, I can honestly say that analog alarm clocks get the job done because unlike phone alarm clocks, you can't set multiple alert times (LAZY). These will only go off one time. After that, it's up to you to wake up or just be late for work.

Lastly, the Walkman, which was first released as a cassette player, came in handy when people needed to record audio or play music while on the go. When portable CD players hit the market in the 1990s, cassette players were then quickly replaced. Unlike the original Walkman, portable CD players were slightly easier to manipulate. You didn't have to deal with rewinding a tape and guessing where a song started or ended. Thus, the Walkman will always hold the title as the first portable music player to launch other compact devices like iPods and MP3 players.

May I add that keeping these devices will also be great for parents who want to show their children what history looks like as far as electronics are concerned? Although most of these are quite “played out,” they are still entertaining to use. So, don't give up on what used to be because it still has meaning. Do you still use any of these devices? What are some others not mentioned?