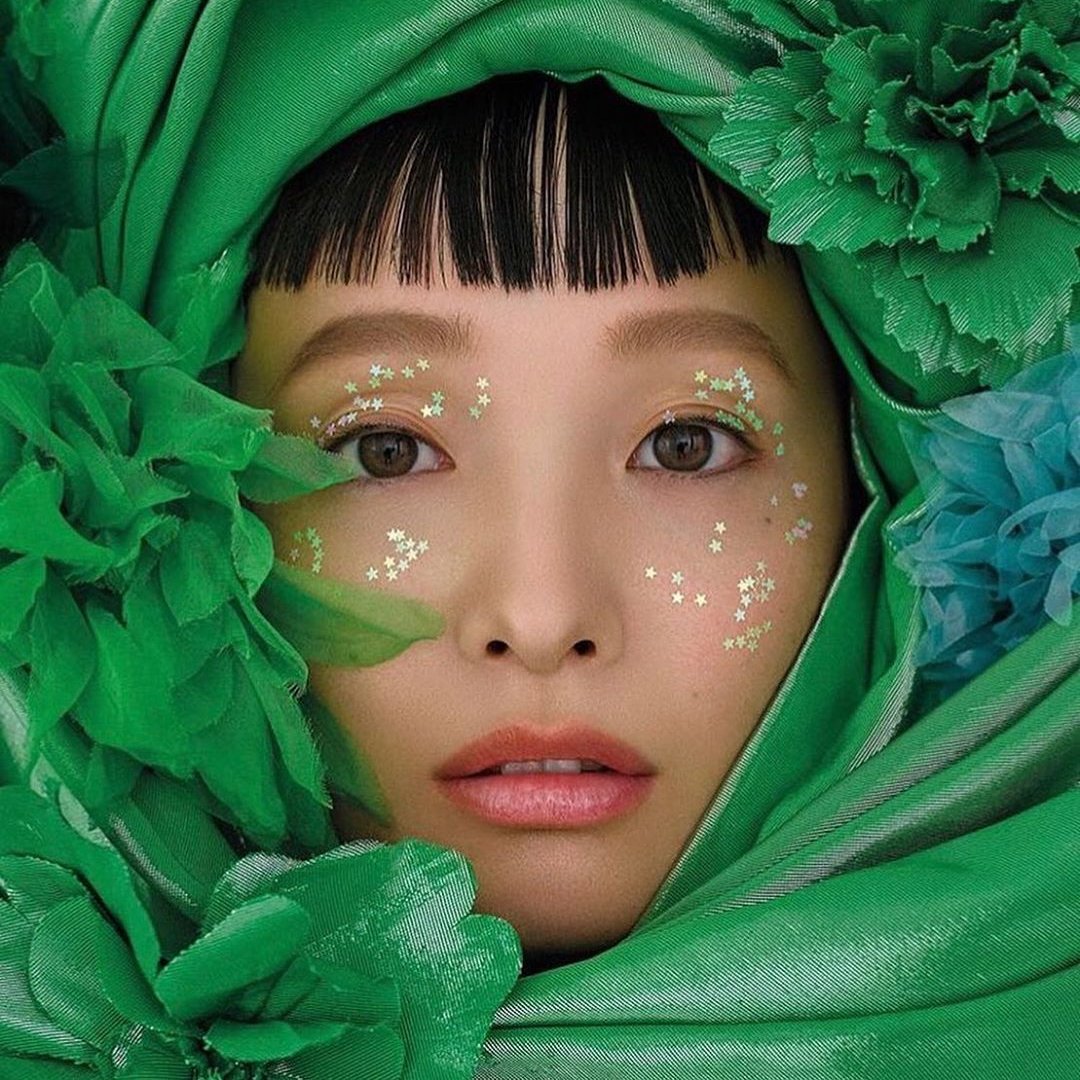 Have you ever fallen for any paranormal hoaxes? Odds are you have, even if you don't yet realize it. Everyone has at one point or another, not only because they're so prevalent but also because some of them are so persuasive. They sound true, everyone's talking about them, and it's difficult not to believe them. Whether it's your best friend's sister's husband's uncle swearing he was abducted by aliens or something even more sinister, paranormal hoaxes filter their way into your life, even when you don't necessarily believe in the paranormal. So tell me: fact or fiction?

Let's travel first over the pond, and explore the story of the Cottingley Fairies. There are books and even a perfectly delightful movie based on this, but it's unfortunately one of the lesser known paranormal hoaxes floating around. Simply put, Frances Griffith and Elsie Wright were cousins who claimed that they consorting with fairies. They even had photographs to back up their claims. Because this happened very early in the 20th century, there were no Photoshop experts waiting to debunk the pictures. People believed that fairies abounded, at least for two special little girls, until the cousins admitted their lie – over 60 years later. Even still, they insisted that one of their pictures was the real deal.

From my neck of the woods comes another huge hoax. The Salem Witch Trials existed, that's not the hoax. Nineteen people, men and women – but mainly women, it must be said – were called out as witches in 1692. They were called out by young maidens, neighbors, enemies, and friends. Some were accused by people they hardly knew. No, the hoax comes from the accusation itself. Were these people witches who'd made pacts with Satan, or were they the victims of grudges held by spiteful neighbors? I've participated in Cry Innocent more times than I can count, have visited every museum and read every book on the subject, and each time it becomes clearer and clearer that no, there were no diabolical deeds done in Salem. But here's the kicker: at the same time, there's no denying the magic in the city. Perhaps it's simply the legacy of those nineteen innocents, whose lives were stolen in the most mind-boggling, horrific manners.

Make no mistake: there's something strange about the Bermuda Triangle. Even after reading and understanding, logically, every bit of debunking, I wouldn't exactly go swimming in that mysterious area between Bermuda, Florida, and Puerto Rico. Ships go down, planes disappear, there might be aliens involved, Atlantis is supposedly somewhere underneath there … who wants to risk that? In point of fact, however, experts attribute every strange thing to a combination of possible wartime casualties and no sonar. At least, that holds true for the majority of Bermuda Triangle mysteries, but not necessarily all of them.

The Cardiff Giant is one of my favorite paranormal hoaxes. As the name suggests, this hoax happened in the town of Cardiff, NY. During a rather routine well-digging, the workers discovered a giant: a man who measured 10 feet. The world went crazy, coming from far and wide for a glimpse of this giant that much of the public believed proved several biblical stories. Not quite, though. George Hull, a tobacconist, eventually admitted that he'd created the giant, sculpting it from concrete.

The Fiji Mermaid creeps me out. The very fact that legendary P.T. Barnum procured it for his circus should have told everyone something; he clamored for the Cardiff Giant, too. What looks like a kind of missing link mermaid that perhaps swam out of the primordial ooze rather than the sea was not quite so sinister or magical – but it was just as creepy. The famous mermaid was just a trick: a tiny, baby monkey's head, grafted onto the body of a fish, and all preserved in papier-mâché. So … ew.

6. The Fox Sisters Talk to Spirits

I love the story of the Fox sisters, Kate, Margaret, and Leah. They sort of remind me of the rise of Scientology, although they wanted to create what's known as the Spiritualist Movement. Picture this: New York, 1848, and a trio of sisters who make very convincing claims that they can talk to the spirits. They communed with ghosts in their own home, and the spirits talked back by making tapping noises – which visitors themselves could easily hear. The three women took the U.S. by storm with their movement, and made Spiritualism so successful that they soon had more than two million souls following them, all over the world. All well and good, and some mediums still use the idea of tapping, right? Right. Unfortunately, in 1888, one of the sisters admitted the ruse: that Kate discovered she could make the sounds in secret, using her knuckles and even her toes. No spirits; people believed in the Fox sisters and their adept appendages.

King Tut's curse is one of the most widespread hoaxes ever, owing primarily to the curse that archaeologists discovered after finding his tomb. “Death shall come on swift wings to him who disturbs the peace of the king,” warned the inscription at the entrance to Tutankhamun's tomb, and it seemed to be true. The man who financed the dig died soon thereafter, after which his dog died too. In fact, a number of people who had something to do with the excavation died, many of them in decidedly strange ways. Was the pharaoh enacting his revenge, or at least protecting his sacred resting place? Maybe … but later, a guard who worked around the site confessed that many of these stories were designed to keep potential thieves and lookie-loos away from the tomb. Well played, security officer. Well played.

I know these aren't the only paranormal hoaxes out there. They're some of the biggest and most widely believed, sure, but there are other larger, scarier hoaxes floating around, I'm sure. What are the most unbelievable or – terrifyingly – the most believable hoaxes you've heard? Did you believe them initially?