Oxford Dictionaries Has Spoken 2014s Word of the Year is ... 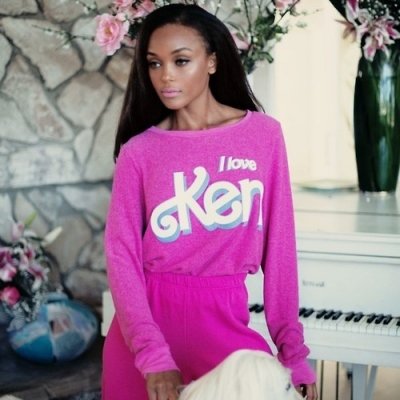 Oxford Dictionaries has selected and announced the international Word of The Year a.k.a the "word or expression that has attracted a great deal of interest during the year to date." Ready to find out what the word is? Vape. Yeah, as in electronic cigarettes and vape pens.
That's.... interesting, right? "As vaping has gone mainstream, with celebrities from Lindsay Lohan to Barry Manilow giving it a go, and with growing public debate on the public dangers and the need for regulation, the language usage of the word 'vape' and related terms in 2014 has shown a marked increase," said Judy Pearsall, editorial director.

According to blog.oxforddictionaries.com, "Language research conducted by Oxford Dictionaries editors reveals that use of the word vape in 2014 has more than doubled compared to 2013." Good for you, Vape!

In case you were wondering, there were six other words on Oxford Dictionary's short list for word of the year. These are the words that ALMOST won:

bae, noun: Used as a term of endearment for one's romantic partner.

budtender, noun: A person whose job is to serve customers in a cannabis dispensary or shop.

contactless, adjective: Relating to or involving technologies that allow a smart card, mobile phone, etc. to connect wirelessly to an electronic reader, typically in order to make a payment.

indyref, noun: The referendum on Scottish independence, held in Scotland on 18 September 2014, in which voters were asked to answer yes or no to the question ‘Should Scotland be an independent country?'

normcore, noun: A trend in which ordinary, unfashionable clothing is worn as a deliberate fashion statement.

slacktivism, noun: Actions performed via the Internet in support of a political or social cause but regarded as requiring little time or involvement, e.g. signing an online petition or joining a campaign group on a social media website.

Sorry, "bae"! Maybe next year! What do you think of Oxford Dictionary's word of the year?