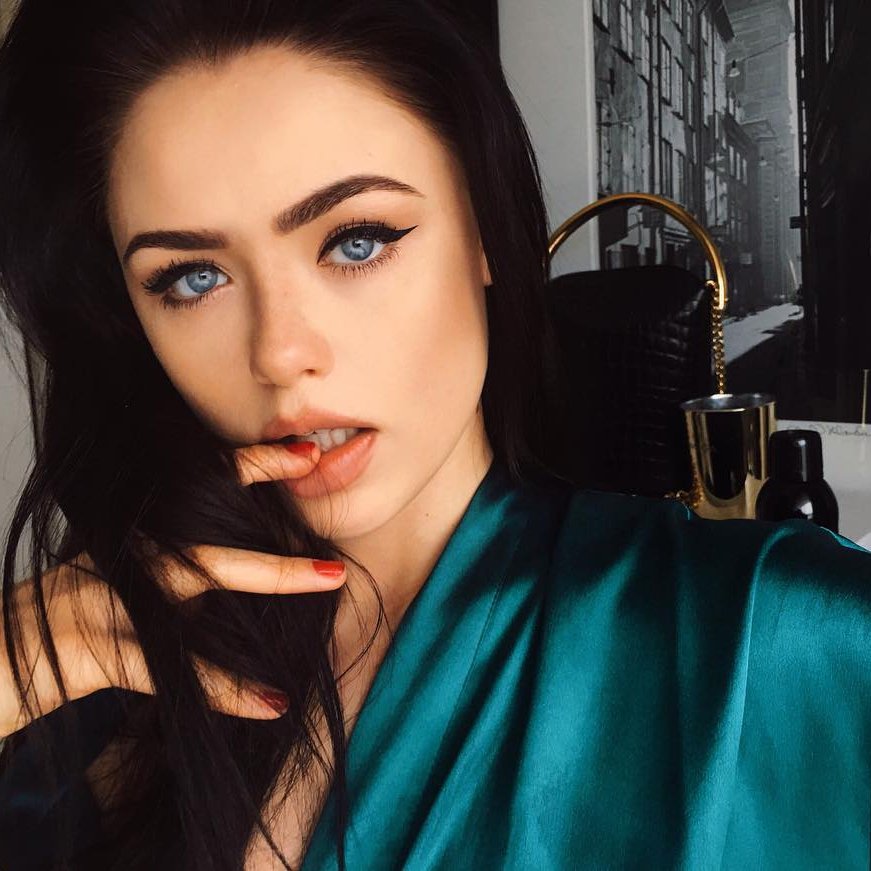 Trees don't get that much attention from us (well, maybe except for activists). Other than photosynthesis, which we know is so useful, they don't do much, do they? They just sit there looking pretty, letting squirrels walk all over them. Well, if you look closer, you'll see trees can get much weirder than you could ever imagine. Just check out these freaky things they can do!

1. They Can Talk to Each Other

There are certain species of trees that are able to warn their buddies when they're being attacked by insects! Researchers have been studying this phenomenon since 1970 and discovered that, when under siege by insects, these trees will produce an excess of chemicals through their leaves. These chemicals have the role of warning the "neighbors" of the danger they're in, as well as of reducing the leaves' nutritional value, making them less tempting for the invaders. When noticing the warning, the neighboring trees will begin to produce those chemicals as well, protecting themselves.

2. They Can Feed Each Other

Ecologist Susanne Simard has discovered that forest trees share resources between them through their roots. With the aid of symbiotic fungi, they are actually able to feed their seedlings, giving them the nutrients the youngsters need in order to survive. What's more, this… social network also helps the bigger trees, allowing them to swap necessities like carbon and water with their buddies, depending on what they need. And this is not all. It seems there are such things as "mother trees" – the really old and massive ones – which are connected to all the other ones in the forest, dispensing and controlling resources throughout the whole network. I just can't believe how amazing this is!

3. They Amputate Their Limbs

Trees cannot just apply a Band-Aid and wait for the wound to heal when they get injured. Energy efficiency is key for a tree to survive, and wasting resources to try and heal an injury is just unaffordable. Instead, the tree blocks off all life to the wounded limb, basically amputating it. This way, it can isolate a possible infection that could otherwise spread to the entire tree, while also saving energy which it can now use for new growth.

4. Eucalyptus Trees Resort to Arson to Eliminate Their Competition

For most trees, fire is bad news, as one may figure. But not for the Australian Eucalyptus, which takes advantage of this little weakness wood has. Not only is the Eucalyptus basically immune to fire - it actually actively encourages it: besides being known for producing an extremely flammable oil, the tree also has a dry, pealing bark that creates tinder everywhere. You see, just like animals (and humans), plants need to compete with each other for territory and resources. And this is the way the Eucalyptus tries to get rid of its competition: after other trees of the forest have died in the fire, the Eucalyptus seedlings have plenty of space and resources to grow and thrive. Nasty!

5. The Tahina Palm Commits Suicide for the Sake of Its Offspring

The Tahina palm, found in Madagascar, must kill itself for the sake of procreation. This incredibly altruist tree spends so much energy to "seduce" pollinators that it has no sustenance left and dies soon after bearing fruit. Each of the hundreds of flowers it has can be fertilized, and so the "mom" can't live through the mass fruiting, giving up the nutrients it needs for survival to create the future generation.

More precisely, it has its own army of ants that protects it from herbivores, by biting and stinging them when approaching the tree. In return for protection, the Acacia rewards its little bodyguards with food and shelter. And the most interesting thing is that the food offered is like a check– only the ant militia can cash it, as it contains an enzyme that makes it dangerous to any other insect.

The sandbox tree has poison hidden in nearly every part of the bark, leaves and seeds, and it also comes equipped with a nice set of unwelcoming thorns. But this is not what's most dangerous about it. Its pumpkin-shaped seeds can explode with such force (reaching a speed of 150mph) that they can seriously injure people or animals nearby.

Wow! Trees are a lot cooler – and freakier – than I would have thought! Which one of these amazing things trees can do impressed you the most?