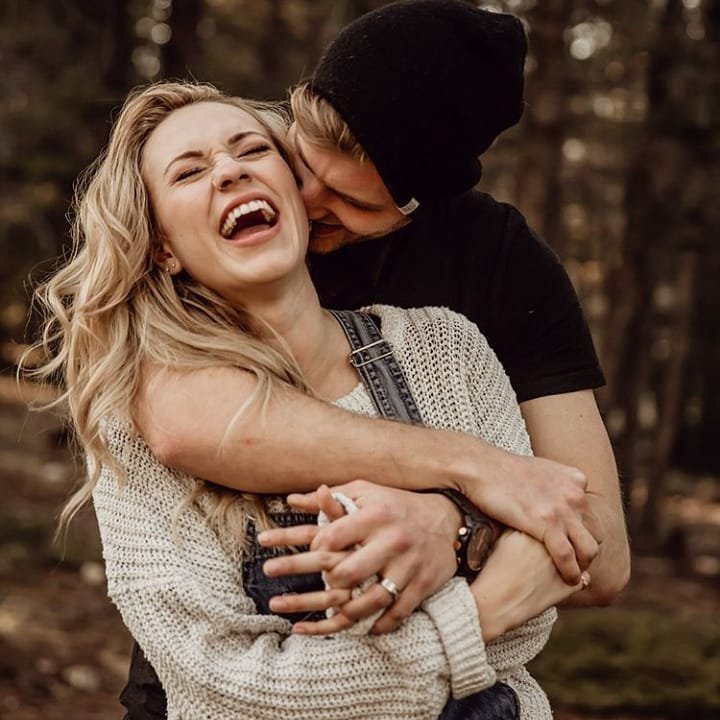 1. Sharing is Not Caring

A friend of mine was alone in her office the other day and took the opportunity to pass wind, immediately afterwards her boss walked in to have a chat to her. She said that his facial expression changed as soon as he walked into the room and that they both just looked at each other for a brief second while her face flushed red. How awkward! We all like to pretend we have never been in this one of the most awkward situations, but come on, let’s be honest…

Have you ever pulled a sicky at work and then ran into your boss or a colleague whilst you were out that day? There is nothing you can say to repair the damage, but you continue to rattle off some more excuses and feign sickness, whilst you both know you are talking rubbish. I have a friend who called her boss and said she was too sick to come into work and then immediately after calling him she accidentally sent him a text saying ‘F**k I am hungover’ which was obviously meant for someone else. Ouch.

Ever bumped into someone you know and gone to introduce them to the person you are with and you can not remember their name? The awkwardness that ensues once everyone realizes what is happening makes you want to jump out of your own skin.

Have you ever gone in for a hug but misread the situation and been jabbed in the stomach by someone’s attempt to shake your hand? Or gone in for a hug but the other person was going for a high five? Or even worse, gone in for a high five, and the other person didn't see, and you have to awkwardly lower your hand whilst hoping no one saw? I recently went in for the double kiss (one on each cheek) and the person turned their face to soon and our lips brushed each others'! (It wasn't hot; it was awkward, seeing as it was my sister’s female boss.)

Ever waited for the right time to say something in a group of people and got interrupted, then gone to speak again and it happens a second time? By this time, everyone knows that you have something to say, so you sit awkwardly, anticipating the next best time to speak, just knowing that it's not going to come out right.

Not all the things we do in private that we don’t want other people to see are naughty or scandalous - some things are just ‘private.’ Like the time my Mum didn't let me go out with my friend and our boyfriends to a party, so I told them I was going to another party with other friends. Instead I stayed home and danced to Michael Jackson in my silk ‘Hey Sister’ boxers and knee high socks (as you do). Mid my amazing personal dance sequence I looked up into the mirror and saw my boyfriend, his friend and my friend all just staring at me with their mouths open. They’d decided to come and say hi before the party - if I ever wanted the ground to swallow me up, it was then.

Have you ever been out with a group of people standing around chatting, then left for a few minutes only to find on your return that the circle you were standing in has slightly closed and you can't get back in? Everyone is engrossed in conversation and it would look weird if you tried to forcefully nudge yourself back in so you stand slightly askew, peering into the circle from the outside. Awkward!

At the time, awkward situations seem painfully unbearable, but given that there is no irreparable damage; looking back they can be quite hilarious (at least for the people who you are relaying your story to). What is the most awkward situation you could find yourself in, and do you have a cringe-worthy story to share? In this instance, sharing is caring!