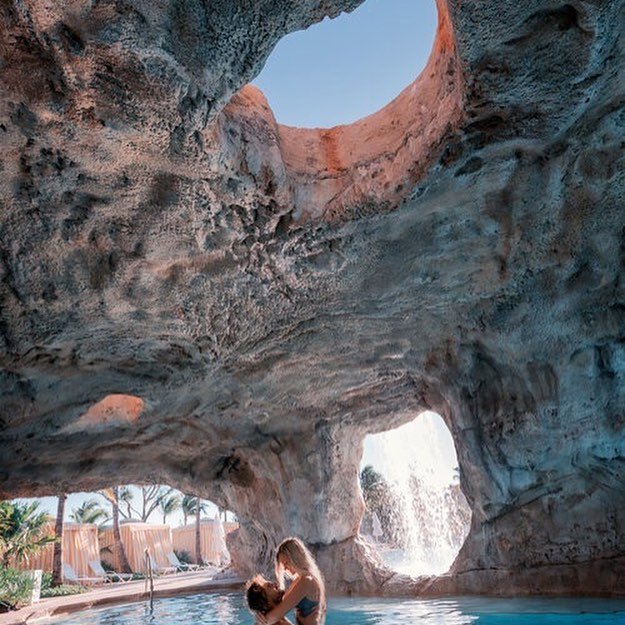 There’s no denying that Shakespeare’s women are great characters. At a time when female actors were practically non-existent and female parts were played by men, nothing deterred The Bard from writing great roles and speeches for his ladies. Shakespeare loved women. He imbues his great female characters with all the qualities he so admired about the fairer sex, giving them twisting plots and engaging dialogue. Here are my favorites among Shakespeare’s women.

There’s no doubting that Juliet is the most famous of Shakespeare’s women and the story of the star crossed lovers is probably the most famous love story ever. The poor girl has to deal with family rivalry to be with the man she loves, a rivalry which produces a tragic ending. The story of Romeo and Juliet has been and continues to provide the blueprint for love stories of every genre.

Rosalind is the female character Shakespeare gave the most lines to – 685 in all – and she dominates the play. She is also one of Shakespeare’s women with a very strong character and profound message. She fights and overcomes the limitations placed on women in the society of the time. She is strong and charming, a knowledgeable self critic with great self-awareness and a role model even for modern times.

3. Beatrice – Much Ado about Nothing

One of the great things about Shakespeare’s female characters is that he was never afraid of writing about strong, clever women. In Elizabethan England, women were still second class citizens and mostly without an education, but thanks to a charismatic and strong-willed queen, some women made themselves heard. Beatrice is sharp of mind and quick of wit and the endless verbal sparring with one-time (and future) lover Benedick throughout this play is excellent entertainment. (If you’ve never discovered the joys of Shakespeare, rent or download the movie version of this play starring Keanu Reeves, Denzel Washington, Kenneth Branagh and Emma Thompson – I’m sure you’ll love it.)

4. Portia – the Merchant of Venice

Portia is my favorite among all the women in Shakespeare’s plays. As well as being one of the meatiest female roles (574 lines in total), Portia is rich, beautiful and turns out to be one very smart cookie. So she has to play the part of a man to achieve her great triumph (imagine what that must have been like for the audience – to watch a man playing a woman who is playing a man!), but she does it with resourcefulness, intuition and a very clever twist.

This is one of the least likable of Shakespeare’s female characters. Lady Macbeth is crafty and manipulative and by attacking the weaknesses and faults of her husband’s character, she coerces him into bloody murder. She is frightening and cruel, ambitious and ruthless – so much so that she wishes she were a man so she could murder Duncan herself. However, Shakespeare decided to burden her with a much softer characteristic – guilt! After the murder, she is a broken woman who never gains peace.

6. Katherine – the Taming of the Shrew

Bad-tempered, ill-mannered, rude, opinionated and feisty, Katherine is destined to be an old maid as no man can get close enough to charm her. Enter Petruchio who “tames” her through humiliation, neglect and ignoring her. Despite this, Katherine actually comes out of the experience with a voice that had previously not been listened to and a new found quiet dignity.

Viola is another of those females in Shakespeare’s plays who disguises herself as a man. However, unlike others, she’s not really a scheming minx; just a girl in love. Viola is actually pretty likable without any real serious faults. Ok, she sets in motion a convoluted plot of various in love/out of love scenarios, but all works out well in the end.

Not one of Shakespeare’s better known plays, but definitely one where a female character plays a pivotal role. Imogen is awarded 594 lines of dialogue (the 3rd highest of all Shakespeare’s leading ladies) in a story that contains love, betrayal, connivance and chivalry. Imogen is beautiful, wise and resourceful and good job too because she needs her wits about her as a plot based on a test of fidelity plays out around her.

I know this list doesn’t provide in-depth information about Shakespeare’s female characters but I hope it has given you an insight and motivation to read one of his plays. He writes women incredibly well, even if it is usually the men that get all the attention in literary terms. Are you a fan of Shakespeare or maybe you’re going to give him a try?