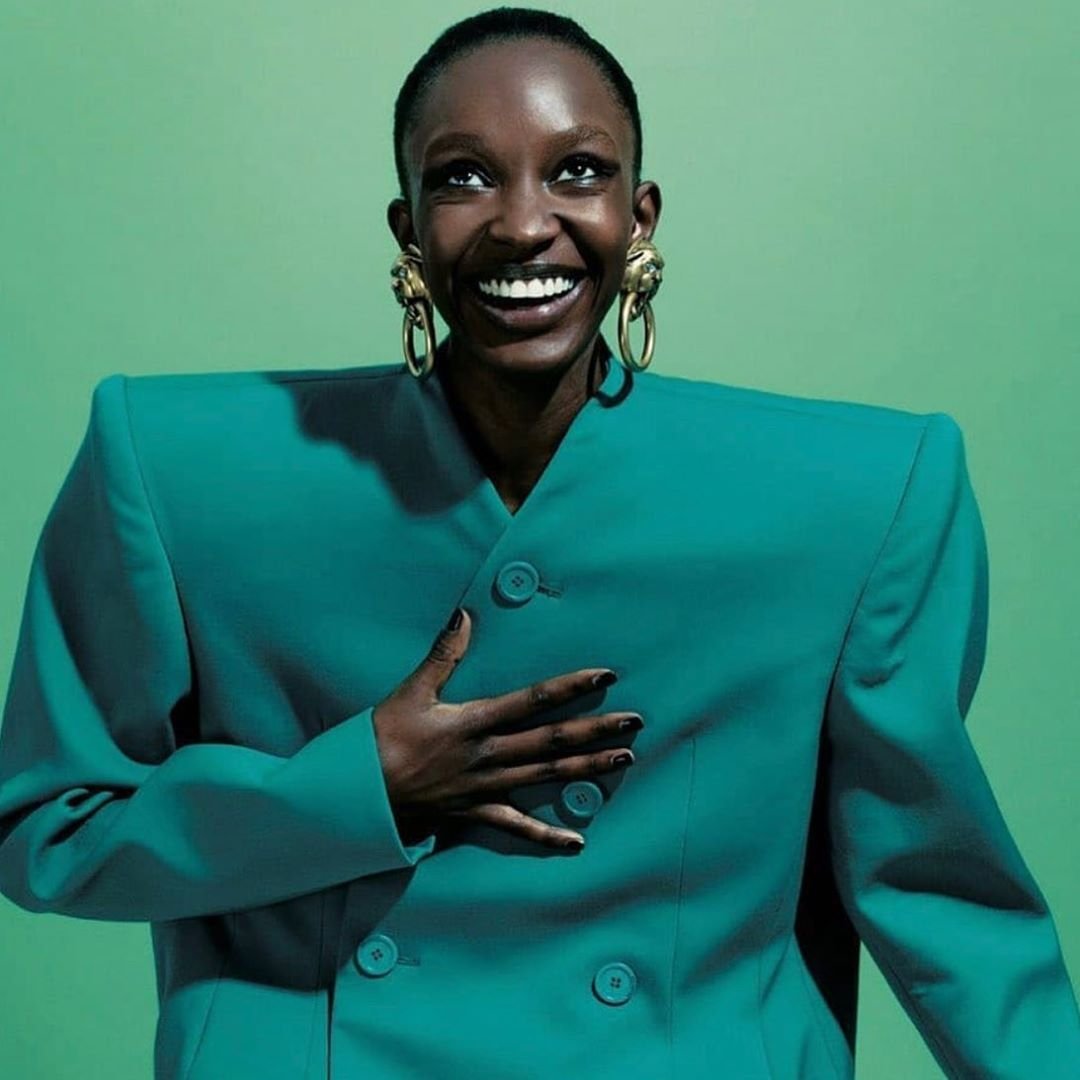 Other people can often bring a negative influence to our lives, both those who should be close to us, and others who should be less important. In many cases these people only have an effect on us because we allow them to do so, and with a little effort on our part we can reduce their impact on us or even remove it altogether. Here are some tips on how to remove negative influences from your life.

Isn’t it funny how we get into arguments much more easily on the internet than we would in real life? Then again, perhaps it’s easy to understand, since it doesn’t feel like we’re arguing with real people. Either way, it’s pointless, so don’t waste your time engaging in disputes on Twitter or forums. The other person doesn’t care what you think, and you shouldn’t worry about what anonymous people say.

It’s very likely that we’ve all had one or more of those in our life. The ‘friend’ who is only around when you’re useful, who puts you down, flirts with your boyfriend and ignores you when you really need them. Get rid. Real friends make you feel good – people who don’t are a waste of your time and energy.

You must have heard the phrase ‘he’s his own worst enemy’. I think that we can also be our own worst critic. There’s nothing wrong with self-awareness and looking at yourself honestly, but avoid reinforcing negative messages such as ‘I’m ugly, stupid and never achieve anything’. Look at what you can do instead, and have some faith in yourself.

Most parents seem to have a complete inability to accept that their children are no longer children, but fully-fledged adults with lives and opinions of their own. If yours are like this, then the time will come when you have to stand up to them and make it clear that you make your own decisions. Fail to do so, and they will still be telling you how things should be done even when you’re reaching retirement age.

If the relationship ended simply because it wasn’t working, then there’s nothing wrong with maintaining a civilised friendship. However, in other circumstances, contact with an ex can be a negative influence. Some won’t accept the split, don’t like you dating another guy, or lead you to believe that there’s still hope. Ger rid of guys like this for good.

Dealing with awkward work situations can be tricky, especially when it’s far from easy to find another job, given the current climate. That said, if work is bringing negative aspects to your life, such as affecting your health or your family life, then try to reduce or remove the stressful aspects.

The expectations of other people can be an extremely negative influence. Ultimately, we are responsible for ourselves, and should not let the opinions of others affect us unless we value that person’s input. Don’t worry about what others think of you – it’s your life.

I suspect that much of the time we are not even aware of the negative influences that other people create in our lives, and if we are, then we think that we can do nothing about it. That’s not always the case. What negative influences are causing you problems or have done in the past, and how did you solve them?