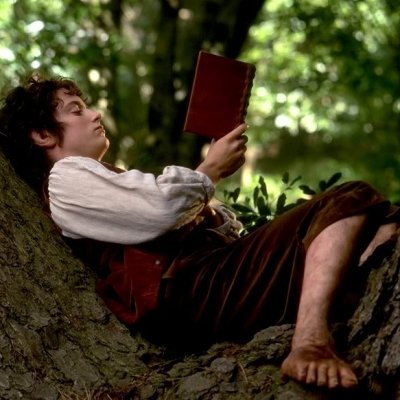 For those who are disappointed that mythical creatures aren’t real, hope is not lost yet. In fact, there are plenty of legendary beings whose stories were found to be at least partially true, and some of these creatures were even discovered quite recently to have actually existed.

The Kraken is one of the most mysterious and frightening mythical creatures ever mentioned in old seafaring tales. Similar to a giant squid, but much larger and more “monster-like,” a new species of colossal squid was discovered not long ago in the Southern Ocean. Measuring more than 45 feet in length, the squid comes close to what could be described as a Kraken, its large eyes and beak being accompanied by limbs lined with giant hooks and suckers which could potentially damage even a large ship.