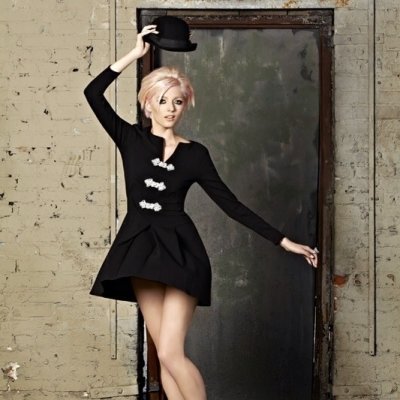 Among the mysterious civilizations that disappeared under unusual circumstances, there are many that stand out as having been extremely vast or advanced, compared to their then contemporary cultures. Some of them vanished almost without a trace and left very little clue as to what truly happened at their downfall, or how they were able to rise to such magnificent heights. Let's check them out!

Located on the Mississippi river, Cahokia is one of the most mysterious civilizations that disappeared in the past 1,000 years. Boasting a flourishing city – probably the largest in Mesoamerica – with large earthen pyramids, mounds, and an impressive Stonehenge-like structure, this civilization is said to have around 1,400 AD, leaving behind an unusually well-developed culture. Nobody really knows what happened to them.

Thought to be the home of the Queen of Sheba, the Aksumite Empire was a major trade partner of the Roman Empire and had developed its own alphabet and advanced architecture. Whether because of climate changes, invasions or isolation due to the rise of the Islamic Empire, the Aksumite Empire seems to have vanished completely in a relatively short amount of time.

The Nabta civilization is said to have lived between 7,000 and 6,500 BC in what is now the Sahara Desert, and it is considered by experts to be the precursor of the great Egyptian civilization, which came thousands of years later. Experts in cattle domestication, crafting, farming, and even astrology, the people of Nabta Playa have left very little evidence of how their great civilization rose and fell.

The Minaret of Jam is a beautiful archeological structure built in 1,100 AD in Afghanistan and built in the center of an old cosmopolitan area that is believed by some to be Afghanistan’s lost medieval capital – the Turquoise Mountain. Very little is known to this day about this great civilization, where scholars believe that Jewish people, Christians, Muslims and other cultures once lived in harmony for hundreds of years.

This is civilization has mysteriously disappeared more than 3,000 years ago. Indus once boasted more than 5 million inhabitants, stretching through a large area that encompassed southern Asia and parts of the Middle East. Its abrupt decline is said to have been the result of rainfall pattern changes, but the exact reason why Indus Valley was abandoned is largely unknown.

The Anasazi were one of the many Native American tribes that some claim were visited by beings from the stars. They were a thriving civilization that learned to build towers and carve large cities into cliff sides, having inhabited Mesa Verde for around 1,000 years. Droughts, deforestation and internal conflict were blamed by some for the abrupt disappearance of the Anasazi around 1,300 AD, but the real reason for the civilization’s end still remains a huge mystery.

One of the most impressive empires stretching across South Asia, the Khmer Empire dates back to 802 AD. These are the builders of the famous Angkor Wat temple, as well as many other noteworthy structures, temples and towers. While plagues, poor water management and conflicts have likely led to the downfall of the empire, very little is known about what really happened, due to the lack of written records.

While many ancient civilizations can be traced far more easily from their rise to their decline, these stand out as some of the most mysterious cultures ever to exist. Which of them do you find most fascinating?